It’s not uncommon for entrepreneurs to make mistakes. Even the best of today’s business owners have made costly mistakes in the past, and can refer back to those mistake to help prevent a similar fate in the future. In the world of startups, mistakes are inevitable. Pivoting and reevaluating are just normal parts of the […] 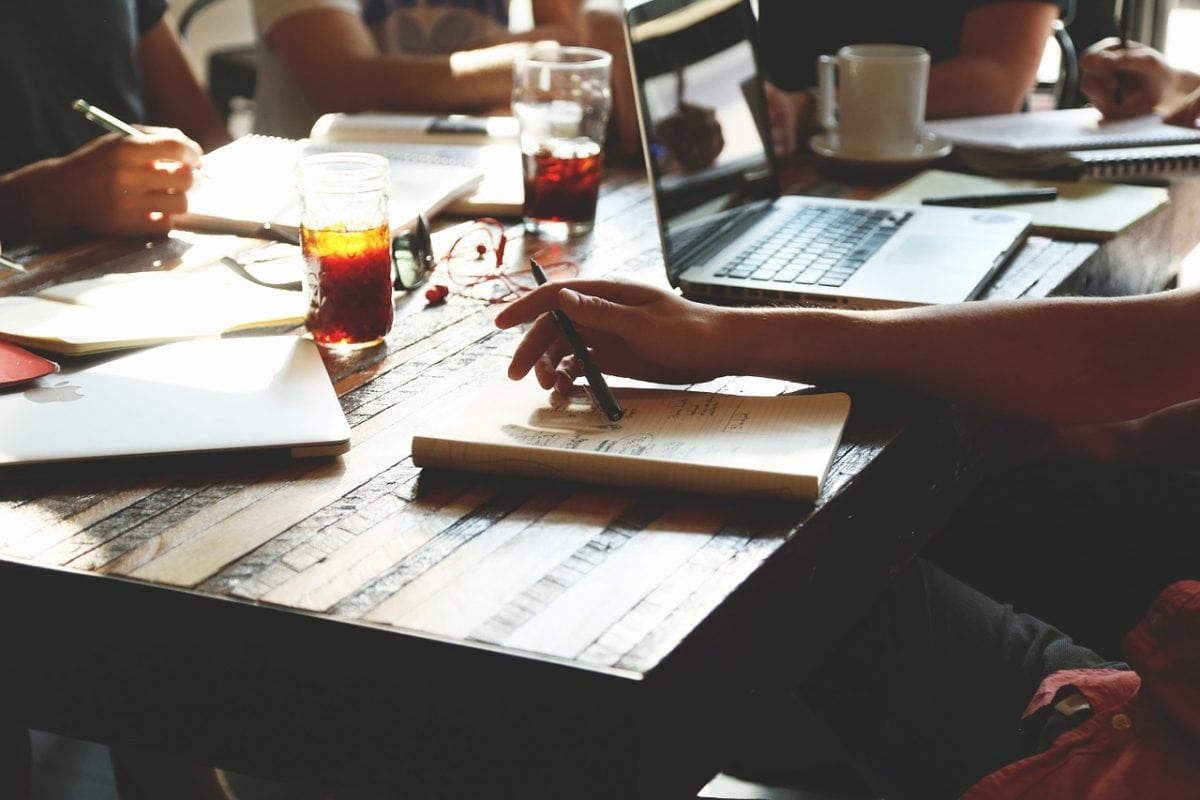 It’s not uncommon for entrepreneurs to make mistakes. Even the best of today’s business owners have made costly mistakes in the past, and can refer back to those mistake to help prevent a similar fate in the future. In the world of startups, mistakes are inevitable. Pivoting and reevaluating are just normal parts of the entrepreneurial initiation process: what matters is how you fix your mistakes and continue to grow.

Money does little to protect a bad business model from taking a company under. Startups who have raised millions have failed miserably in the end, proving that there’s so much more to running a company that simply raising capital. The following three businesses are just three startups that have failed, and why. There are ways to avoid business failure.

Yik Yak was a platform for high school and college students to post and share anonymous information. Before it announced its final shutdown in April 2017, it had raised $72 million and was valued at $400 million. The forum was supposed to be a safe place for mature students to interact, open up, and be themselves. Ultimately, though, it made headlines for all the wrong reasons. Despite rapid growth initially, it could not grow beyond its reputation as a platform ideal for bullying and mischief. Several scandals and lawsuits followed as a result. In March 2014, bomb threats were made to a school using the Yik Yak app, and just a few months later, one college student penned an open letter about being a target on the app because of her weight.

The company failed to consider the potential setbacks of creating an app based on anonymity. After all, this is what the Dark Web is all about. And because Yik Yak became so wildly popular, the problems associated with it also ballooned, and they couldn’t determine a realistic way to solve some of the more complex problems.

To address the issues the company was having, it began implementing real profiles, but the application lost its novelty as a result. “Building Yik Yak – both the app you used and the company that powered it – was the greatest, hardest, most enjoyable, most stressful, and ultimately most rewarding experience we’ve ever had,” the founders said in a statement on the now defunct site. The founders hope to learn from these lessons with other entrepreneurial ventures.

BricaBox was an open source social content platform that allowed anyone to build their own versions of YouTube, Yelp, Facebook, etc. The closest comparison to what BricaBox was attempting to achieve would be hosting a website with WordPress, and using the BuddyPress plugin to extend user functionality. The concept itself was smart: users would have the ability to build fully-fledged social networks with all the bells and whistles necessary to succeed during early stages.

An article published by the company’s founder, Nate Westheimer, revealed why the business didn’t fare so well with consumers. One of the biggest issues was that the company focused too much on a technical difficulty that the funder experienced (building a social platform), rather than a technical difficulty that a larger market faced. How many people were trying to build social platforms?

Furthermore, even reaching the market the company did have proved to be a bigger issue, largely due to the company’s many internal struggles. According to Westheimer, the team lacked four important qualities that define successful startups: money, traction, team, and vision.

One of the biggest pieces of advice he offers to entrepreneurs is to consider working with open source programs, rather than building something from scratch. He says, “One of the first questions I had to deal with, while building BricaBox, was why we weren’t modifying an existing Open Source solution, like WordPress MU. We were a CMS at heart, after all. Next time, I’ll give more consideration to building off and participating in existing Open Source project.”

Maple was a food delivery service in New York City that aimed to deliver high-end, quality food to local residents. It was backed by David Chang, a well-known restaurateur and founder of the successful Momofuku restaurant brand. The service bundled food prices with delivery, service, and tip fees, giving each user a flat, all-inclusive price per meal. Its peak valuation was $115 million, and it raised $29 million in capital. After just two years in operation, it closed its doors in the United States and joined forces with UK-based food startup, Deliveroo.

In a statement, the Maple company said, “We set out two years ago with a big idea about a new approach to food delivery and the lofty ambition of turning an industry on its head. That all said, and as with most maturing businesses, the Maple of today still has many challenges to overcome. While an incredibly difficult decision for us given the effect on our core operations, it became clear that we needed to close the Maple operation here in New York and look for a partner with scale—one that would allow us to leverage all that we had built across a broader platform.”