Sergey Tokarev, an IT businessman and investor of the Ukrainian company RefaceAI, shared the secret of the success that allowed Doublicat to get into the list of most-downloaded AppStore and GooglePlay apps within a few months and get the attention of the largest players in the global IT market. 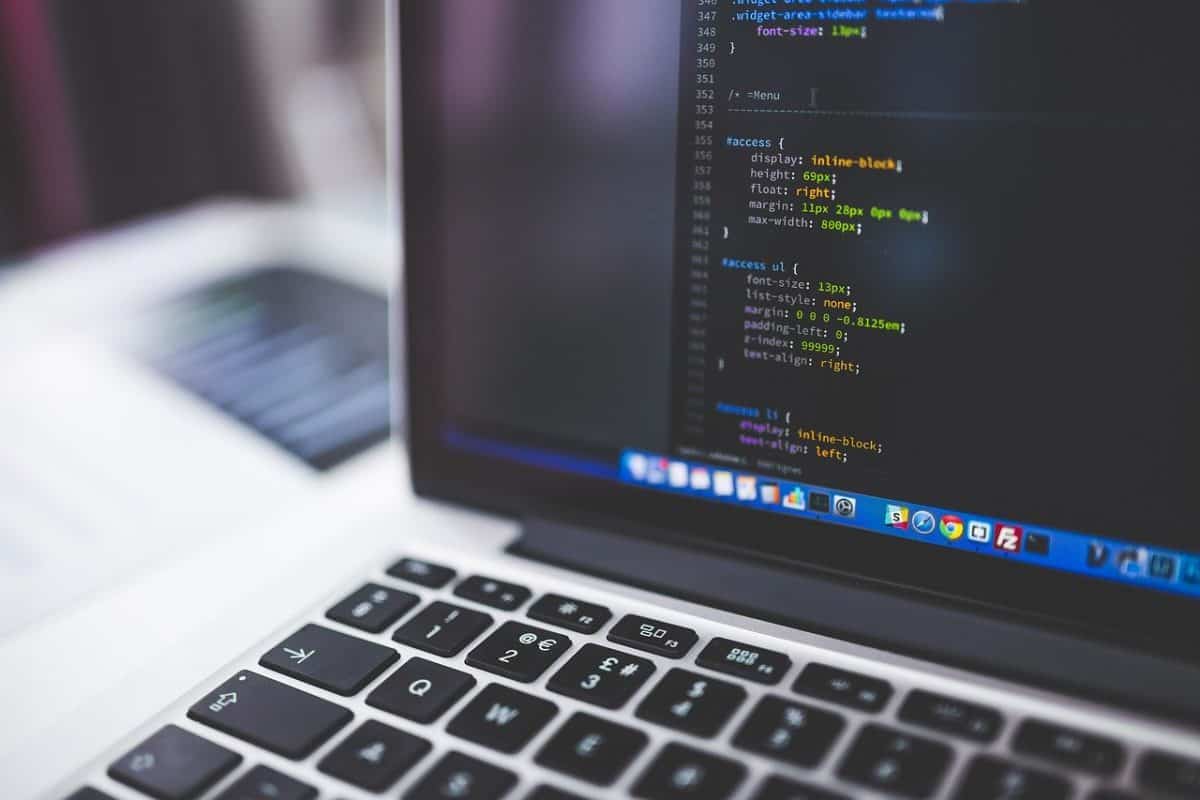 It is not the first time a product of Ukrainian IT-developers enters the world market. Every year, local developers create about a dozen of applications that become so popular that their downloads eventually exceed a million. Most of them are video games created in a Ukrainian affiliate of large international companies, however, sometimes true “made in Ukraine” products also break into the top. Among them, you can find TravelPost, a service for sending parcels with travellers and fellow travellers; Fander, an app for finding the perfect movie to watch for your mood, and also Waterbalance, a mobile assistant that helps you maintain water balance in your body.

One of the latest developments of that kind is Doublicat  by RefaceAI, an app that allows face replacement on GIF images. The program was officially released on January 13, 2020 and was available for free, and within the first two months it was downloaded by more than 750,000 users around the world, and a month later, the number exceeded one million.

Sergey Tokarev, one of the company’s investors, told about how the app managed to achieve such an amazing result, how long it took to create it and what is their approach to user safety issues.

Short information about the development company

RefaceAI is relatively young. Startup was launched in 2011. At first, the development team was called NeoCortext and they worked on improving existing machine learning methods. After becoming quite experienced and confident, developers decided to move to a new level and start creating their own artificial intelligence algorithm for replacing faces in photos and videos. As the result, they created a new technology which they called RefaceAI, and later they rebranded the company accordingly.

“Before creating Doublicat app, the company went through several important stages. The development of the RefaceAI technology became the most important and the longest of the them, and it was the stage that eventually framed the startup’s identity. It took more than three years. Then, the Reflect app was created, which allowed you to replace faces in photos. This process lasted about seven months. The app was released last year,” said Sergey Tokarev. “Then, it took the team a year to improve the technology so that faces could be changed not only in the photo, but also in the video. As the result, we got an app that works with GIF animations.”

According to Tokarev, the whole point of Doublicat that makes it stand out from a number of similar face replacement apps, is a unique technology developed by their specialists—a technology based on GAN, an algorithm of machine learning without a teacher.

“Unlike most companies that work with CGI (computer-generated imagery) technology, we use only artificial intelligence. This way, we make the final images maximum realistic,” says Sergey Tokarev.

The first step to the popularity of RefaceAI, as already mentioned, was the Reflect app release. It is interesting that an important role in its promotion played Elon Musk. On his Twitter, he posted a few results of the app—photos that showed Dwayne Johnson with Musk’s face.

“Media around the world began to post and show these photos, and the number of Reflect downloads was growing significantly,” recalls Sergey Tokarev.

The team did not stop there and already at the beginning of 2020 again loudly declared itself. This time the information bomb was the release of the Doublicat app. At the same time, the startup went to the ProductHunt platform, where the application instantly entered the top 3 best products of the week.

“We used it to tell the world about us and our new application. We used it as an image tool that allows us not only to receive product reviews, but also to exchange ideas with other market participants,” Tokarev said.

“Such phenomena become more and more common. It is important to counteract them,” says Tokarev. “That is why gifs created in our app are protected with logos and watermarks indicating that they are entertainment content. In addition, RefaceAI is currently developing a mechanism that will determine the authenticity of photos, videos, and GIFs online.”

Forward to the future

According to the RefaceAI investor Sergey Tokarev, Reflect and Doublicat apps are not the final stage of monetization of the face replacement technology. This is just a kind of demonstration of the feasibility and potential of the development team. The creation of the apps and their recognition in society open up new commercial prospects. In particular, it can be used in work with video in cinema, advertising, computer games and in many other areas.

“We already have such examples: it is a “kinoselfie” project implemented to the Multiplex cinema network, and it is Artificial Talent that allows to create an interactive 3D model  based on our technology. Every day, there are more of these examples,” says Tokarev.

However, the company is mostly proud not of particular developed apps or projects. The main highlight of the company is its own innovative technology that works only with the help of artificial intelligence. Now, they work on replacing faces on video so that the result be as realistic as it is on GIF animation.