“Conversation is the best way to learn any language,” said Michelle Roach, one of the thousands of Americans who teach English-As-A-Second-Language (ESL)  for Naativ, adding that a two-way exchange is a form of experiential learning that immerses and engages the student. Every language has idioms and nuances, and English can be especially complicated. There are even […] 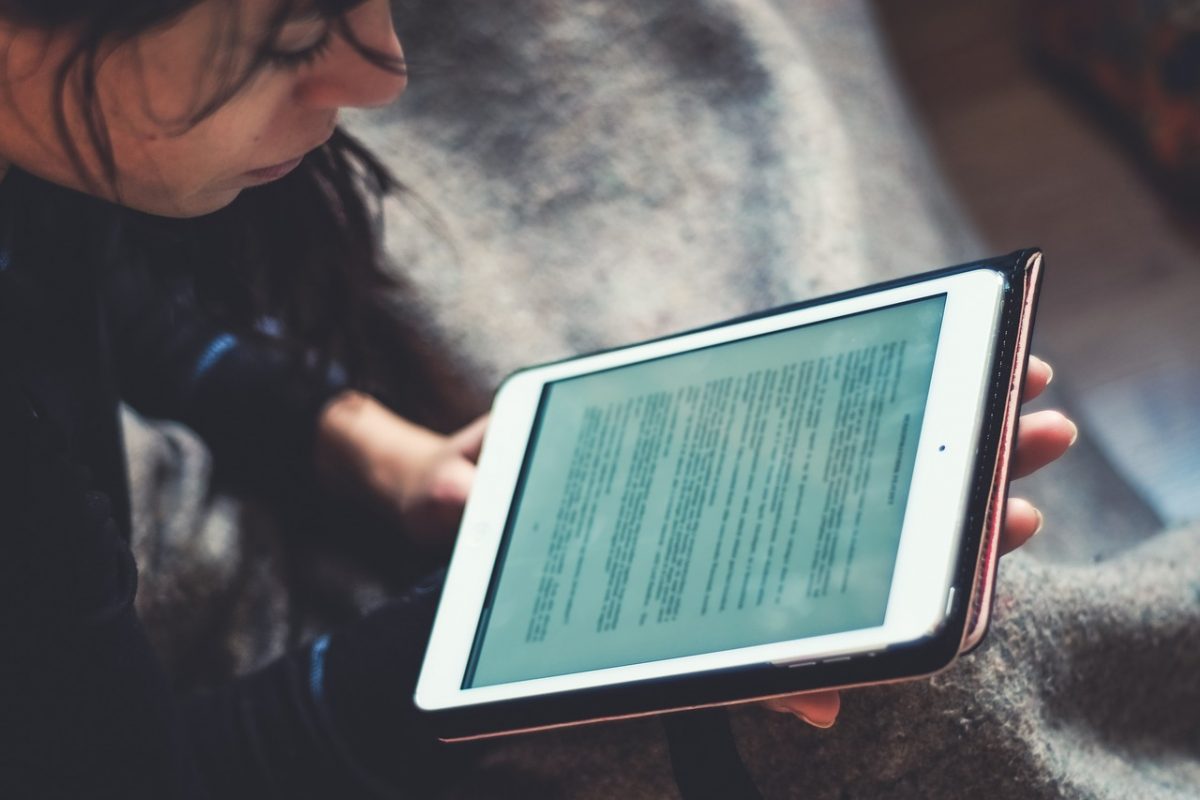 “Conversation is the best way to learn any language,” said Michelle Roach, one of the thousands of Americans who teach English-As-A-Second-Language (ESL)  for Naativ, adding that a two-way exchange is a form of experiential learning that immerses and engages the student.

Every language has idioms and nuances, and English can be especially complicated. There are even popular slang terms–and anyone who’s ever been embarrassed by a verbal goof will know these phrases can mean one thing in one language but something very different in another. “The most valuable part of the lesson is the native-speaker who teaches ESL,” said Roach.

Naativ is headquartered in Utah, U.S.A.  It is an online teaching platform that combines technology, such as video, with experiential learning skills to teach the English language to kids around the globe.

Naativ’s curriculum was developed by a group of American educators, many of whom created programs for globally-recognized companies, including McGraw-Hill and Cambridge English. The group of writers comprises a total of 100 years experience, and the instructors are all professionally trained in education.

The startup company had 3500 teachers sign up within the first month; it expects over 5,000 by January 2019.  For now, it is focusing on kids in China, Japan and South Korea, but that net is expected to widen as the amount of teachers increase.

Ever notice how some people seem to become fluent in a language the minute they set foot on foreign soil?

The two-way, give-and-take exchange is a form of experiential learning and it’s something that just can’t be achieved in books or classrooms alone.

“As we embrace technology, we can create augmented and virtual reality to optimize learning,” said Naativ Founder Chris Welch. “We’re no longer limited only to the classroom and books.”

Naativ: Combining The Technical With Experiential Learning And Artificial Intelligence

More and more, businesses are understanding the importance of having second-language skills–particularly in English–and it gives the foreign job applicant a competitive advantage.

How Artificial Intelligence is Playing a Bigger Role in Cybersecurity

This ability is something that’s been woefully underserved, however, because up until recently teachers would have to pack up to establish residence abroad so they could establish themselves in a classroom.

The paperwork alone would be daunting–not to mention the scariness and loneliness of being so many thousands of miles away from home, often in a completely different environment.

Modern technology has changed all that, and we are now seeing a proliferation of online schools, colleges and universities.

It provides greater flexibility for both student and teacher and is the answer to any teacher shortage.

With virtual teaching, the educator decides how much or how little to work.  It also provides a way for teachers to augment their income; according to a recent article in The Washington Post teacher salaries vary by state, but they published a website from the U.S. Education Department’s National Center for Education Statistics, showing the average to be around $58,000.

“The fact that Naativ is based in the U.S. means that teachers won’t have to deal with frustrations, such as delays in support, caused by time differences,” said Roach, adding that it’s exciting to be able to absorb different cultures and time zones without actually leaving the home.

Artificial Intelligence (AI), also referred to as “machine intelligence,” is a term most used in computer science.  Although the phrase was first coined in the late 1950s, it is now picking up momentum.

China is currently leading the pack but the United States is quickly catching up, thanks to a vibrant startup industry, including companies such as Naativ.

The way AI works is that machines (computers), not humans,  are taught to perform specific tasks by using repetition, large amounts of data and algorithms

One of the most commonly known examples of AI is the self-driving car.

“Experiential learning is a way to optimize teaching,” said Welch, “and Naativ is positioned to become a leader here.”