Over the years, robotics has evolved and now, we are able to utilise intelligent machines that can do tasks autonomously. Here, we are going to look at some of the ways that the robotics industry has evolved. 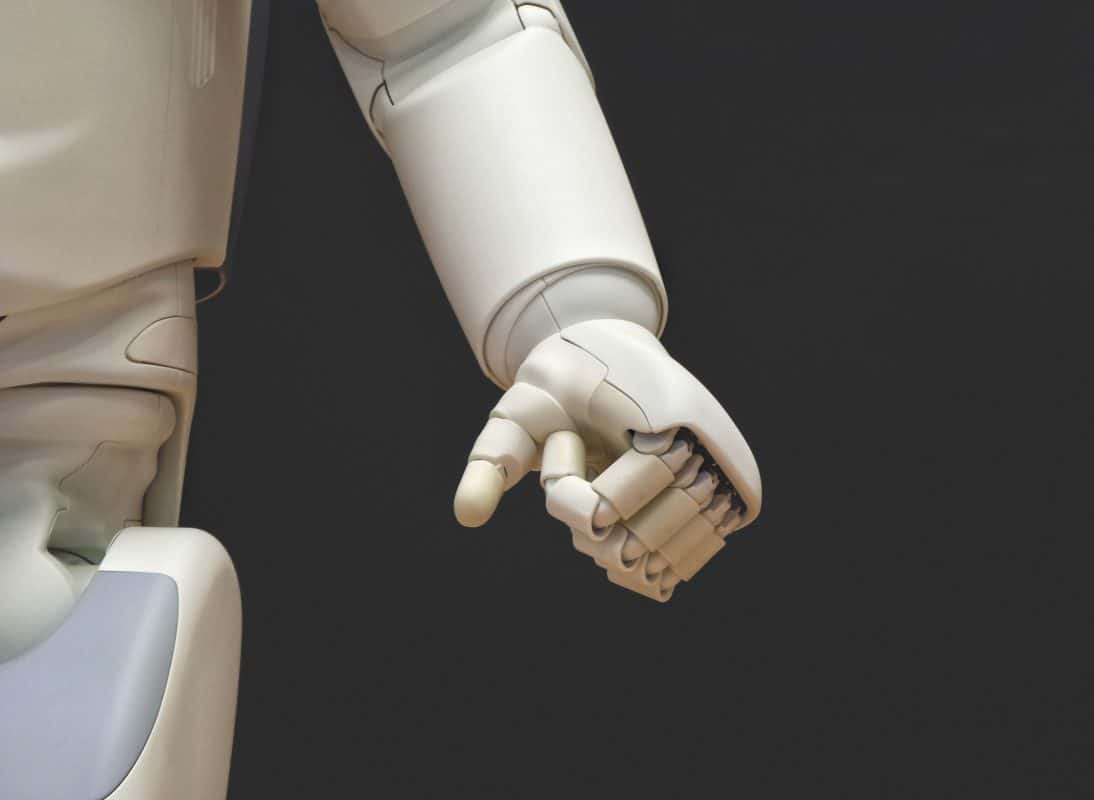 Do you know how the robotics industry has evolved over the years? Find out more about this industry and the potential it has here in this article.

The robotics industry holds extraordinary potential for improving and advancing lives and entire industries around the world, and many of us are already using robotics in our day to day life without realising it.

Over the years, robotics has evolved and now, we are able to utilise intelligent machines that can do tasks autonomously. Here, we are going to look at some of the ways that the robotics industry has evolved. Read on to find out more.

Bright minds have been playing with the notion of automatons and robots for decades, but it isn’t until the 1960s that we can begin to see the first modern robot. It was made by SRI International, heavily inspired by Hollywood’s imagination, and named ‘Shakey the Robot’. An incredible step forward for technology, Shakey was equipped with sensors that allowed it to move around by itself.

After that, robots started to become more advanced but were mostly seen in factories, doing the jobs that human workers couldn’t do quite as quickly. Companies like Honda started their own humanoid robotics program in an attempt to get a slice of the action.

With the advancement of AI, and investments from some of the largest companies in the world, the robotics industry has been able to evolve. While, Honda and SRI International were amongst the first to use robotics, they certainly weren’t the last. Some of the biggest companies that you’ll find investing in robotics includes Uber, Cruise, Nuro and Tej Kohli investments.

These investors see the potential in robotics and want to really use them to improve their business operations. With millions invested in robotics every year, this industry is constantly innovating.

The Future of Robotics

As the industry evolves, many are looking toward the future of robotics and what they could really be used for. Many are afraid that robots could replace workers in factories in an attempt to cut costs. However, this is unlikely as there are certain roles that require a human touch that robots just aren’t capable of just yet.

These robots are becoming increasingly sophisticated and can complete tasks as complex as completing puzzles, tightening bolts, and reading facial expressions. Many believe that the future of robotics will involve robotic trains, robotic limbs and other applications in our everyday life.

The truth of the matter is that that robotics industry really could transform our lives, as long as innovators are still operating in the industry. Who knows what could be next for this industry?

As you can see, robotics have evolved a lot over the years from the very first robotic invention to what we see in factories around the world today. This industry is certainly one that is worth keeping an eye on as it has so much potential to change the way that we live our lives.