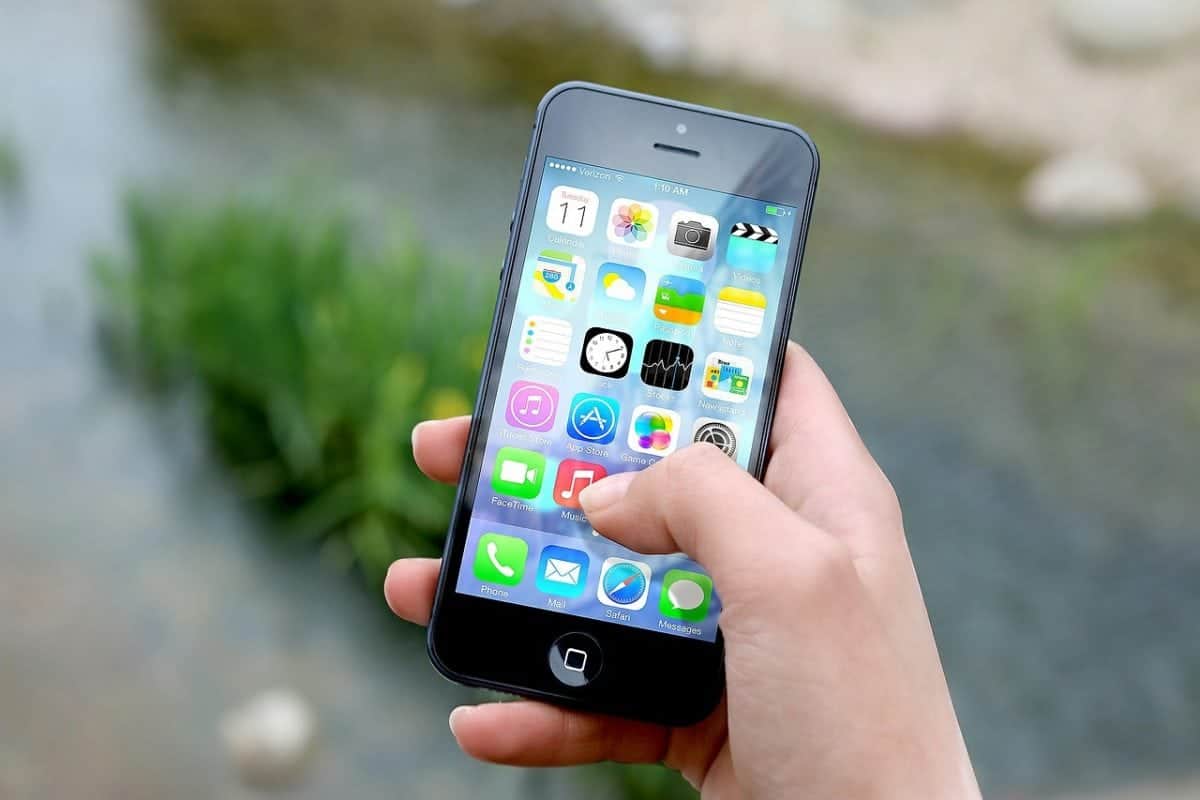 More than one-in-three pedestrians are so engrossed with their smartphones they are a menace to motorists and cyclists, a study shows.

Dubbed ‘smombies’ – or smartphone zombies – they walk slower and are less steady on their feet as they text, surf the web or chat away, say scientists.

And they took longer to cross the road putting themselves at danger.

The shock finding has implications for the development of driverless cars that are safe.

The Canadian team discovered just how badly smartphones are affecting pedestrians in the first analysis of its kind.

Lead author Rushdi Alsaleh, a PhD candidate in civil engineering, said: “We found over a third of pedestrians were distracted by their cellphones – texting and reading or talking and listening.

“Distracted pedestrians had more trouble maintaining their walking speed and gait and took longer to cross the road – increasing the potential for conflict with vehicles.”

Their movements also differed – depending on how they were using their devices.

Those who were texting or reading took shorter steps without slowing their step frequency.

Meanwhile those who were talking on their phone took slower steps without changing the length of their strides.

In addition, pedestrians distracted by texting or reading had more unstable movements and disruptions as they walked, compared to those conversing on their phones.

Co-author Professor Mohamed Zaki said: “When it came to interactions with vehicles, distracted pedestrians acted differently than those who were not distracted.

The researchers at British Columbia University said distracted motorists are responsible for more crashes than drink-drivers.

But with smartphones becoming more widespread distracted walking is also on the rise.

The study used automated video analysis to examine the movements and walking behaviour of over 350 pedestrians at a busy junction in the state’s city of Kamloops.

Three cameras were mounted at the four-road intersection capturing their movements over two days.

By programming an autonomous vehicle to recognise distracted pedestrians from their walking patterns it will be able to anticipate behaviours and take the appropriate evasive actions to avoid an accident.

“Most pedestrian computer models do not account for the unusual walking behaviour of pedestrians distracted by phones.

“Our research is focused on explaining how accidents occur on roads by better modelling the behaviour of people and cars on the road.

Recent research by motoring organisations has revealed distracted pedestrians are becoming a big problem in the UK.

Pedestrians glued to smartphones or listening to music are putting their own and other road users’ lives at risk, they have warned.

One poll for the AA found nearly three quarters (72per cent) of motorists “often” see gadget-obsessed pedestrians walking off the pavement without looking.

AA patrols themselves have reported an increase in the number of ‘zombie pedestrians’ and joggers oblivious to traffic around them as they cross busy roads.

The AA fears it will create a spike in the number of deaths and serious injuries on the roads.

More than half of AA Insurance claims involving a pedestrian include “inattention” as a cause.

It has become so concerning the Belgian authorities in Antwerp have introduces ‘text walking lanes’ for those using mobile phones.

And some parks in San Francisco have been designated phone-free areas.

In north-west China a pedestrian lane designated for mobile phone addicts was unveiled this year.

Those who prefer keeping their eyes glued to the screen while walking will be separated from those who don’t touch their handsets in Xi’an city.

About a metre (3.3 feet) wide, words painted on the lane read ‘designated pedestrian lane for the “head-down folks” – the Chinese nickname for smartphone addicts.

A US study showed a three-fold increase in the number of deaths involving pedestrians wearing headphones.

The AA also advises drivers not to wear headphones at the wheel and to be extra alert and slow down in areas frequented by pedestrians and cyclists.

Those using headphones or earphones on the streets should also ensure that the volume does not override their other senses, it recommends.