A Scottish couple have become the first people to complete the Mongol Rally in an all-electric vehicle after relying on cafes, hotels and BARBERSHOPS to recharge on the way. Chris and Julie Ramsey, aka Plug In Adventures, crossed the finish line in Ulan-Ude on Saturday in their modified 2016 Nissan LEAF after travelling 8,000 miles […] 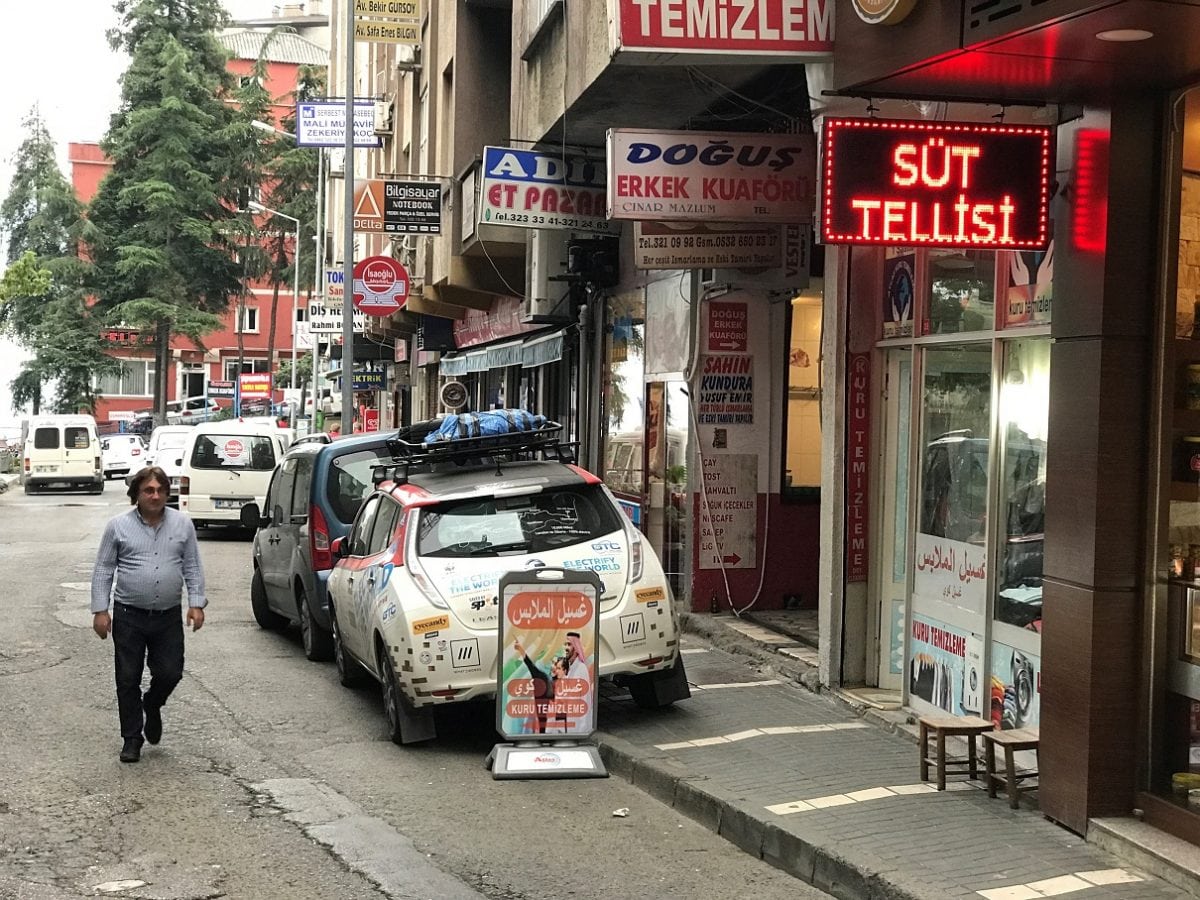 A Scottish couple have become the first people to complete the Mongol Rally in an all-electric vehicle after relying on cafes, hotels and BARBERSHOPS to recharge on the way.

Chris and Julie Ramsey, aka Plug In Adventures, crossed the finish line in Ulan-Ude on Saturday in their modified 2016 Nissan LEAF after travelling 8,000 miles through 13 countries to reach Siberia.

They charged their car 111 times for less than £100 in electricity costs en route, but were forced to get creative with their charge points once they reached Eastern Europe.

For the first leg of the journey Chris and Julie had the use of an extensive rapid charger network which can provide an 80 per cent battery charge in just 30 minutes.

However, once they got into Bulgaria and beyond, they faced a dwindling number of rapid charge options and instead turned to a variety of alternatives for electric power.

They even had a trained electrician plug their LEAF directly into an electricity pylon in the middle of the woods in Siberia. 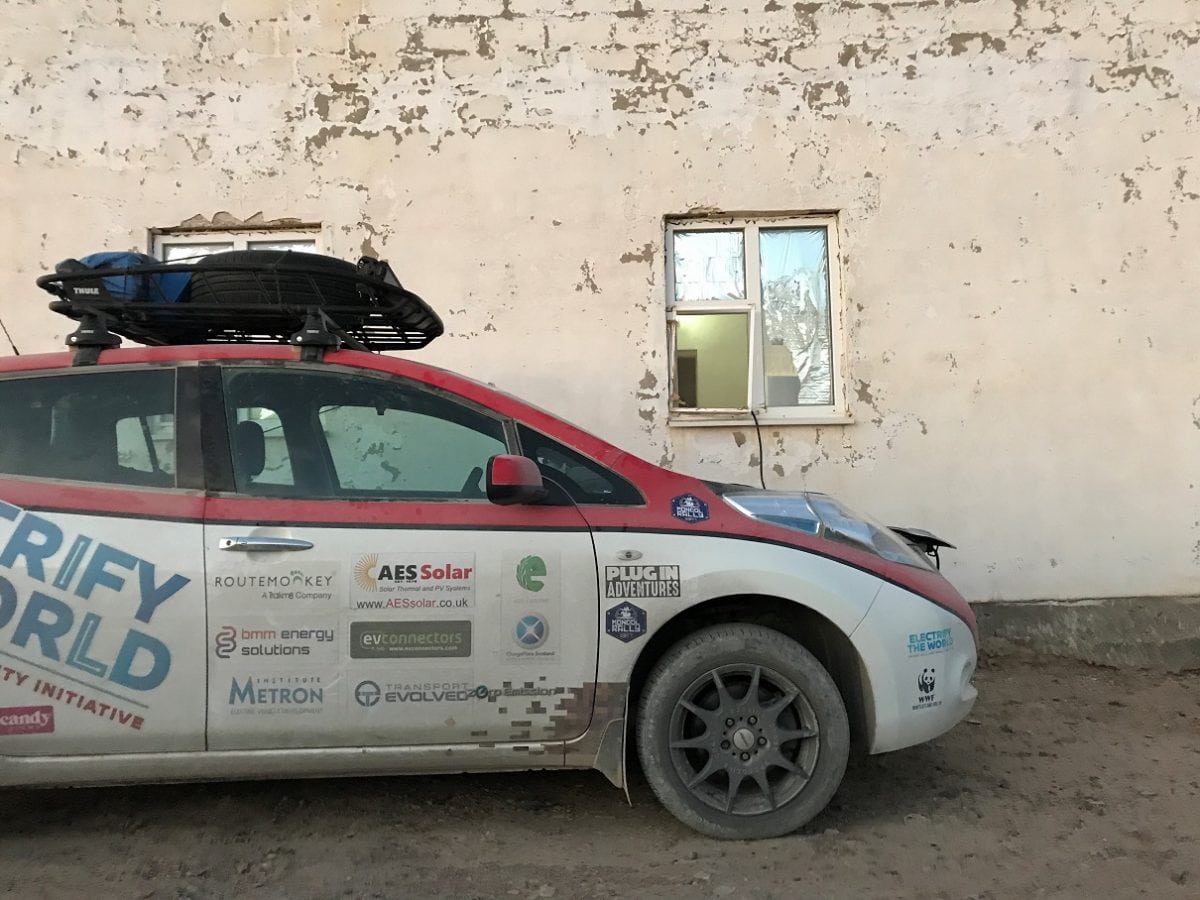 Their Nissan LEAF will now join other Mongol Rally entrants’ vehicles on a cargo train back across the continent to Estonia, where Chris and Julie will continue the drive back to their hometown of Aberdeen, a further 2,500 miles.

In total the pair will clock up more than 10,500 miles during the trip.

Chris Ramsey said: “There were a number of detractors who told me an electric car isn’t capable of long-distance journeys.

“Well after thousands of miles and almost zero problems, I can tell you that is not the case.

“This has been the absolute trip of a lifetime and I can’t believe we’re now at the finishing line. 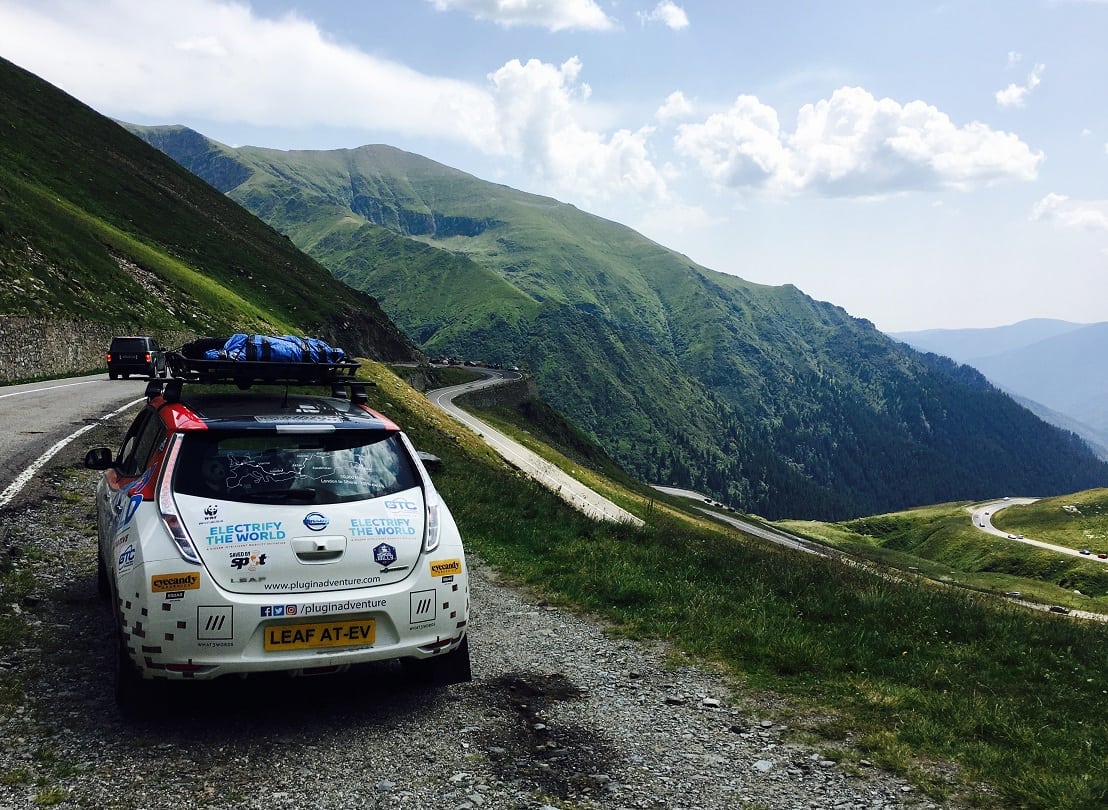 Chris and Julie enjoyed the goodwill of people in every country they travelled through, only paying for electricity at a handful of charges.

Rarely did anyone turn down the team’s request to plug in their car and on top of that they were frequently offered drinks, food and even accommodation for the night.

Ramsey added: “We’ve been shown some of the best hospitality we could have hoped for.

“It’s certainly changed our perspective of how we should behave when we get home.

“One example that sticks out was when we turned up at a Nissan dealer in Russia at 2am.

“There was a chap waiting for us and he plugged our car in securely in the workshop, then led us into the showroom where he gave us tea, food and comfy sofas to sleep on.” 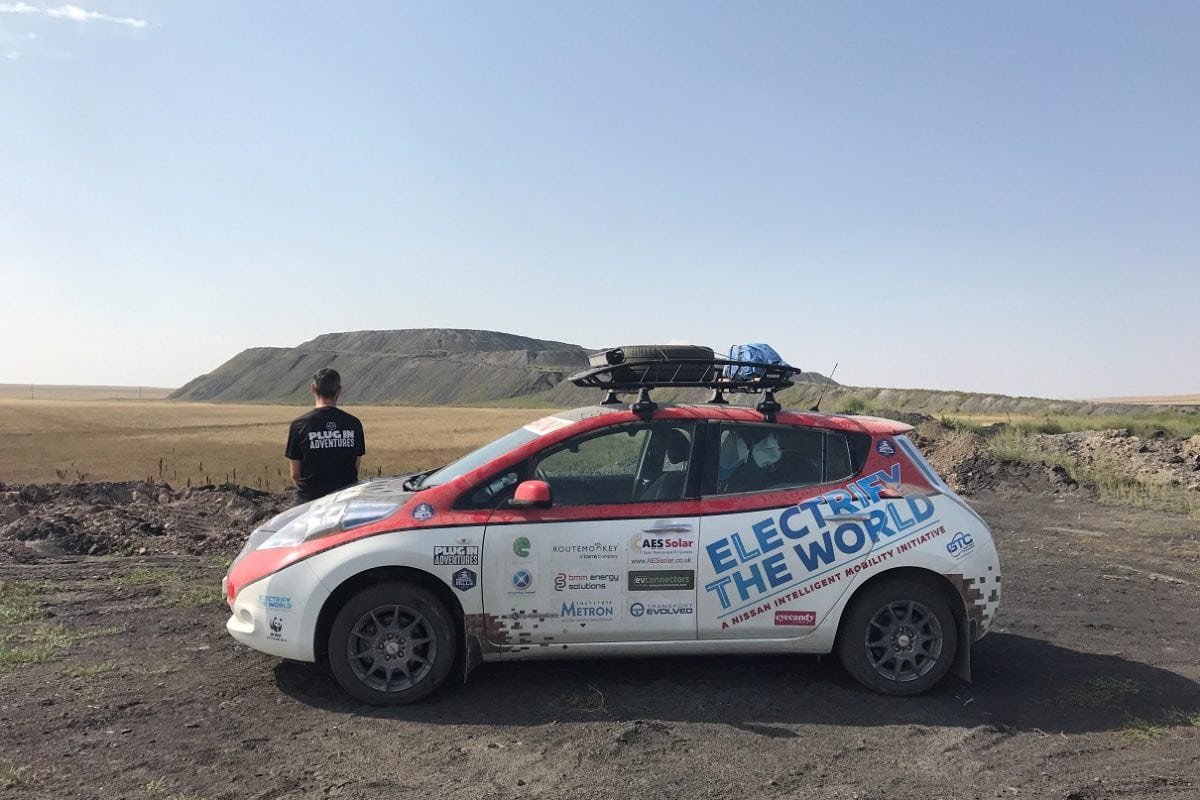