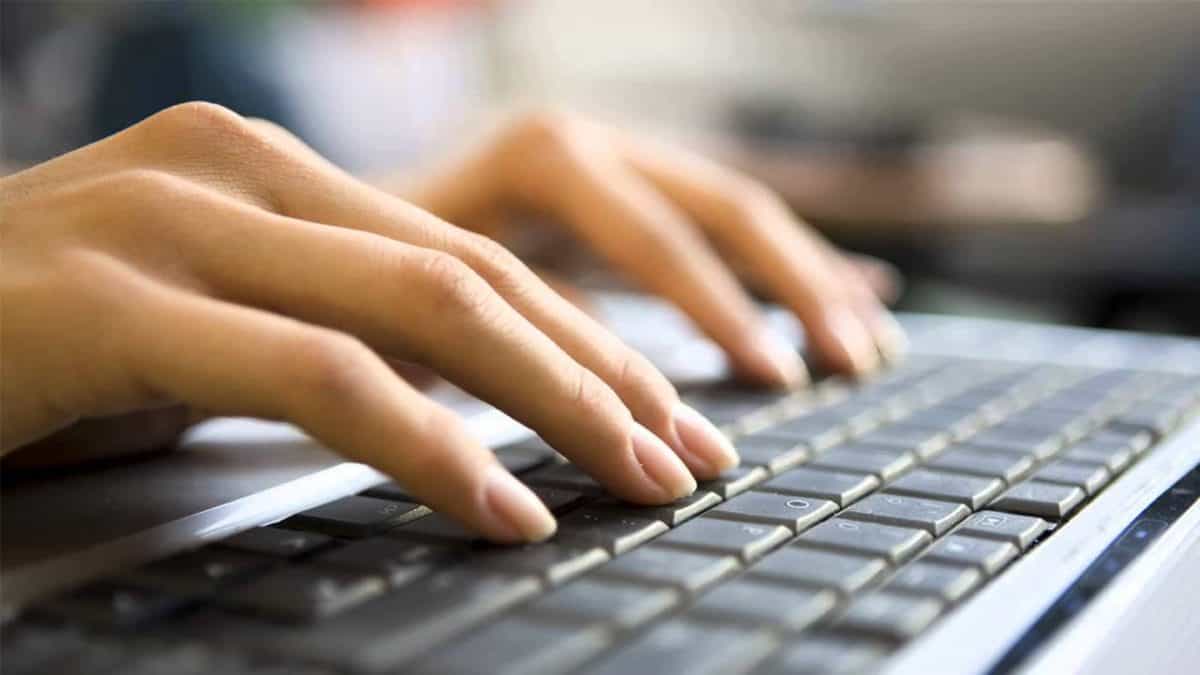 Many people on social media are not at all happy with court ruling, however the media regulator fought back. In one come back from last year they Tweeted: “Dear Lyolya, as an alternative you could try and meet someone in real life.” With the retweet it added the line “Dear lovers of the internet, this piece of advice still stands.”

It is yet to be seen if showing loyalty to ones country, by only watching erotica from your own nation, will catch on.