Mobile apps have existed for quite a while now; perhaps for even longer than you might think. Many might be hasty to give all credit to Apple for the rise of the app. After all, it was the 2007 launch of the iPhone which introduced apps in their current, tappable icon form. They also coined […] 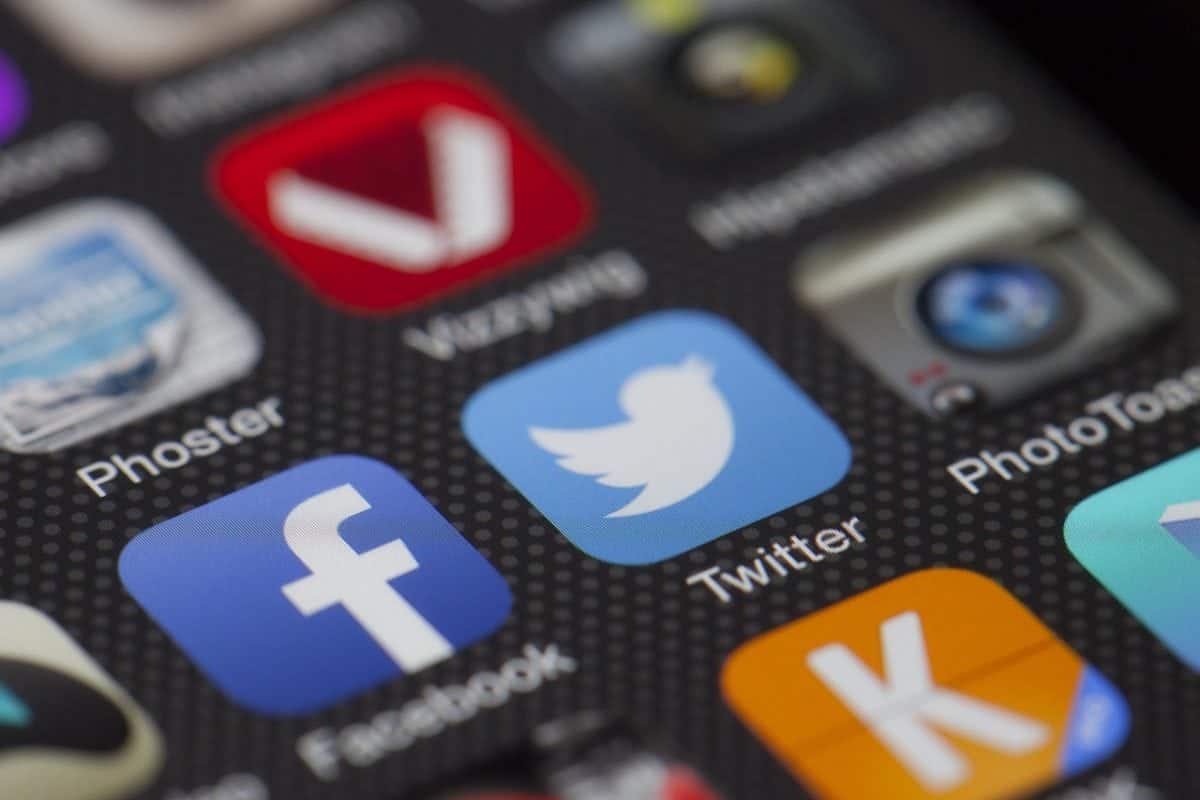 Mobile apps have existed for quite a while now; perhaps for even longer than you might think.

Many might be hasty to give all credit to Apple for the rise of the app. After all, it was the 2007 launch of the iPhone which introduced apps in their current, tappable icon form. They also coined the term app and launched the first native app store.

But apps have been around much longer than that. The Nokia 6110, made famous for being both tougher than granite and the home of Snake, featured a variety of apps — from games like the aforementioned game to calendars and timers. This was way back in 1997.

And mobile apps just kept growing from there, getting more and more complex until the fabled iPhone hit the market and the age of the app store began. But like the Roman Empire and the Fidget Spinner outbreak, all things must come to an end. The days of the app store and the app as we know them are numbered. But why?

Apps run almost everything in our lives. From organising meetings to contacting friends, turning down the thermostat to unlocking our cars, apps are an integral part of our society.

They can’t just die out.

The app itself isn’t on death’s door; far from it. As new technology hits, apps continue to develop new ways of improving our digital lifestyles. However, the app as we know and love it today is on the way out, as are the apps stores.

The Fatal Flaw of Mobile Apps

Technology evolves with one purpose in mind: to improve.

Games consoles move up in graphical capabilities, computers run faster, cars get more efficient and phones offer greater levels of functionality. Nothing ever stays stagnant in the world of technology. Imperfections are always weeded out.

Currently, apps have a major flaw: they are inaccessible.

We don’t mean they are hard to get into. An app icon on your phone is far more accessible than a website, but in order to get that app on your phone in the first place, you must access it. Which can be tricky.

Most mobile apps get fewer than 1000 downloads. They disappear into the ether without a trace. Why? Because in order to find an app, you have to look for it.

Unlike on Google, where you often find many websites you’d never have directly searched for, to access and download an app, you must almost always move with purpose. If you don’t know an app exists, you’ll probably never find it.

There is also a 20% drop-off in user volume when looking at downloads, compared to actual app usage. Between the stages of finding, downloading and accessing, one in five users disappear. The delayed process seemingly deters them from using the app; or perhaps they just forget about it.

On top of this, apps are isolated creatures, which means navigation isn’t fluid. There is a disconnect between apps and other elements of the mobile browsing experience. You can move from one website to another with ease, but apps are far more entrenched in their own environment.

The Rise of Progressive Web Apps

As you may have picked up on, we keep mentioning the benefits of websites over apps. Easy to navigate and easy to find. But apps obviously have their benefits, too. They have improved functionality, features and are often easier to use. In short, they’re usually more convenient.

But this has led many to ask the question: ‘what if it didn’t have to be one or the other?’

What if you could combine the two? The result is the future of apps and the death of the modern app: progressive web apps.

Progressive web apps are apps that don’t function like regular apps. Instead of existing in app stores, downloaded and installed to your homescreen, they exist on the web — like a website. This means you can search for them in places like Google, can link them to friends on social media and navigate to them freely and easily. The result is an app that is very easy to access for users and a product that is much easier to market and gain traction with for developers.

Imagine Googling a term like ‘buy new shoes’ and, instead of bringing up a website, you could access a shopping app instantly, with specially designed functionality and features that make for a smooth and more enjoyable shopping experience. That is exactly what a progressive web app is. It even works for games, too. If you are reading this on mobile and interested in seeing a progress web app first hand, you can find some examples here.

So why haven’t we been using progressive web apps this whole time?

Up until recently, web browser and phone technology simply couldn’t handle the strain of hosting and displaying an app without first downloading the software. Now, though, phones are capable of streaming the data required to view and use an app — and browsers are capable of hosting and supporting them. You can also download and use these apps offline, which means you don’t have to find them in the app store to get that little icon on your homescreen. You can grab them direct from the source. While progressive web apps are currently not widespread, their use and accessibility will mean that changes very soon.

With that in mind, it’s important for any business currently in the market for a mobile app development company to be aware of the progressive web app movement. As the technology rises in popularity, ‘old-style’ apps will become less and less relevant. Working with a developer that is clued up on progressive web apps is key to future development success.