Peel Ports is introducing a centralised air traffic control type system across its seven statutory harbour authorities in the UK. The plan in making the £2.7 million investment, in part using equipment developed by Mesemar.co.uk and its partner firms across Europe, is to aid growth into the future and to streamline operations. Vessel tracking systems (VTS) have […] 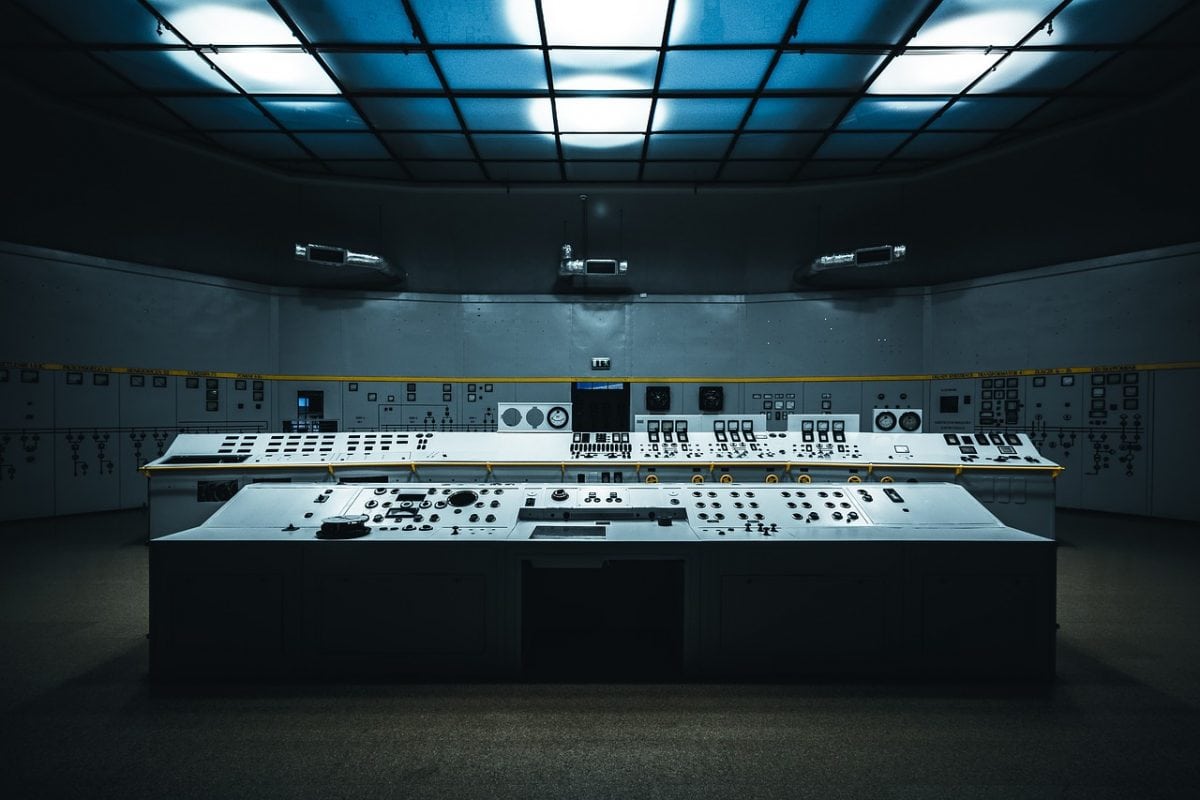 Peel Ports is introducing a centralised air traffic control type system across its seven statutory harbour authorities in the UK. The plan in making the £2.7 million investment, in part using equipment developed by Mesemar.co.uk and its partner firms across Europe, is to aid growth into the future and to streamline operations.

Vessel tracking systems (VTS) have been around for a while. Harbour authorities and coast guards use various types of Maritime Traffic Management systems to ensure that vessels should be where they are and to give guidance to masters and pilots in the VTS area. One example of a VTS is the shipping lanes of the Dover Straits, where French and British coast guards monitor and police the lanes to ensure that vessels are heading in the right direction in the inbound and outbound lanes.  This VTS system is very like the Peel Ports system that is being rolled out in that the Coastguard Agency manages the UK’s seaways centrally so someone always has a big picture view of what is going on.

‘Air traffic control’ type VTS differ from localised marine ops systems as they are centrally managed from one base in the UK, with regional centres in Peel Ports’ case at the seven harbour authorities. David Huck, deputy chief operating officer at Peel Ports said of the  air traffic systems applied to marine ops , “The technology will allow us to provide a more efficient, more resilient and safer service and will ensure that Peel Ports Group has a port control platform aligned to the group’s future growth plans.”

Remote monitoring control is core to this technology. Several technologies such as advanced maritime signals are used on the ground to include AIS monitoring, solid state radar and CCTV to keep watch on the vessels passing through the Peel Ports waterways.

In addition, there are localised meteorological stations that have weather forecasting capabilities that tell vessels and the harbour authorities what exactly is happening and where so they can take precautions for fine manoeuvring. Local weather peculiarities are important factors when it comes to large vessels due to their potential to be blown about in localised winds, while a wind over tide situation can lead to bigger seas and potentially slow operations down as vessels cope with adverse conditions as they navigate between the marine buoys into and out of the harbour area.

A digital VHF system that can be used from anywhere that is concerned with the vessel operations in a harbour authority is used to ensure that communications are clear and effective throughout the system.

Vessel pilots have direct access to this air traffic control system while carrying out their operations through a special smartphone app that shares the big picture situation and helps them better advise the masters on certain situations as they arise.

While many of these technologies are already used in localised Marine Traffic Management  systems, one of the most important aspects of the ‘air traffic control for marine ops’ is that t is managed centrally from Peel Ports base in Liverpool, in much the same way as the Coastguard Agency manages its statutory operations. Regional management centres will still handle many of the local manoeuvres through navigation aids, but the headquarters will have a level of control over the situation and a whole. It should reduce costs for the company as fewer roles will be required to do the same tasks.

The new system is fed into a geographical information system (GIS) for localised views of vessel operations throughout Peel Ports seven ports at Liverpool, Manchester Ship Canal, Heysham, Glasgow, Medway, Dublin and Great Yarmouth. The GIS system gives the headquarters control centre information to enable them to have local knowledge even while hundreds of miles from the port where directions are being given.

Gatwick Airport has become one of the UK’s busiest airports despite only having one runway because it has streamlined air-side operations to the very limits of its capabilities and is always seeking new ways of working. Peel Ports centralised marine ops VTS system is designed to drive efficiencies into operations on the port company’s waterways. This should like Gatwick help improve port throughput and enable the harbour authorities to make better use of their quays.

Peel have also been working on speeding up in-port operations to increase the amount of cargo that its ports can handle every day. At its biggest port in Liverpool, Peel has introduced so-called AutoGates that allow container carrying lorries through the gates of the port without the drivers having to get out to present paperwork to port personnel. According to Peel Ports, this involves “Advanced OCR (optical character recognition) and line-scan camera technology (automatically detecting seal presence) link with gate operating software that seamlessly integrates to Peel Port’s existing terminal operating software, Navis N4, and Customer Access Portal (CAP).”

Through efficiencies on both the quayside and at sea, so Peel can maximise use of existing resources and help ensure that its seven ports are competitive far into the future.