Women are more hooked on smartphones than men… making them vulnerable to problems at home, work and with friends, according to new research. A study of young people found an alarming one in five were either ‘addicted’ to their device or ‘fanatical’ about it. And females were most likely to fall into these brackets – […] 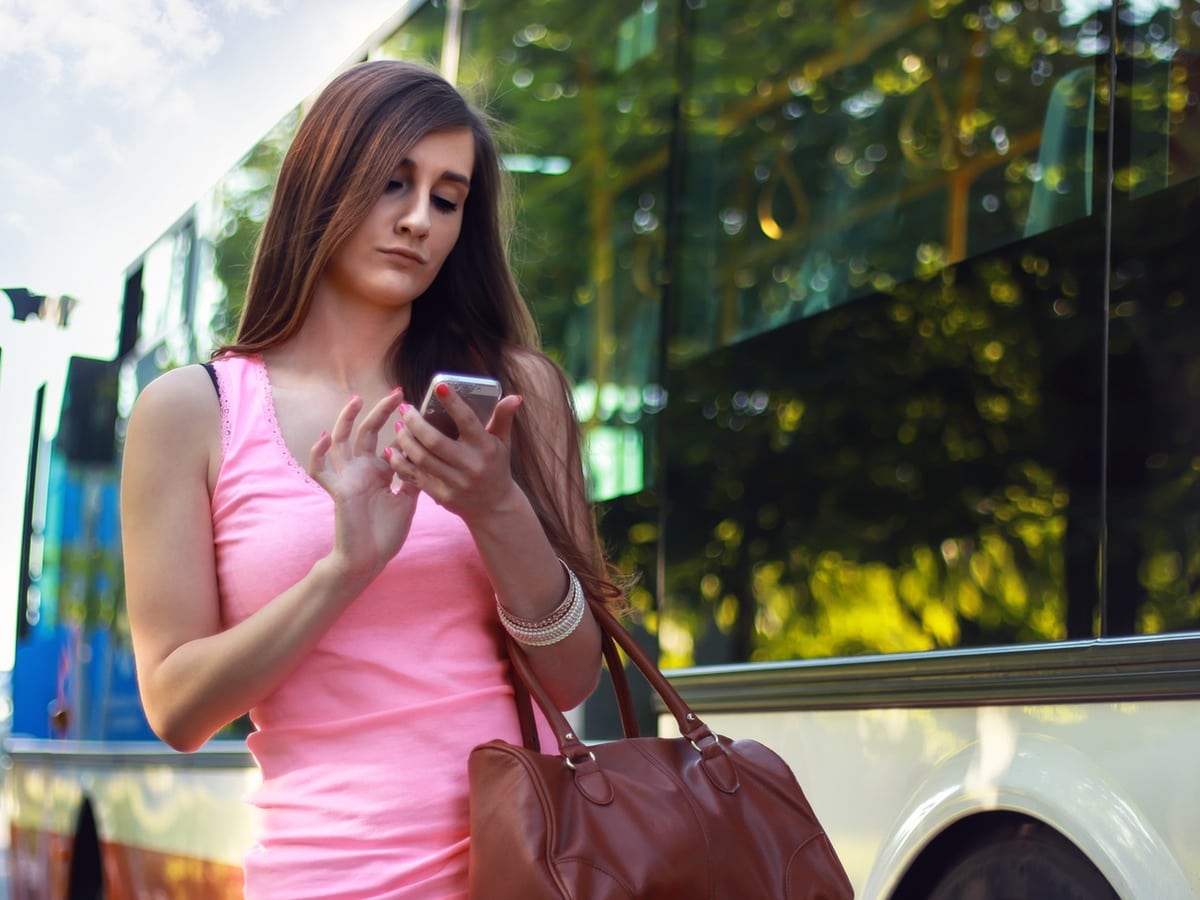 Women are more hooked on smartphones than men… making them vulnerable to problems at home, work and with friends, according to new research.

A study of young people found an alarming one in five were either ‘addicted’ to their device or ‘fanatical’ about it.

And females were most likely to fall into these brackets – making them prone to boredom.

Their obsession could also be a sign of underlying conditions including stress or depression, warn scientists.

They could be obsessed with social media, excessive texting, information overload, online shopping, gambling, video gaming and even online pornography.

And the phenomenon is expected to get worse as smartphones and tables become even more technologically advanced.

The findings, published in Information Systems Journal, follows research showing one in 10 people now use their smartphone in the shower… and even during sex.

Professor Isaac Vaghefi, a management information systems expert at Binghamton University-State University of New York, said: “Our smartphones have turned into a tool that provides short, quick, immediate satisfaction, which is very triggering.

“Our neurons get fired and dopamine is being released, and over time this makes us acquire a desire for quick feedback and immediate satisfaction.

“This process also has contributed to developing shorter attention spans and being more and more prone to boredom.”

His team surveyed almost 200 college students and asked them to report their daily routine of smartphone usage. Based on the analysis of the responses, they were classified into five different types.

These included ‘thoughtful’, ‘regular’, ‘highly engaged’, ‘fanatic’ and ‘addict’. Among the last two categories, 12 per cent were identified as the former, and seven percent the latter. Prof Vaghefi said both these groups experience “personal, social and workplace problems” due to a compulsive need to be on their smartphones.

Prof Vaghefi said women were most likely to exhibit susceptibility to addiction.

‘Technology addiction’ is not an official mental disorder in the influential Diagnostic and Statistical Manual (DSM), the psychiatrists’ ‘bible’. Prof Vaghefi said: “While self identified ‘addict’ users were in the minority, I predict technology addiction will increase as technology continues to advance and application, game and gadget developers find new ways to ensure users’ long term engagement with technology.”

He said there are ways of recognising you may be overly dependent on your smartphone – and advised anyone showing the signs to consider getting professional help.

Added Prof Vaghefi: “You use technology as a way of escaping problems or relieving feelings of helplessness, guilt, anxiety or depression.

“You get paranoid when you do not have your smartphone with you.”