Destiny 2’s first major DLC release, The Curse of Osiris, dropped a fortnight ago. As is usual for most Destiny updates there were a range of weird idiosyncrasies and bugs, including one example of particularly wild balancing issues (RIP Prometheus Lens) which Bungie handled in either the most tactical or ham-fisted way possible, depending on […]

by Grant Bailey
in Games 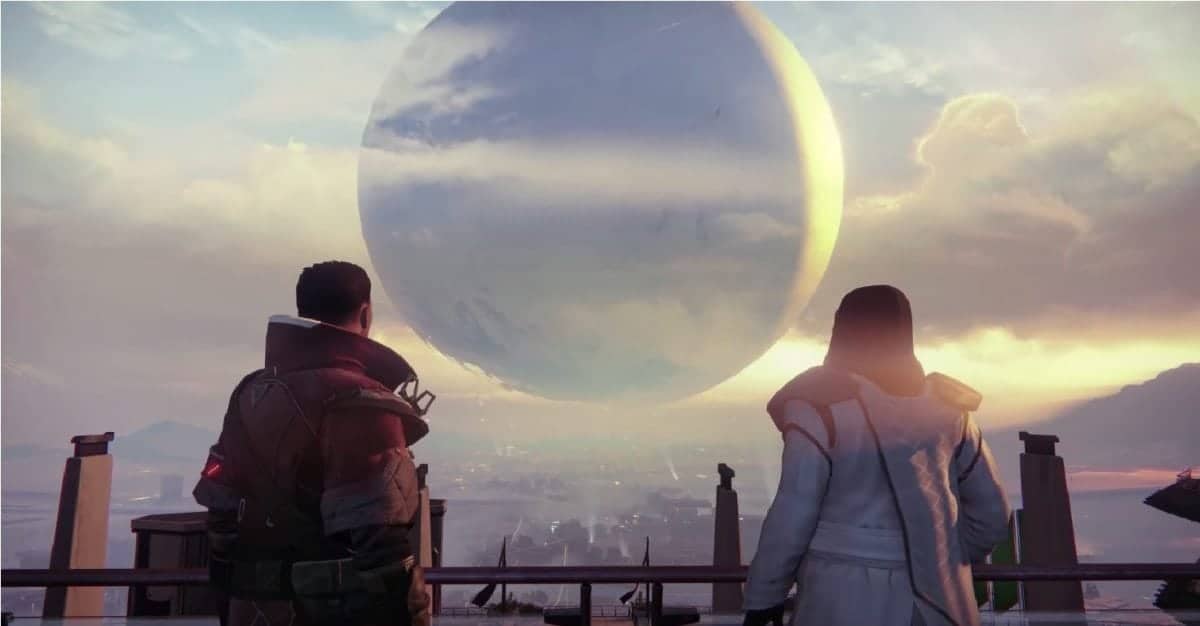 Destiny 2’s first major DLC release, The Curse of Osiris, dropped a fortnight ago. As is usual for most Destiny updates there were a range of weird idiosyncrasies and bugs, including one example of particularly wild balancing issues (RIP Prometheus Lens) which Bungie handled in either the most tactical or ham-fisted way possible, depending on your point of view on last week’s Osiris Exotics-dominated Crucible.

The Curse of Osiris reached players in the sixth week of Destiny 2. It introduced new guns and gear, new raids and even a new planet and story content. On paper this is a proper bit of content which took a proper bit of time to put together. Still a bit boring, though, isn’t it?

Destiny 2 is the game I have sunk the most hours into all year, more so than many other games I would consider better fun. In fact, I would stretch to say Destiny 2 isn’t really much fun at all. So why have I spent 150 hours of the last two months in its world, shooting Vex and bagging loot?

There are some surface reasons why Destiny 2 appeals. The setting, a blend of over-saturated sci-fi landscapes and cartoonish industrial clunk is a shallow world but pretty satisfying, as is watching the gradual stat-creep and gear-swap on my gun-slinging space wizard. I’ve also had the propensity to get suckered in by competitive shooters in the past. Most recently Blizzard’s Overwatch, with it’s colourful cast of characters and addictive gameplay loop sank its hookshot into my free time. The hours I dedicated to Overwatch in its first few months of release are some of my favourite in all of gaming. Compared to my time as a rocket-wielding, jet-jumping aerial menace in Overwatch, my experience with Destiny 2 is inferior in every way. Yet Overwatch gathers dust, and the download bar on Curse of Osiris fills. 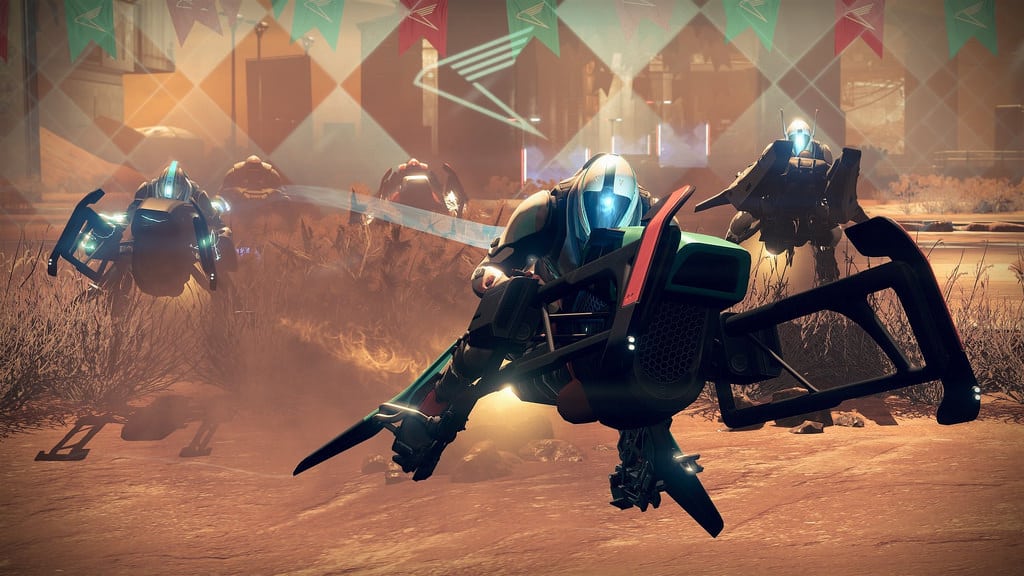 Destiny 2 didn’t have the cleanest of launches, and as with most multiplayer triple A titles released in the last few years, microtransactions and loot boxes lay at the heart of the discontent. The original Destiny was instrumental in helping developers and publishers refine their approach to convincing players to make secondary purchases in-game. Microtransactions had been a mainstay in mobile games for years, but Destiny really brought the grind-loot-repeat ethos to consoles. And if you weren’t willing to grind, Destiny was more than happy for you to pay.

Destiny 2 could be more transparent about its desires to reach into your wallet. The Eververse, the merchant which players visit in-game to open hard-won Engrams (the Destiny equivalent of loot boxes) is also the marketplace where you can purchase Engrams with real currency (called Silver in the Destiny universe), and at launch there were concerns Bungie’s latest might fall into the egregious ‘pay-to-win’ category, where flush players could drop extra cash for an advantage over other hard-working Guardians. For now this doesn’t seem to be the case, but players continue to dig, and the harder they look the shadier the systems appear.

After Star Wars Battlefront 2’s catastrophic launch, which led to EA disabling microtransactions in-game days before the official launch in a bonafide PR nightmare which even caused negative ripples in the Disney head office, Bungie would be wise to pay closer attention to how they feedback to their community if they don’t want to erode trust in the studio further. It’s never been a better time to scrutinise these changing practices in the gaming industry, and a studio with leaves room for miscommunication could be in trouble.

In the same week EA were earning the ire of gamers and Star Wars fans alike, eagle-eyed Destiny 2 players uncovered a discrepancy in the way the game handles XP. After testing their theory it was revealed players would steadily earn less XP the longer they played into a gaming session. In the already-toxic atmosphere surrounding loot boxes, this XP nerfing was perceived as a way to exploit players to get them to buy more loot boxes. Gamers who had become accustomed to a certain rate of XP gain would become frustrated with the slower rate of progress, and would therefore be more likely to resort to spending real-world currency to keep up their unlock rate. Bungie reacted immediately, if half-heartedly, and amended the XP system, but the whole situation felt like an ugly peek at a manipulative strategy.

Since then, there’s been uproar about loot boxes again, as Destiny 2’s Christmas event, the Dawning, rolls out. Gamers once again got their investigation on and discovered it would be impossible for a single player to earn every piece of Dawning loot by the conclusion of the event, without engaging in microtransations. This seems relatively minor, but has served to reinforce the view in the community that Destiny 2 is moving towards more pay-to-win tactics. And glitches abound in PVP’s Mayhem mode which,  through a simple exploit,  allows all Warlock players unlimited Nova Bombs – a glitch Bungie says won’t be addressed until the New Year. Merry Christmas, Warlocks! Enjoy your unfair advantage in the Crucible while it lasts.

Destiny 2, then. It’s pretty but boring, openly exploitative, and frankly a grim harbinger of what we can expect as a sustainable model for gaming in the future. I should stop playing it. Broken, sneaky and dull, if I wasn’t such a sorry addict for its vapid stimulus I would pack it all in, and I could return to my position of cold disinterest in the franchise. But whatever Bungie’s recipe is for that lacklustre gameplay loop, which offers just enough reward to make its drudgery worth it, for now I’m hooked. Playing Destiny 2 can be a soul-sapping experience, and reading about the myriad missteps Bungie are making with each content drop is equally so. But there must be hope for the game, and the series at large, even with two so-so titles at its back, mired in controversy as they are. Is there enough good in there to stick it out? Myself and millions of others seem to think so, even if our devotion must be tested on a near-weekly basis.