By Baxter Willis, head of WM Reply‘s Engage team, specialists in helping businesses harness technology to engage with their most valuable asset: the workforce. Working with a broad spectrum of different companies in a wide variety of different workspaces – both digital and physical – you see and hear a lot of things. You also start […]

by Jess Young
in Promoted, Tech and Auto 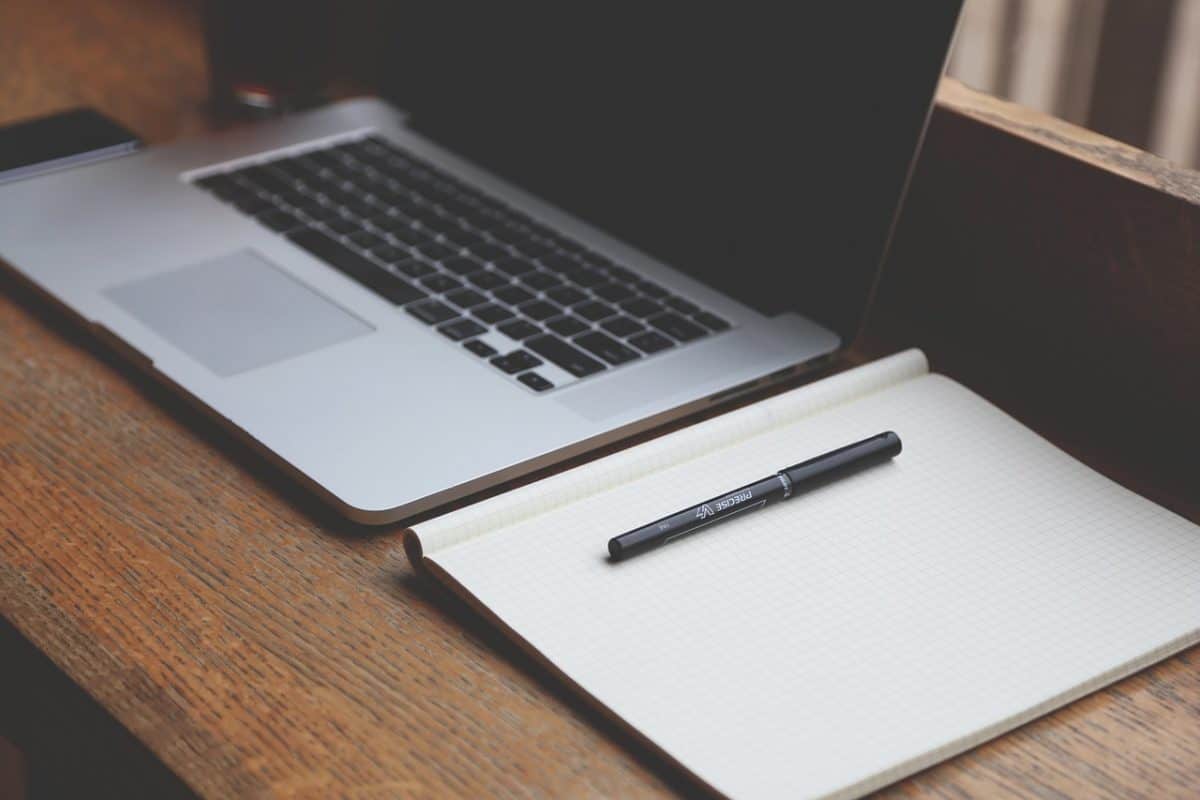 By Baxter Willis, head of WM Reply‘s Engage team, specialists in helping businesses harness technology to engage with their most valuable asset: the workforce.

Working with a broad spectrum of different companies in a wide variety of different workspaces – both digital and physical – you see and hear a lot of things. You also start to spot some common traits that connect offices in different countries, industries and stages on a growth curve. One thing that soon becomes obvious is most businesses are really bad at communicating with themselves.

There are a lot of reasons for this, ranging from a fear of change that holds companies back from necessary upgrades through to deprioritisation of internal communications. But one reason that shouldn’t be cited is that it’s too hard to do, because there are some excellent, purpose built tools that give businesses everything they need to make ambition a reality.

To put a little context around just how out of date most company communications strategies are, almost all the world’s business – with the partial exception of some technology software providers – still rely heavily on a communications technology that is now 47 years old, and hasn’t changed all the much in the half century since it first appeared. To put that in perspective, email is two decades older than the World Wide Web, three decades older than Google and almost four decades older than the smartphone. Bill Gates was still in prep school and Elon Musk hadn’t even been born at the inception of email, so why does the average employee still send and receive 115 emails each day, checking their mail client around 228 times in the process? For internal comms, there’s really no excuse.

There are many tools out there that businesses can use to haul their communications into the 21st century, but few are more specialised or offer more to an employee than Yammer. So here – in the hope of making 2018 the year where companies put communication first – are four rock solid reasons to get on board.

1. Yammer is the start of every meaningful collaboration

At its most basic, Yammer makes communication instant. It allows colleagues to communicate conversationally rather than in independent parcels of information, as with email.

However, where its advantages start to really stack up is through enabling collaboration in whichever form the user finds most convenient. Yammer can be used to share live links to relevant documents among a group of collaborators, and then host a conversation about the progress of the work as those involved simultaneously work within the same documents and see each others changes in real time. If that conversation would work better through live audio or video, Yammer can link in a Skype call. If there are important next steps or the collaboration extends over a period of weeks and months, Yammer can link directly to Calendar or Planner within Office 365 and prepopulate diary entries for all involved.

2. Yammer is the vehicle that carries company culture

Instant two-way communication, with video and audio content build in, has some really powerful cultural advantages for companies that are almost impossible to replicate elsewhere. For example, video lets employees see and hear their leaders, not just read their words in black and white. Communication that is less formal, and branches off from one continuous thread means a junior employee can engage in a group conversation involving senior management, without choosing to address and send a targeted communication to that person or group. It thereby brings companies closer together, encourages a team mentality and demystifies what can seem like a distant group of senior decision makers.

One example of the cultural significance of Yammer from a project we recently delivered would be a museum-style brand archive we designed within Yammer. The project brought together some of the most inviting stories, images and designs from across one company’s entire heritage, putting its culture in historical perspective, and solidifying its values and internal brand.

3. Yammer is your eyes and ears

It is notoriously difficult for leaders and HR teams to get a handle on what the business is thinking and feeling – something which isn’t just important for assessing engagement and building retention, but for business improvement and efficiency too.

One way to start understanding that is by using Yammer to see what employees are searching for, what the most popular threads are, and whether they’re getting what they need from that activity. In doing so companies can build and improve on what their organisations need and at the same time pick up clues as to what people care about the most – topics that could be turned into a wider campaign.

On an even more practical level, search analytics also let businesses find out not only what searches return good results, but whether they commonly get clicked on. That all makes it much easier to gain a qualitative understanding of whether your intranet is giving employees what they need.

4. Yammer is better than the competition

There’s one overarching reason that Yammer stands out from its competition in the world of enterprise social networking, and that is Office 365 integration.

While other tools make the best they can of sitting outside the Microsoft product suite, Yammer is constantly updated in line with all the other component parts of Office 365 meaning that it is always ahead of the competition when in comes to integration and collaboration between everything employees need to work efficiently.

From Skype to Calendar and from OneDrive to Outlook, there are 13 other business applications within Office 365, and Yammer integrates better with all of them.