For the last few years android devices together with the development of numerous applications have changed the face of mobile technology. Long gone are the days where mobile phones were only limited to calling and texting. At present, mobile phones can compete with computers in almost every field such as gaming, internet and multimedia. Most […] 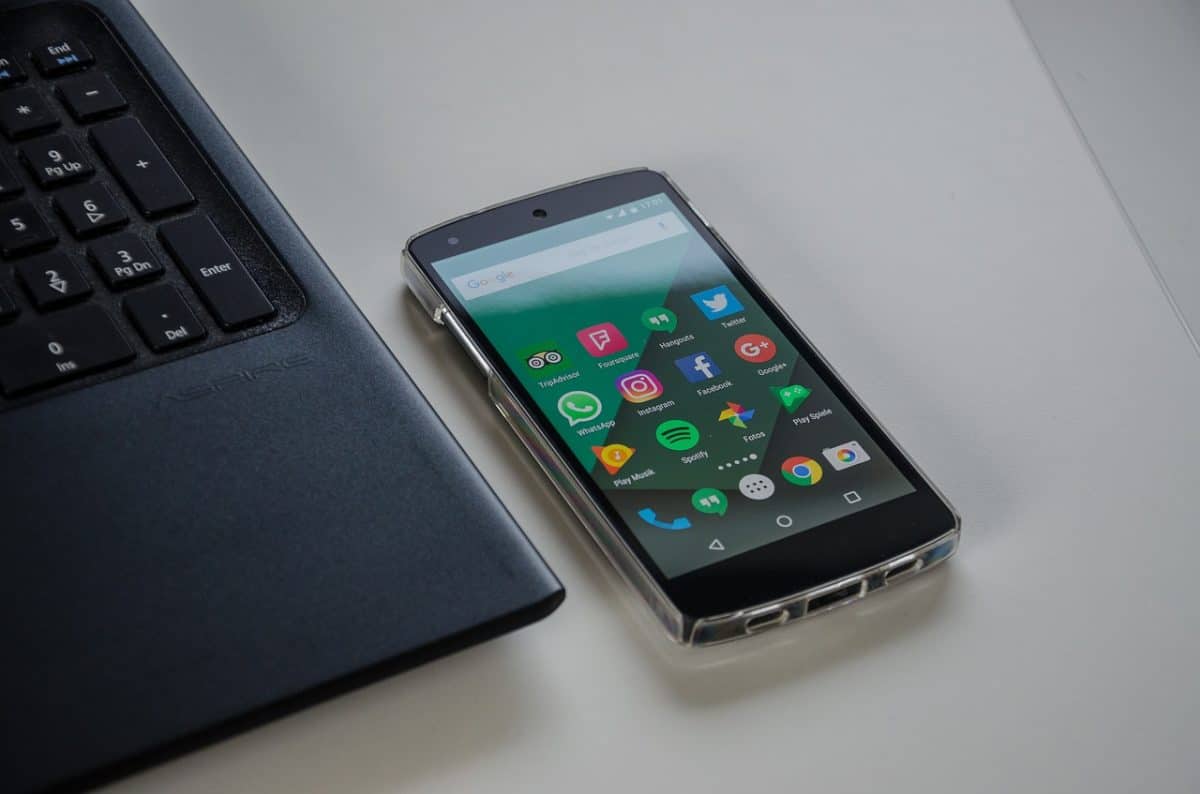 For the last few years android devices together with the development of numerous applications have changed the face of mobile technology. Long gone are the days where mobile phones were only limited to calling and texting. At present, mobile phones can compete with computers in almost every field such as gaming, internet and multimedia.

Most people prefer using android devices because of various features including:

Also, a big plus for android users is the abundance of free android apps available on Google Play Store.

Since Android devices have large storage spaces for storing data, there comes a time you might want to transfer or share the data. In order to do this in a quick and efficient way you need file transfer apps.

Before other file transfer apps were developed, Bluetooth was the common tool for data transfer. However, sharing many files at once especially large files using Bluetooth can be relatively slow or difficult. Therefore, if you want to transfer data from one android device to another, WiFi file transfer apps are the best solution.

If you don’t have any transfer app yet below are best WiFi file transfer android apps.

Shareit is the most popular WiFi file transfer app as compared to other apps. The app is available for free on Google play store. Shareit uses WiFi direct feature to transfer files from one android device to another. After the devices have been connected, the receiver can see all files in the sender’s device. The receiver can also select and send files in his or her own device without the sender’s interference.

Another amazing WiFi file transfer app is Superbeam. This android app lets you share both small and large files wirelessly at great speed. Like Shareit and Xender, Superbeam is also available for free on Google Play Store. The app can also pair devices with the aid of QR codes, NFC or manual codes. File sharing using Superbeam is very easy.

Another powerful WiFi file transfer app for Android devices is WiFi Shoot. This app is also available on Google Play Store for free. WiFi Shoot lets you share audio, images videos, applications in form of Apk files. You can also transfer other files, big or small by making use of its WiFi direct feature. The app is compatible with Android versions that are 4.0 and above.

HitcherNet is also among the best  WiFi file transfer apps available on Google Play Store for free. The app lets you share files from one device to another with the help of WiFi Direct. The best thing about the app is its ability to remember other previously  paired devices.

This means, the next time you want to share files your devices will automatically connect. HitcherNet can transfer multiple files between numerous connected devices. There are plenty of other free WiFi file transfer apps available on Google Play Store.