One submarine, a large truck and eight well-oiled cars crammed onto a small stage speeding at 100mph and barely missing each other, what could possibly go wrong? It’s a franchise that no one ever expected to last more than one movie and a self-made family that suffered a huge public loss. But love it or […]

by Dan Harding
in Automotive, Tech and Auto 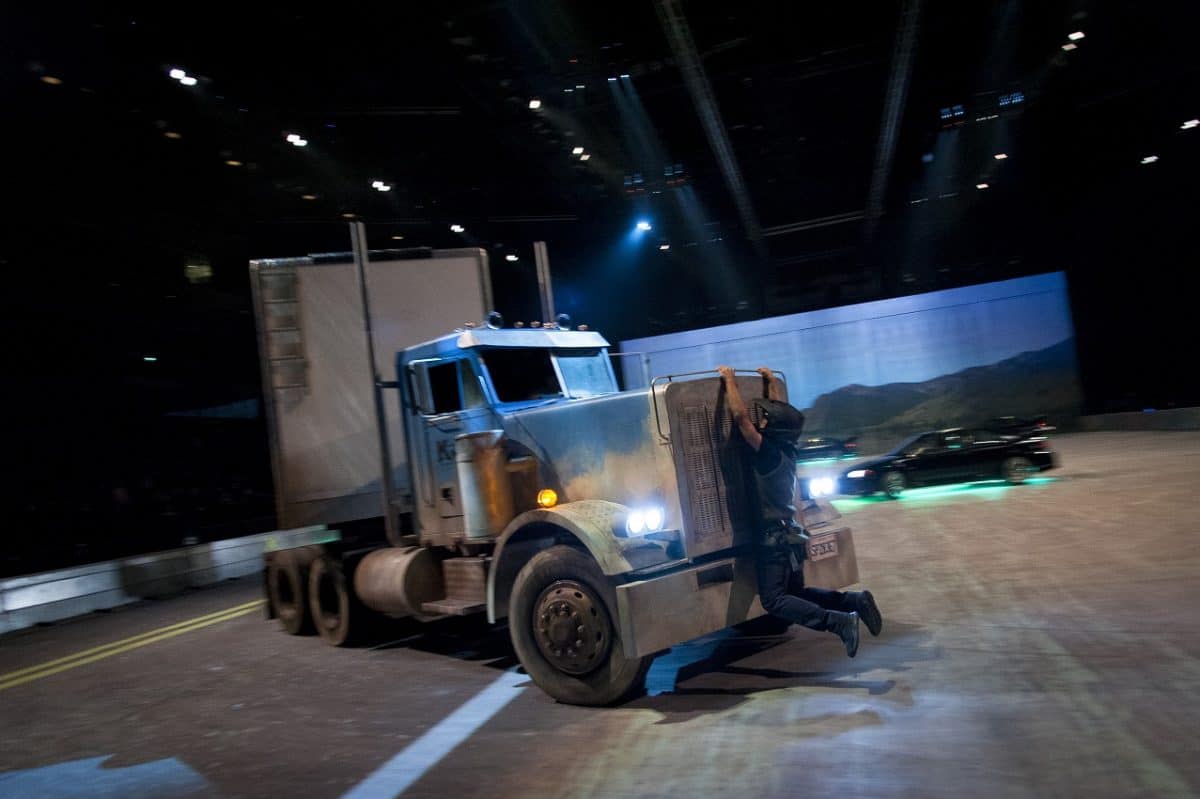 One submarine, a large truck and eight well-oiled cars crammed onto a small stage speeding at 100mph and barely missing each other, what could possibly go wrong?

It’s a franchise that no one ever expected to last more than one movie and a self-made family that suffered a huge public loss. But love it or rate it, there is no denying the sheer engine power behind, The Fast and the Furious.

Last Friday marked a new chapter in the eight film strong (with another coming in 2020) model, when it allowed its huge following to experience a whole new level, Fast Live.

Now fans of the movies can enjoy brand new, live content, in an arena near you. 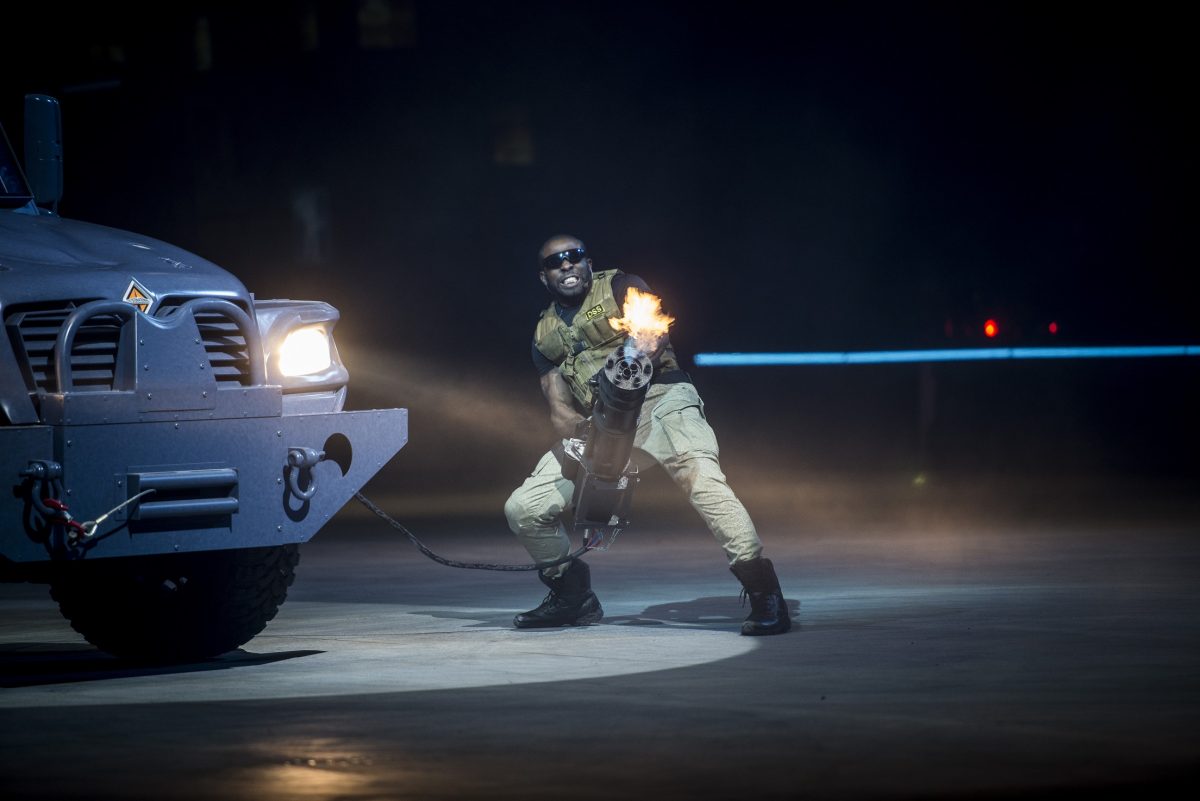 Do you want a chaotically crazy chase? Edge of your seat thrill? And, special effects that will make the lady next to you scream? (She screamed!) Then look no further.

Fast Live lives up to its eight predecessors and takes you on a journey of extremes, and for the die-hard fans, a walk down memory lane.

Prepare to set your engine to turbo and watch as cars manoeuvre the tightest of spaces, explode into flames and navigate an icy path.

With familiar faces cropping up at every green light, the two hour show will have you cheering and gasping multiple times.

The fearless cast of stunt men and actors take the audience on the ride of their life. 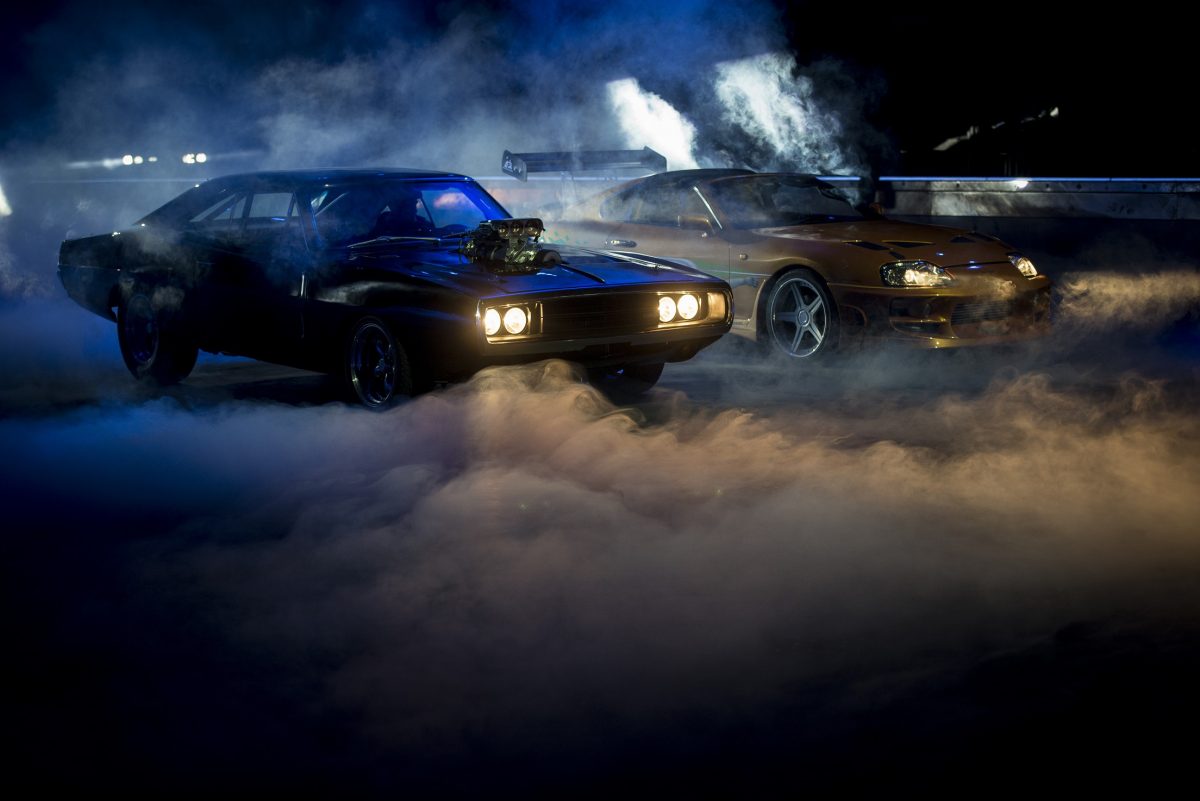 Putting the spectators in the driving seat, Fast Live allows you to make the choices and steer the show.

The show created by Creative Director Rowland French, has been clearly thought out and showcases a mix of story and extreme effects – Not forgetting those famous movie motors.

And it couldn’t be Fast and the Furious without the big man himself, Vin diesel, who for the lucky audience on opening night gave a special opening to the brand new show.

Creative director, Rowland French said: “The beauty of Fast Live is that you don’t even need to be a fan of the films, it’s a theatrical experience with cars. It’s been in the works for ages, but it’s been amazing to work on.” 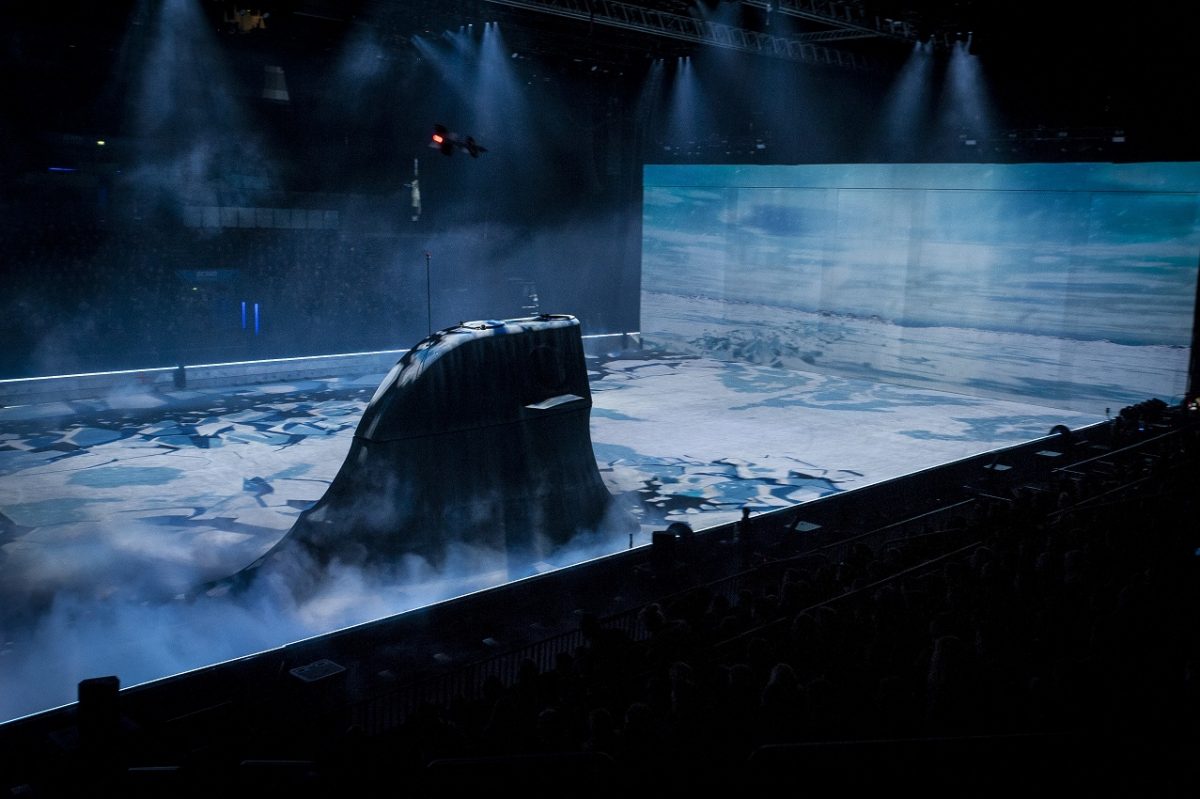 If you’re quick enough, catch Fast Live around the country and Europe at: http://www.ticketmaster.co.uk/Fast-Furious-Live-tickets/artist/5241976#artist_table_focus