By Professor Antonios Tsourdos, Head of the Autonomous and Cyber-Physical Systems Centre, Cranfield University A new House of Lords select committee inquiry is looking at how the smart technology around driverless cars and drones can evolve into a smart, autonomous transport system for the UK. The economic benefits from a world-leading industry around autonomous vehicles […]

by Guest Contributor
in Automotive, Tech and Auto 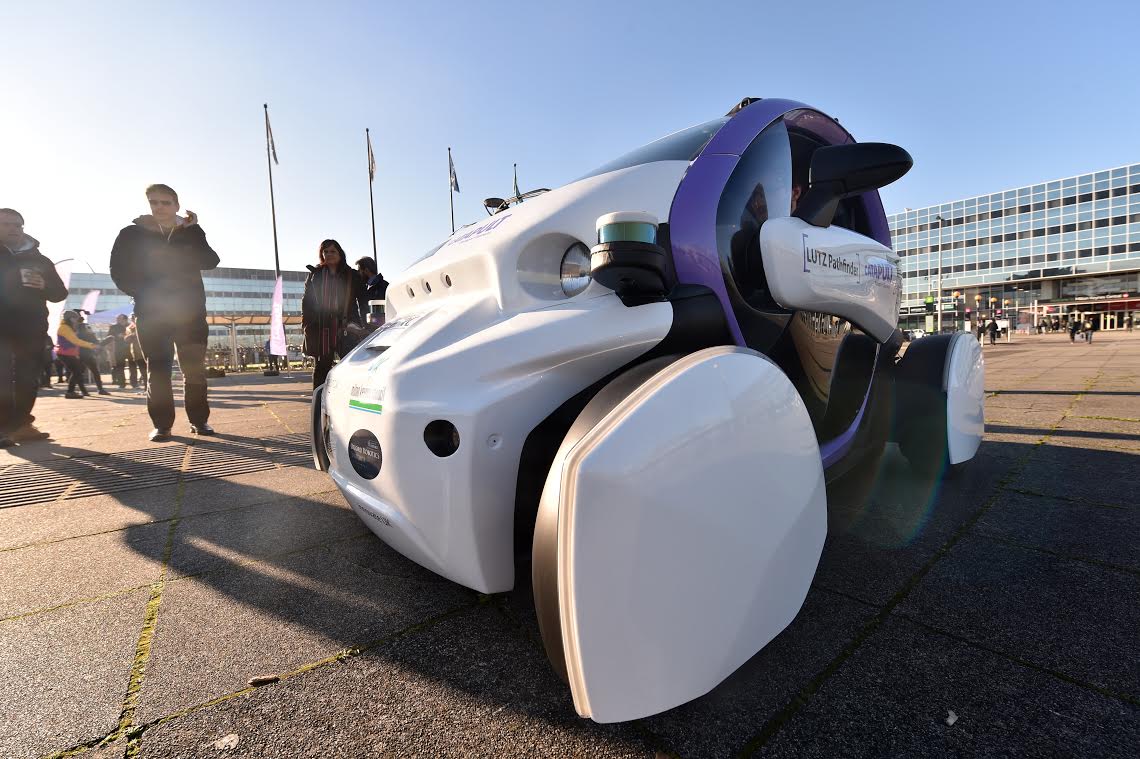 A new House of Lords select committee inquiry is looking at how the smart technology around driverless cars and drones can evolve into a smart, autonomous transport system for the UK.

The economic benefits from a world-leading industry around autonomous vehicles (AVs) have already been mapped out: a potential £51 billion for the UK economy each year.

With the legislation making AVs legal for use on all UK roads since January 2015 – the Government has already signalled where it wants to go. But there’s also potential for progress on an AV future to be derailed before its had a chance to prove itself. There’s nothing inevitable about the transition given the critical role of public understanding and support of sharing our transport systems with ‘robots’. We already do it – around 95 per cent of everyday passenger aeroplane flights are under computer control – but it’s a question of perception. 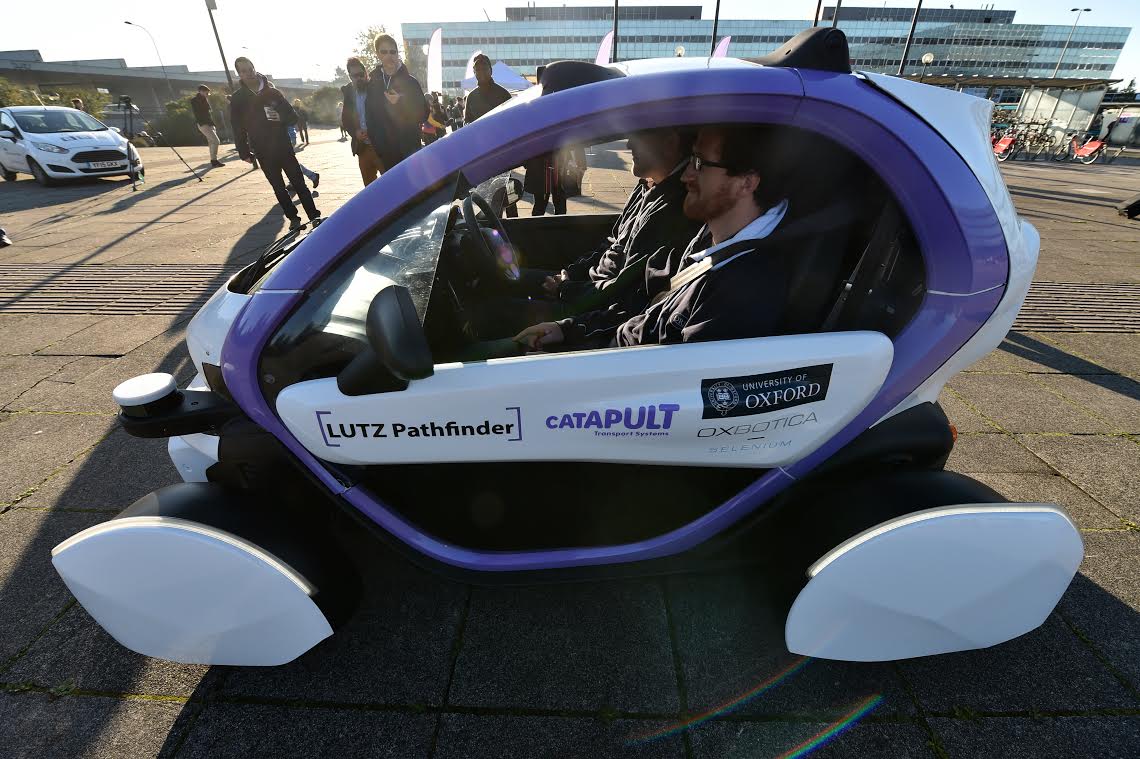 Ninety-three per cent of road accidents are said to be caused by human error; by 2030 the introduction of driverless vehicles is expected to save 2,500 lives and reduce number of serious accidents by 25,000. Greater traffic management will reduce congestion and lower journey times, reduce CO2 emissions and noise. More use of unmanned aerial vehicles for deliveries and some public services such as security and monitoring will also cut traffic volumes. Driverless vehicles won’t need to be parked in crowded central areas but tidy themselves up and park out of town. There’ll be better access for emergency vehicles due to reduced traffic and their ability to interact and alert other vehicles.

AVs will help with addressing issues linked to the ageing population, helping older people stay independent, mobile, safe and access more services. Driverless cars will allow more older people be mobile and independent to any age, without relying on public transport and subsidies needed. In general, roads and central public areas will be safer for pedestrians through anti-collision and speed control technology.

They would also offer local authorities a lower-cost option for delivering services like security, environmental monitoring and refuse collection. Fewer accidents and risks in general means lower insurance costs. Investments into the infrastructure for AVs will be repaid from attracting more business and additional residents looking for next generation access and mobility. 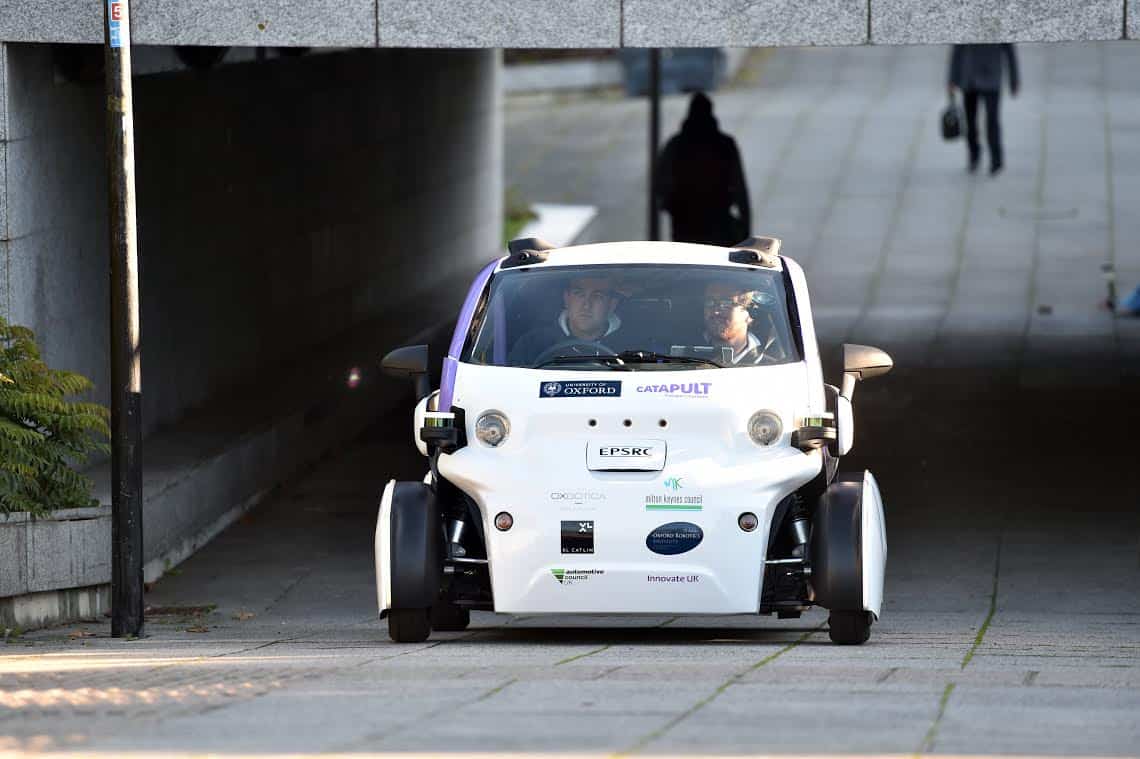 There’s a stark difference between autonomous features already available in our cars, the assistive technologies like cruise control, self-parking and collision detection, and the principle of allowing computer-controlled ‘robot’ vehicles onto roads. There’s a paradox here. We only tend to trust technology when it’s under human control, based on human decisions, even when all the evidence shows that it’s the human frailties that cause accidents and not the technology.

The reality is that any accidents or incidents involving AVs in pilot trials on UK roads will be emphasised as evidence of the unreliability of the technology, and for prejudices to be confirmed. For industry, an ongoing commitment to AVs will be difficult in this environment, when blame is no longer with drivers but with the machinery involved. IT systems and technology of any kind have the potential to malfunction, meaning that accidents are possible, and these will be more complex and more unexpected than those we’re used to involving human misjudgments and mistakes. In an increasingly litigious society, manufacturers will be more sensitive to accidents involving their vehicles – where it’s no longer the driver but the machine that may be held liable.

What’s needed, to avoid a bumpy route to an autonomous future, is better technology, more collaboration among all the stakeholders and the space and time to test and demonstrate safety. With this in mind, at Cranfield we’ll soon be opening an intelligent mobility road running through the campus, allowing for projects to test combinations of road and aerial vehicles in a real-world environment. Most important of all will be securing public understanding and acceptance to support implementation into towns and cities in stages, the opportunity for lessons to be learnt without the level of opposition that means the transformational benefits are lost.