Automation is becoming more and more normalised in the workplace, to the extent that it is creeping out of the normal industrial areas that it in habits, and making its way into the office space. However, while automation is something which is an accepted part of the industrial workspace, it has to undergo some changes […] 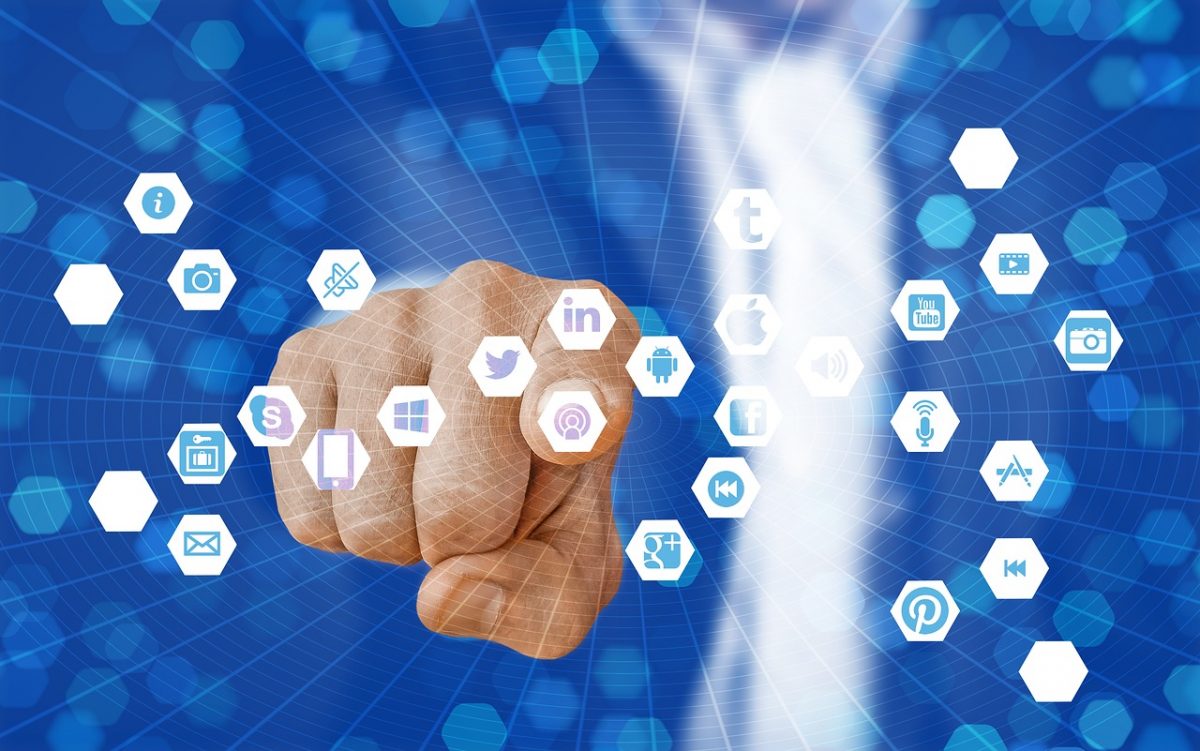 Automation is becoming more and more normalised in the workplace, to the extent that it is creeping out of the normal industrial areas that it in habits, and making its way into the office space. However, while automation is something which is an accepted part of the industrial workspace, it has to undergo some changes to be of equal use in an office. The needs of an office are different when it comes to automation because the needs of the space and the people who work there are different, not to mention that the work itself is normally different. In an office, linear lifting columns are in less danger of clogging up, and so can be left with slightly less oversight than would otherwise be the case. Actuators in general, while still an integral part of automation, will not need to be so heavy duty as the ones which are used in industrial spaces. This article will go into more specific details about the automation which goes into a smart office. Having an office which is completely linked with the cloud will be one of the first things that an automated smart office would require in its plan. The cloud would allow for greater control over the area, as well as the information which flows through it on a daily basis.

The cloud will allow the people in the office to control their environment, and to keep each other informed about what is happening. It can also be extended to include people who are working outside of the physical office, given the new trend for working from home that has been happening.

The cloud is one of the first things that any plan for an automated office should have.

The security system is integral to all office spaces, but which can be given new applications under an automated system. The security system can act automatically to detect people that are allowed into the building, with no real interaction required from them. Alternatively, it can be keyed to ask for specific levels of detail, which can come in handy for people who work in offices which handle sensitive information.

The security system is not something which just applies solely to the entrances and exits of an office space – in an automated office, the automation itself should be secured as well, to allow for only a few people to control it. The cloud itself could have the security systems tied into it, to allow for varying access to the servers and the information they contain.

Locks are a feature of every office, but an automated office can do more in-depth security systems. Rather than having one locking system, or simply relying on trust to keep people out of certain places, an automated security system could be programmed to keep access restricted to only a select few. The beauty of such a system would be that the method of gaining access to any given part of the office could be the same, so as not to draw any unnecessary attention to the discrepancies between one person’s access rights and another. The security system could simply be programmed to allow certain IDs through, and not others.

The true beauty of an automated office space is the way in which it could affect how people worked. Standing desks have become popular in recent years, but since we haven’t yet figured out all the health benefits versus risks yet, it is perhaps better to give people a choice between normal desks and standing ones.

And what better place to do that than a fully automated office? The office could stock desks which can change between sitting and standing, to accommodate people’s mood changes and daily habits. The automation would not obstruct an office’s daily routine, as linear actuators are designed to be quiet and swift in their operation.

A smart office is one which could feasibly use doors which are triggered by either proximity, or by certain environmental factors. Just as blinds can be programmed to open or close depending on how much sun is hitting a room, so too could you take some automatic doors and program them to open when the temperature inside the room becomes too warm.

This article is only the start of what can be done with automation in a smart office, but hopefully it inspires people to go looking deeper into what can be done. Automation has been a regular feature in many houses over the years, but it only recently that anybody has thought to bring it into the office in any real way. This is changing, and particularly with the addition of smart technology, can mean that the office will see some huge changes in the near future. Everything from desks and blinds to the security systems can be affected by the use of smart technology.