Everyone knew that when the UK voted for Brexit that they would be in for many changes. The UK has already begun to experience many of the consequences, even before it goes fully into effect. One of the industries that has been hit the hardest is the tech industry. For some, this may be bad […] 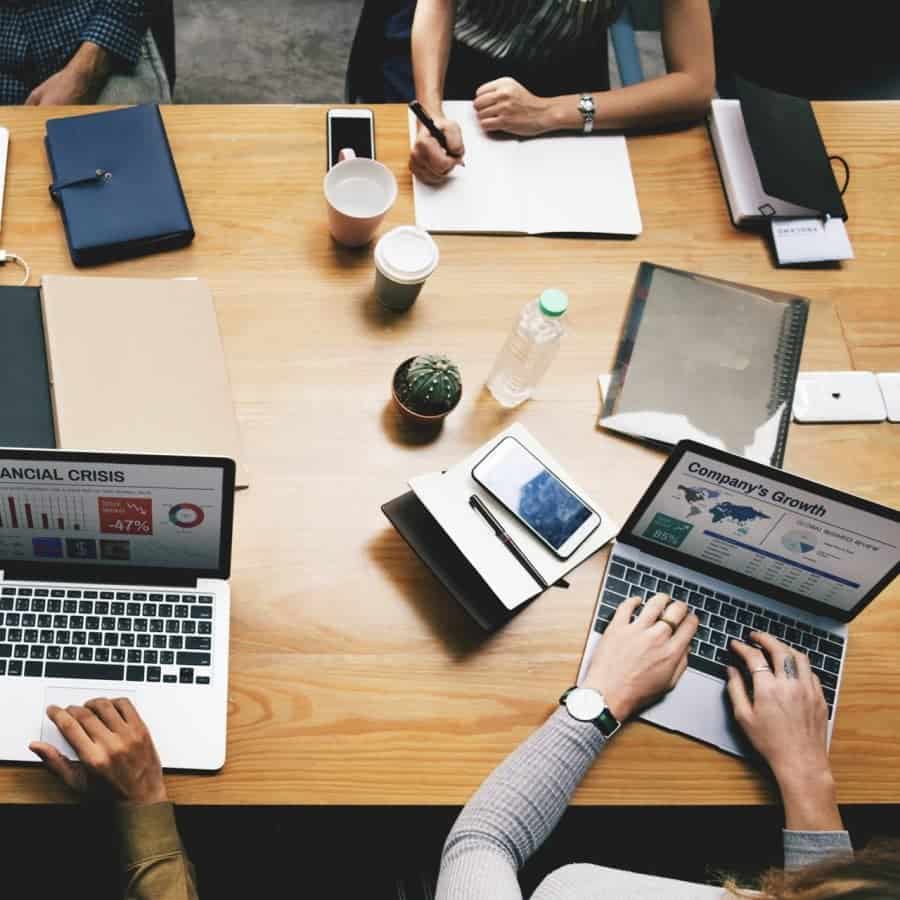 Everyone knew that when the UK voted for Brexit that they would be in for many changes. The UK has already begun to experience many of the consequences, even before it goes fully into effect. One of the industries that has been hit the hardest is the tech industry. For some, this may be bad news, but for companies that are savvy, it could represent a world of opportunity.

In the past, the UK tech industry depended on foreign talent to fill its needs. One of the problems is that foreigners are now less attracted to move to the UK, with the number of foreign candidates in the job pool less than half what it was prior to Brexit. Furthermore, companies are intentionally recruiting fewer foreign employees.

This has had the effect of creating a drastically shrinking employment pool, which means fewer top candidates to choose from. The UK economy has also shrunk, with salaries and the amount of cash available after necessary expenses shrinking too. Currently, workers in the UK tech industry have the lowest average salaries among top tech markets in the world. With shrinking salaries, this may have an effect on the ability to attract top talent in the future.

A slump in foreign talent may have a negative effect on native talent as well. As companies become less competitive, it may reduce revenues to the point where companies have to cut back to survive. Furthermore, this may make UK companies less competitive on the global market. A Simply Hired survey indicated that native talent has seen a 70% increase in contacts from recruiters since Brexit. Although, this is good news for native tech talent jobseekers, this may means that talent seekers are becoming more desperate.

Despite what naysayers would have you believe, Britain’s tech industry is currently a driving force in the economy. In fact, it is growing twice as fast as the overall UK economy. Jobs in the digital world are being created faster than those in other sectors of the job market.

While many companies are feeling the pressure from increased global competition and the inability to hire what they feel is top talent, competition can be a good thing for the market overall. For one, competition means that all of the players have to step up their game. This means that the UK will need to increase educational opportunities to fulfill the needs of the job market from its own talent pool the future.

It also means that companies must make themselves more global ready and competitive on the global market. If UK tech companies cannot depend on the UK economy to support them as they are accustomed to, they will need to be ready to go to the rest of the world. This will also have a spillover effect to other companies as well. Companies from diverse industries such as healthcare, telecommunications, automotive, financial, and other industries will need improved software and applications to make their companies more efficient.

For companies that are ready, this means an unfilled customer need that can provide lucrative opportunities for tech companies that are ready to supply it. Companies that make their services and offerings ready for the global market will find themselves in an enviable position. Naturally, IT sector will take the lead, as services of app developers are sought-after worldwide regardless of the company’s physical location.

If you want to build a company that is ready to take on the challenges and opportunities in a post-Brexit world, it is time to stop depending on foreign talent and build your own native workforce. Outsourcing your tech needs to capable global companies offers a cost-effective solution to hiring the best talent and making your company ready to compete on the global market. There are plenty of opportunities out there, it just means that companies will need to think globally, rather than depending on a UK only market and talent pool.