The 28-year-old victim was pronounced dead at the scene in Bearwood, Birmingham and a 42-year-old an was arrested on suspicion of causing death by dangerous driving

by Ben Gelblum
in Automotive, News, Tech and Auto 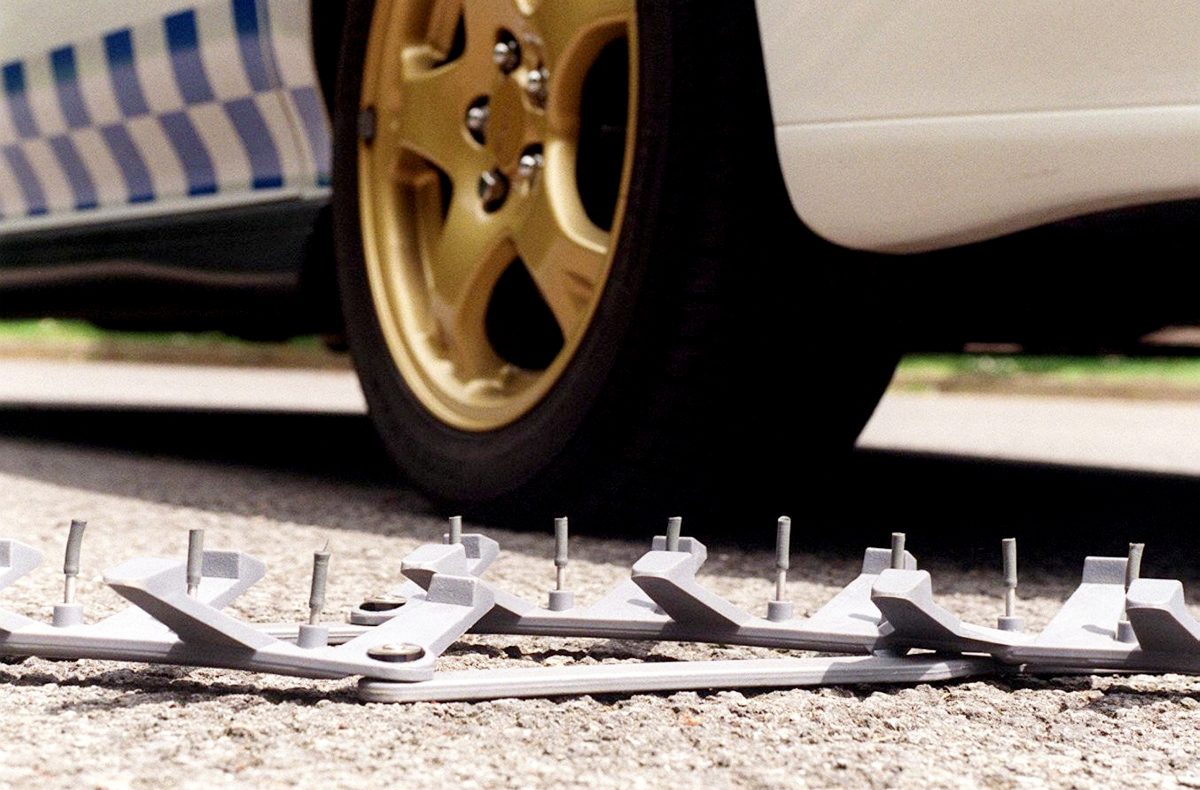 A woman died in a horror crash when a speeding driver being chased by police ploughed into her car moments after officers had deployed a stinger.

Emergency services were called to the scene on Hagley Road, in Bearwood, Birmingham, following the smash at around 11.45pm on Tuesday.

A 28-year-old woman, who has not been identified, was pronounced dead at the scene
despite the best efforts of paramedics. 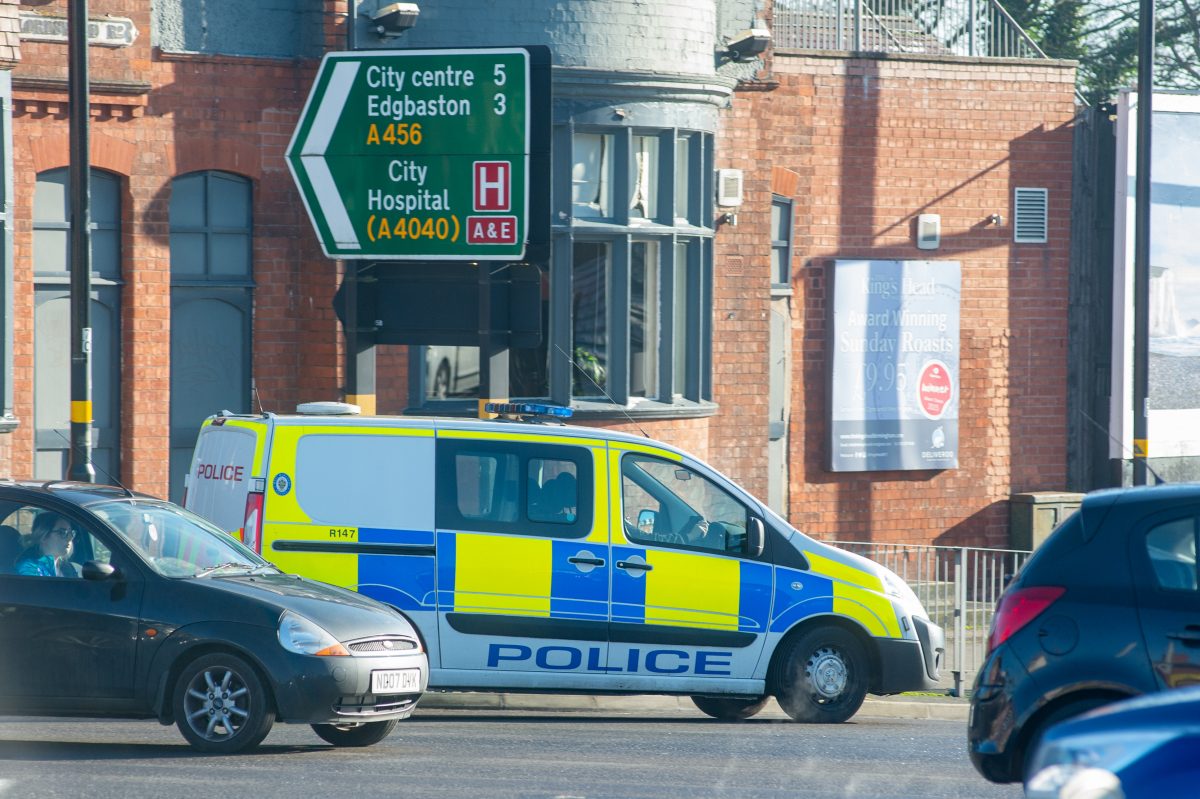 West Midlands Police said officers on a routine patrol had spotted a speeding grey Renault Scenic and gave chase on Gravelly Hill, in the Erdington area of the city.

They pursued the car for 15 minutes until a stinger device was deployed seven miles away on Bearwood Road.

However the Renault carried on at speed and smashed into the woman’s Ford Fiesta at the junction with Hagley Road. 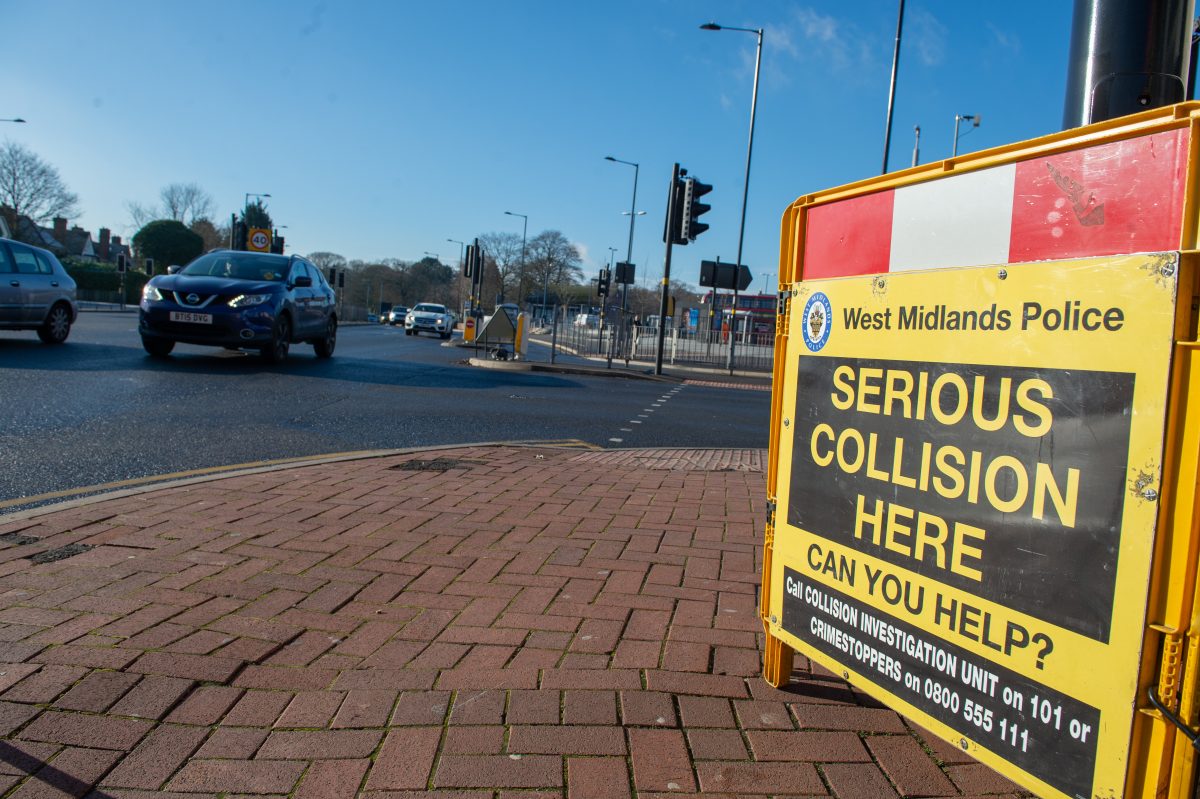 The 42-year-old Renault driver was arrested on suspicion of causing death by dangerous driving and driving under the influence of drugs and remains in custody.

A spokesperson for West Midlands Police said: “The woman’s next of kin have been informed and are being supported by our specialist family liaison unit.

“The incident has been referred to the Independent Office for Police Conduct (IOPC) as a matter of routine.”

West Midlands Ambulance Service said the driver of the Renault suffered minor injuries in the collision.

A spokesperson said: “When ambulance staff arrived on scene, police officers were already performing CPR on a woman, the driver of one of the cars involved.

“Ambulance staff quickly took over resuscitation efforts but sadly nothing could be done to save the woman and she was confirmed dead a short time later on scene.

“The driver of the second car, a man, sustained minor injuries and was taken to hospital for further checks.” 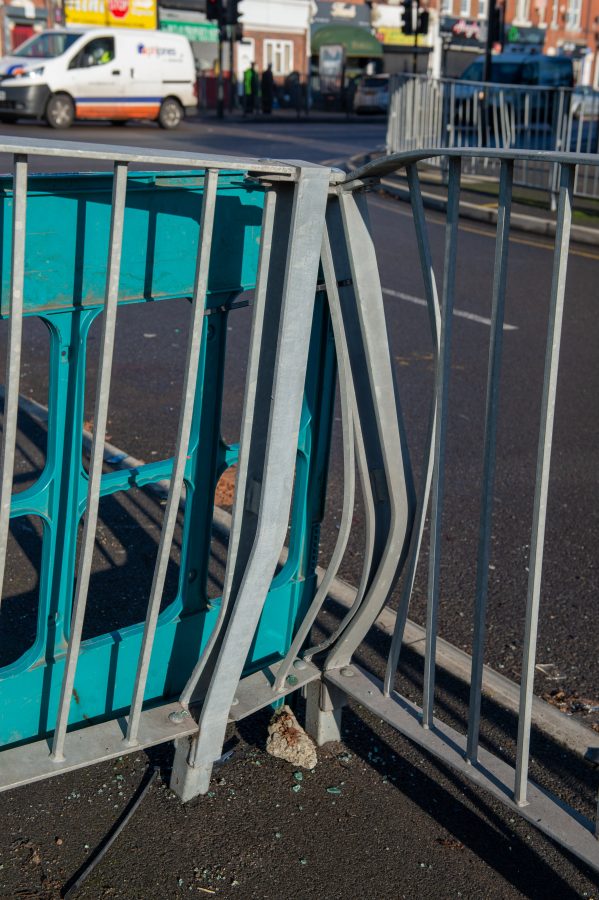 A spokesperson for the IOPC said: “We have begun an independent investigation after a woman died in a collision following a police pursuit in Birmingham last night.

“After we were notified of the incident we sent investigators to the scene and to the police post incident procedure to begin gathering evidence.”

By Ben Gelblum and Harry Howard