Driver Laura Woodfield, 25, was travelling back from a pub with her boyfriend Simon Bowen in her red VW Golf at around 8.30pm on April 14 last year. 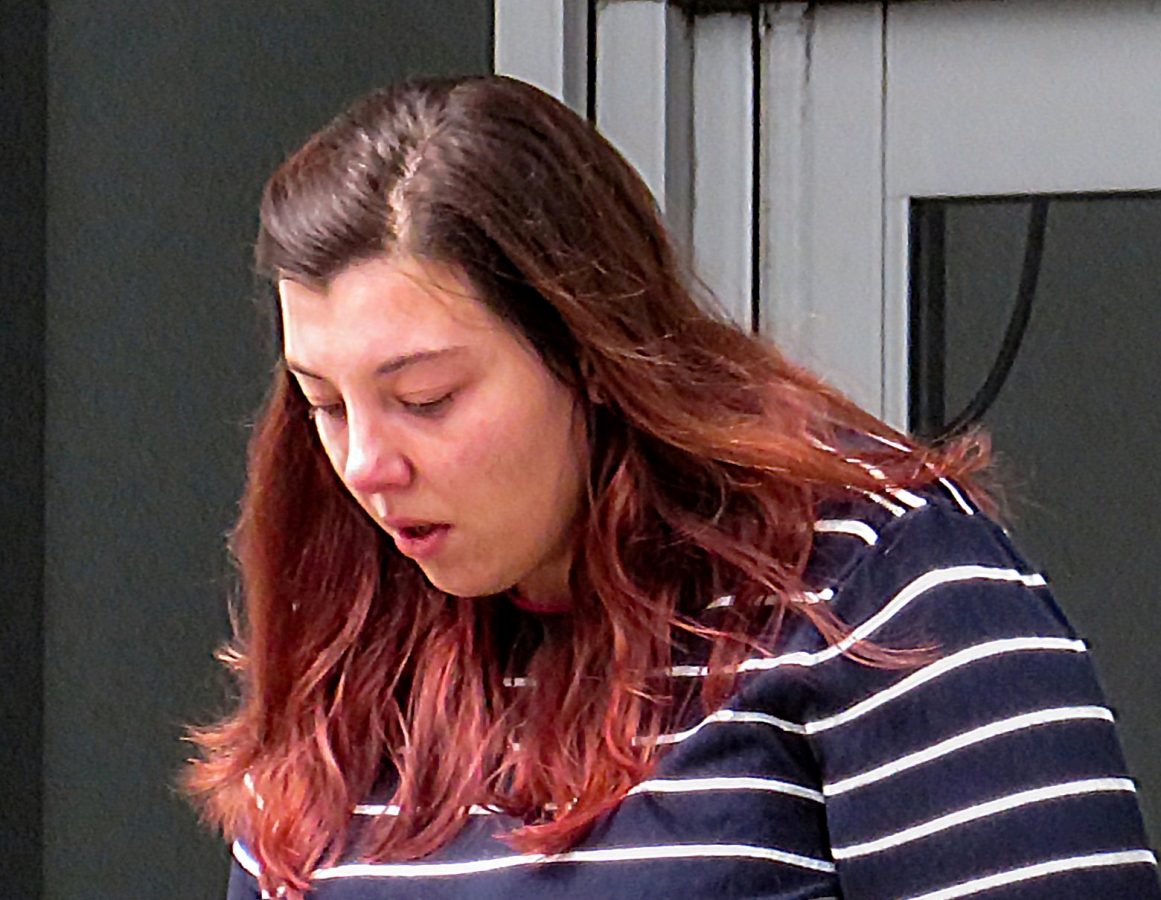 A woman has avoided jail after a head-on crash leaves three people with “life-changing injuries”.

Driver Laura Woodfield, 25, was travelling back from a pub with her boyfriend Simon Bowen in her red VW Golf at around 8.30pm on April 14 last year.

She claimed to have only drank orange juice but had been driving on the wrong side of Wormleighton road in South Warwickshire.

Esme Stanley and her partner William Warner were travelling in their Land Rover on the 60mph single carriageway as it collided with the Golf.

People in the car behind the Land Rover stopped and rushed to help, while Woodfield got out of the car shouting for help for Mr Bowen – who was severely injured and unconscious.

Ms Stanley managed to get out of the Land Rover, while Mr Warner remained in the vehicle, bleeding and in severe pain.

The Land Rover driver suffered a bleed to her brain as a result of the crash.

Her partner had multiple facial fractures including displaced fractures to his cheekbones, his eye socket, his upper jaw and his nose.

He has been left with a significant facial deformity and numbness to his face, and is awaiting further surgery.

Mr Bowen suffered a fractured right femur, two fractures to his left leg and a broken forearm following the crash.

The 25-year-old had initially denied causing serious injuries by dangerous driving, and only pleaded guilty to the charge on the day of her trial.

Appearing at Warwick Crown Court on Friday (2/8) Woodfield, of Lighthorne Heath, Warks., was sentenced to 13-month in prison suspended for two years.

She was also ordered to do 250 hours of unpaid work and to take part in a rehabilitation activity.

He said: “Esme Stanley and William Warner were going about their lawful business that night.

“Of course, they were not wearing a seat belt, but you focused far too much on that. If they had been walking on the road, they would have been mown down by you.

“Your car simply drove into the front of their Land Rover. They have suffered life-changing injuries.

“Any sentence will fade into insignificance compared to what they will suffer.

“It is a perfectly safe road, but you made an error.

“I accept everything that was said about the short-lived nature of it, but it was a gross error and put your car on the wrong side of the road at 50mph into the path of the Land Rover.

“It is merciful no-one lost their life. But sometime, if you do not lose your life, you are subject to a life of pain.”

“I am troubled by the fact that you still seem to feel more remorse for your partner than for those in the other car.

“You need in your mind to understand that it is nothing of the fault of those two people in the Land Rover that they have ended up with those injuries, it is yours.”

Prosecutor Graeme Simpson said: “The evidence is overwhelming that the Land Rover was on the correct side of the road, and that it was the Golf on the wrong side of the road.

“Despite that, Woodfield had continued to deny her driving had been dangerous – until the day of her trial.

“When she pleaded guilty on the basis that she thought the Land Rover was coming towards her on the wrong side of the road, but was mistaken.”

Defending Woodfield, Nick Devine said since the crash she has undertaken a driving course and had 23 sessions of counselling to come to terms with what she did.