If you find commuting by car stressful and expensive, or if you’re spending a fortune on tax and insurance but hardly using your four-wheeled friend, then maybe it’s time to give up the motor and make the most of the alternatives on offer. Stress in the city There’s no denying driving is the most stressful […]

by Jess Young
in Automotive, Lifestyle 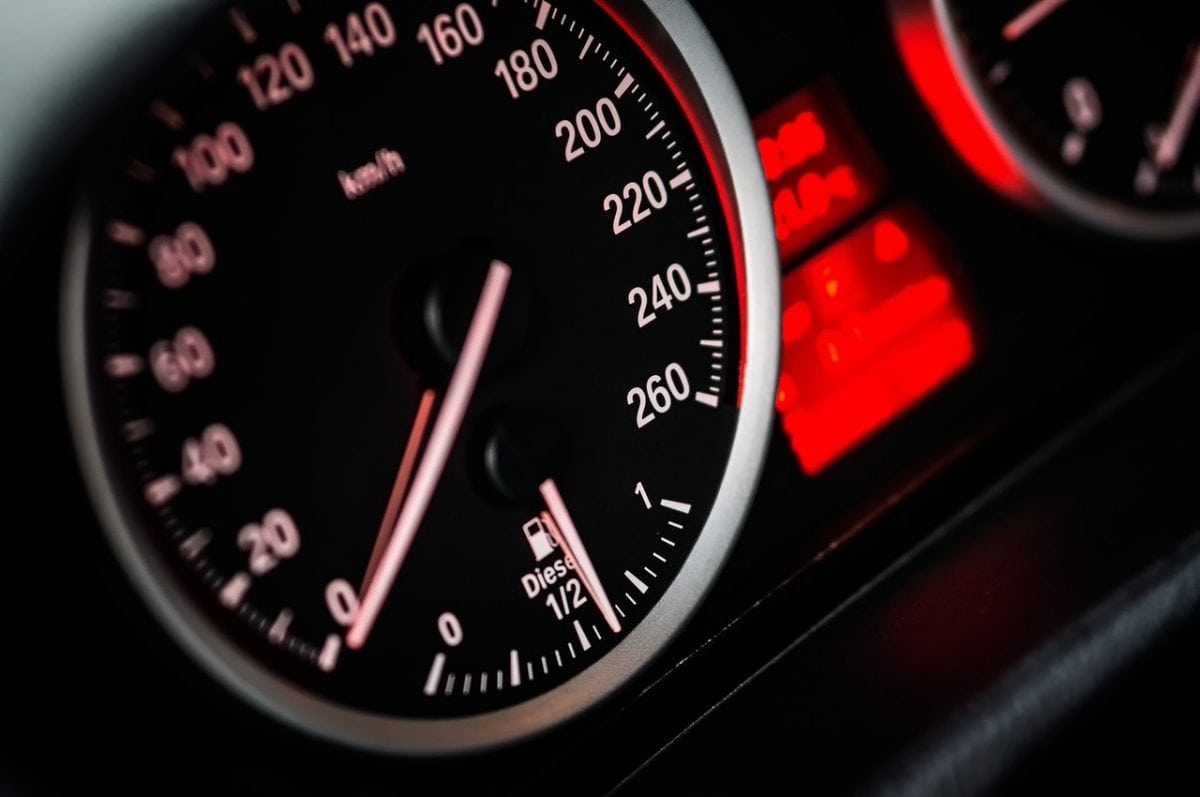 If you find commuting by car stressful and expensive, or if you’re spending a fortune on tax and insurance but hardly using your four-wheeled friend, then maybe it’s time to give up the motor and make the most of the alternatives on offer.

Stress in the city

There’s no denying driving is the most stressful way to get to work. The newspapers might focus on the plight of rail passengers, but it’s car commuters who suffer the most. According to a poll of 2,000 adults by Lexham Insurance, driving by car is the most stressful, followed by catching a bus, and then taking the train. A lot of this has to do with the fact drivers are often sat in traffic, getting nowhere fast and unable to do anything while they wait.

For those living in London and other big cities, driving is even worse. London was named the most congested city in Europe, with drivers spending an average of 96 hours stuck in traffic in 2015. And the costs don’t help: there’s the congestion charge, tax, MOT, repairs, fuel, insurance and that’s all after you’ve forked out for the car in the first place. 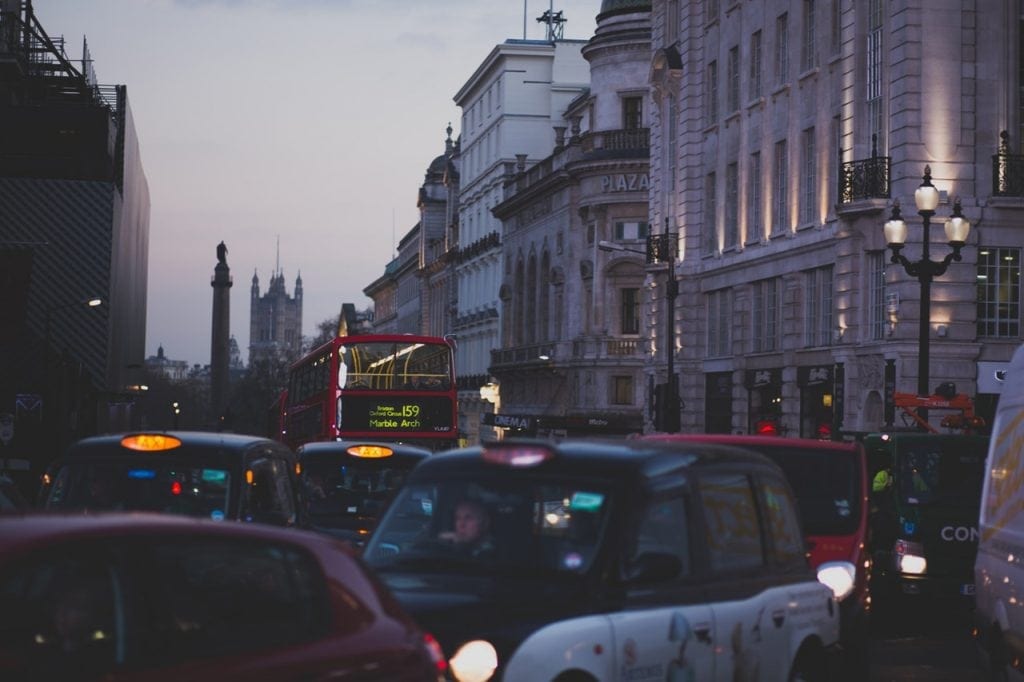 But there is another way. If you’re driving, chances are you’re not commuting into central London. Can public transport provide you with a less stressful and cheaper option? Unfortunately, train and bus travel come with their own set of problems. According to the poll, the happiest ways to get to work are walking, cycling and riding a motorbike.

Walking is not an option for everyone, especially if you commute a long distance, but it could make up part of your commute: to or from the bus stop, for example. The same is true of cycling. Rather than drive a short distance to your nearest train station, risking traffic problems and paying for parking, why not cycle and leave your bike at the station for your return journey? Cycling is a cost-effective, environmentally friendly option, especially for those living in expensive cities, that happens to be good for your health.

Time for the two-wheeler

For many, there’s nothing like taking to the road on two wheels (with the power of an engine behind you!). In the 1960s and 70s, commuting on a scooter or motorbike was the norm. And it looks like the motorbike is making a comeback: 2016 saw a near 12% rise in the number of new motorbike registrations in the UK.

And it’s not hard to see why. With the regular rise in rail fares, public transport hikes, and the growing congestion on Britain’s roads, motorbikes and scooters are a more affordable option. On average, £5 of fuel will take you 100 miles on a 50cc scooter, less than half the equivalent cost in a car. Insurance is generally cheaper too, although this can vary depending on individual circumstances.

There are some downsides: bad weather, more expensive breakdown cover, and the fact it’s more dangerous to ride a motorbike. But unlike learning to drive a car, which can be costly and time-consuming, there’s less of a commitment up front. You can hop on a scooter or motorcycle up to 125cc and take to the road (with L plates) after completing a one-day compulsory basic training course. Then you’ve got two years to pass your moped or motorcycle test. 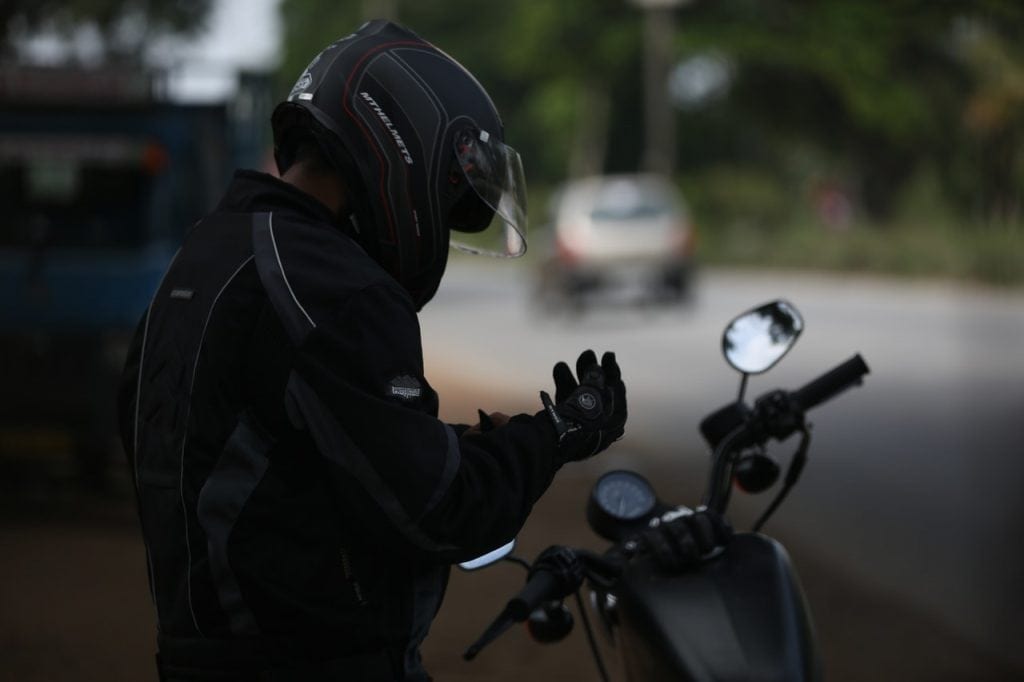 A car-free lifestyle might be better for your wallet, and it’s certainly better for the environment. The statistics show you’ll be happier and healthier if you choose public transport, walk or take two-wheels instead. If you’re currently commuting by car, why not go car-free for a day or a couple of weeks to see if you notice a difference? You never know, you might end up ditching your car for good.