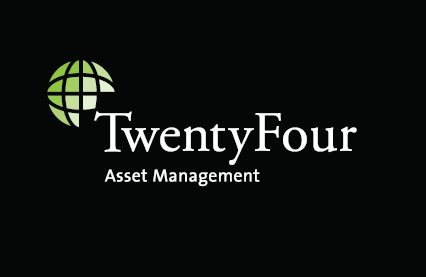 The company says that the European Asset Backed Securities (ABS) market enjoyed a strong recovery during the second quarter of 2016, which, in its view, emphasises the strong fundamental performance of the structures and pools which back the bonds held in the portfolio. The Brexit referendum result saw a moderate hit to the market’s performance, but the company says that it positioning helped mitigate the impact, and subsequently its NAV performance has been positive as spreads on the portfolio have tightened. The company says that Spread performance has been strong through periods of abnormally low and high new issuance volumes, but also through events that have caused significant uncertainty across all markets, including the US election and the Italian referendum. The company says that the manager has adopted more cautious positioning recently, giving flexibility to manage the portfolio through potential future market turbulence. The company says that, with ongoing geo-political and electoral events continuing to play out, the opportunity may arise to issue new stock should bond market volatility create additional value in the European ABS market. Since the end of the period there have been two notable events that could have precipitated such volatility; the presidential election in France and the UK general election. The company says that,while the former saw a market-friendly win for Macron, the latter saw a materially different outcome compared to opinion poll results from the start of the campaign which predicted a strong Conservative victory. This was a long way from the eventual outcome of a hung parliament and the company says that, the fact this has not materially impacted the financial markets shows the strength of sentiment and the appetite for risk at the moment.

The manager comments that NAV performance is often significantly influenced in the short term by market sentiment, and while events such as the US election would appear to have little direct impact on UK borrowers’ ability to fulfil their mortgage obligations, they have frequently upset the markets’ risk appetite. The manager says that, as such, the expected elections in Italy later in the year, as well as ongoing issues such as the Brexit negotiations and other geo-political events will continue to present potential hurdles for market performance, but that such changes in market sentiment typically allow for excellent opportunities to grow the portfolio, as the underlying bond performance is normally not threatened, and sharp recoveries such as that experienced after the first quarter of 2016 generally occur. However, the current risk appetite of the market does not allow for such opportunities to persist for a long time in its view.

TwentyFour Income aims to generate attractive risk-adjusted returns, principally through income distributions by investing in a diversified portfolio of UK and European asset backed securities (less liquid, higher yielding, asset backed securities).Due to the predominantly floating rate nature of the portfolio, returns are expected to increase as interest rates rise. At least 50% of the portfolio will be investment grade rated at the time of the initial investment.