The proposed upgrade of the A303 includes a two-mile long tunnel beneath the Stonehenge World Heritage Site.

by PA
in Automotive 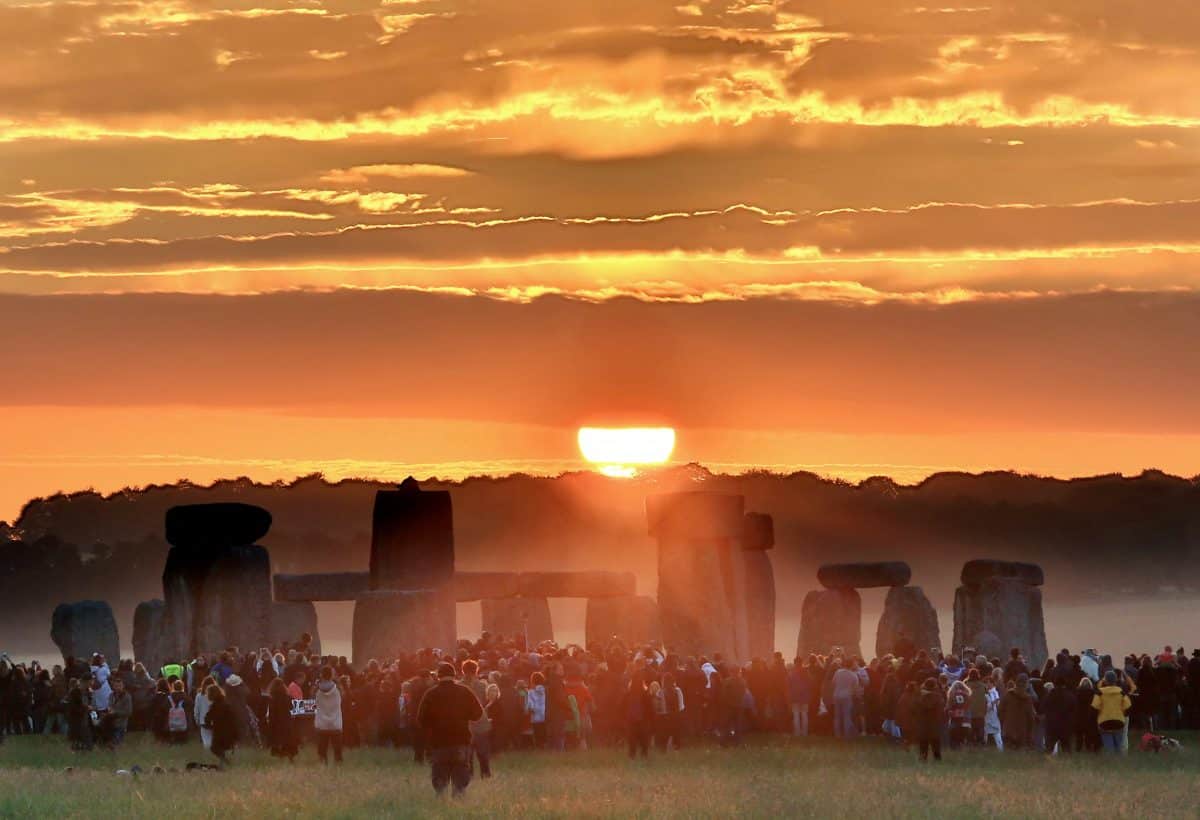 A project to build a road tunnel near Stonehenge will be at risk unless funding uncertainty is resolved before 2020, a watchdog has said.

The Commons’ Public Accounts Committee (PAC) urged the Department for Transport (DfT) and Highways England to plan for what alternative financial arrangements could be used if the Treasury does not confirm long-term funding by the end of the year.

PF2 public-private funding was due to be used to finance the road – estimated by the National Audit Office to cost up to £2.4 billion – but in October last year Chancellor Philip Hammond cancelled future deals using that model.

The Treasury released funding of £21.5 million during 2019/20 to allow development of the project to continue.

A report by the PAC noted that the DfT intends to ask the Treasury for additional funding as part of the next Spending Review as it does not intend to pay for the road as part of its existing Road Investment Strategy.

The committee also accused the DfT and Highways England of failing to give a clear idea of the benefits of the scheme.

Cotswolds MP Sir Geoffrey Clifton-Brown, who is deputy PAC chairman, said: “Government plans to open the Stonehenge tunnel by 2026 remain in doubt until a clear decision is made on how to fund the £1.7 billion (excluding VAT) scheme.

“To meet the proposed timetable a funding decision is needed by the end of this year.

“Stonehenge is one of the world’s greatest heritage sites. There is a pressing need for the Department for Transport and Highways England to set out exactly what benefits visitors and local people near the site can expect to see as a result of the scheme.”

A Department for Transport spokesman said: “This Government is committed to investing in the South West and the A303 and A358 schemes are on track to be delivered to their respective timetables.

“Development work is continuing as planned.”

The proposed upgrade of the A303 includes a two-mile long tunnel beneath the Stonehenge World Heritage Site.

The road, which currently passes the stones, often suffers from severe congestion as it is a popular route for motorists travelling between London and the South West.