Charles was handed the keys to the maroon coloured DB6 in 1970 to replace his own version of the iconic motor, which he was getting serviced 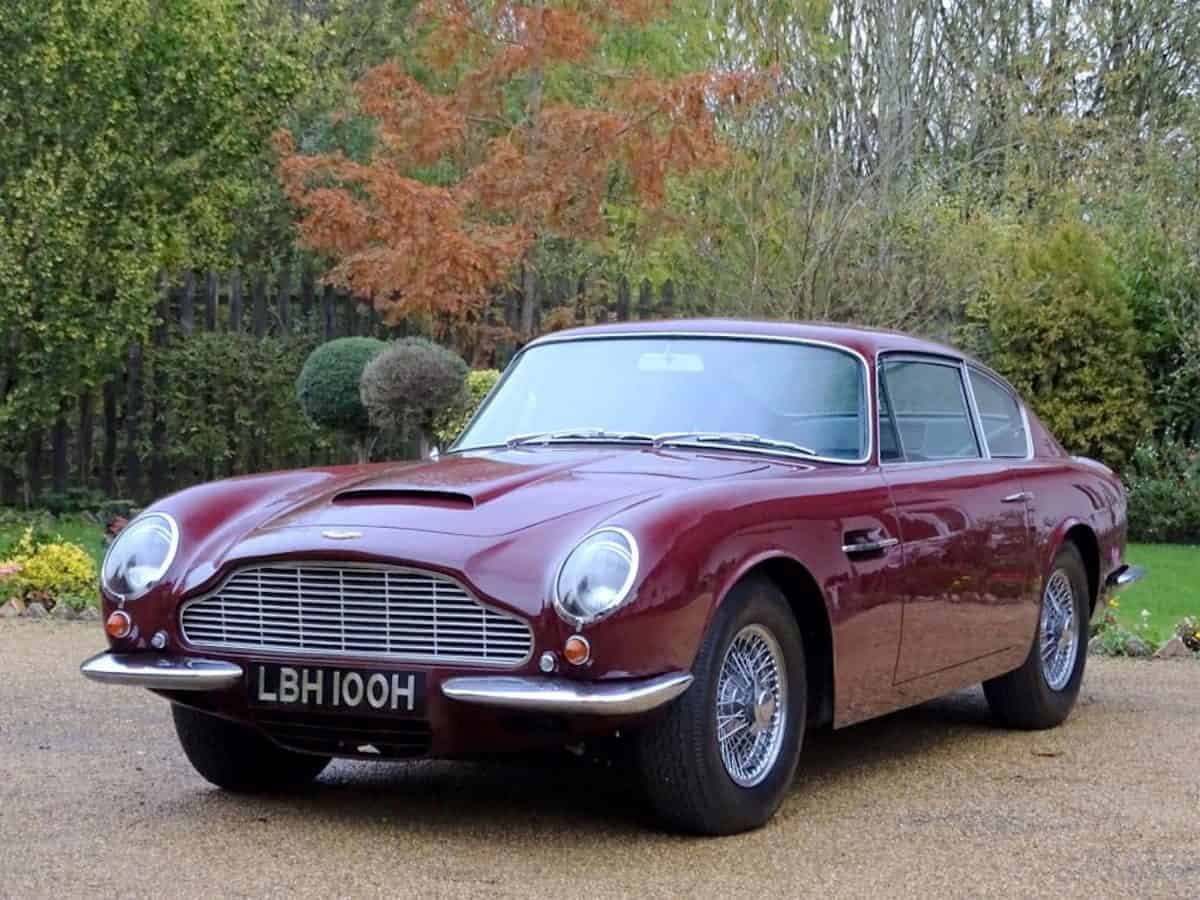 A stunning Aston Martin worth a whopping £300,000 is going under the hammer – 50 years after it was given to Prince Charles as a COURTESY CAR.

Charles was handed the keys to the maroon coloured DB6 in 1970 to replace his own version of the iconic motor, which he was getting serviced.

It’s thought the royal spent a number of days driving the vehicle, which was produced as a display model and used in various Aston Martin advertisements.

The Prince of Wales’ own version of the car, a blue Mk2 Volante, was made famous in 2011 when William and Kate used it as their wedding vehicle.

Now his old ‘loaner’ is set to to go under the hammer after its owner, a collector and long-term member of the Aston Martin Owners’ Club, decided to sell up.

It will be sold by vehicle auction house H&H Classics at the Imperial War Museum, Cambs, on March 18, when it’s expected to fetch up to £300,000.

The DB6 was launched in 1965 to superseded the DB5, which was made famous by Sean Connery’s James Bond in the 1964 film Goldfinger.

The much-loved model enjoyed a production run of six years, the longest of any Aston Martin vehicle.

Registration LBH100H, which was built in 1969, is a high-powered 4.2 litre Vantage capable of 0-60 in eight seconds and an impressive top speed of 150mph.

It’s one of just 46 DB6 Mk2 Saloons to be built with a special fuel injection.

The vehicle, finished in Dubonnet Rosso, was used by Aston Martin as a display model and a 1969 promotional picture shows a woman posed on the bonnet.

Over half a century the car has barely been modified and it retains a majority of its original features, including the gearbox and luxurious black leather upholstery.

It has been with its current owner since the 1970s and has only travelled 83,000 miles.

Since undergoing a restoration in 2000 the motor has only run up an additional 600 miles.

The vendor, who wanted to remain anonymous, says a number of people have told him the car was loaned to Prince Charles in the ’60s when his own was being serviced.

Aston Martin Heritage Trust Registrar Tim Cottingham said: “It’s possible, even probable, that HRH would have driven the car at some point.

“You would never find proof but it’s believable I would say.”