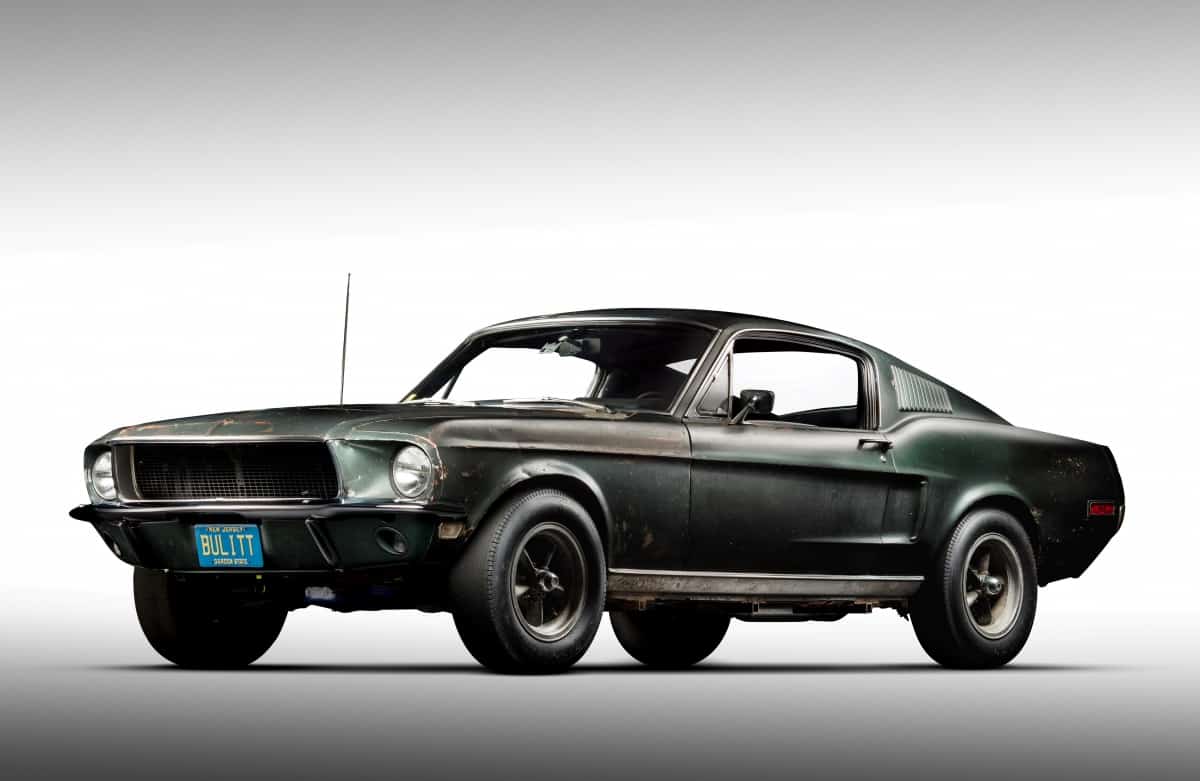 The iconic Mustang GT driven by Steve McQueen in the classic film ‘Bullitt’ could fetch a staggering $2 million (£1.6 million) at auction.

The legendary muscle car was used in one of the most famous chase scenes in cinematic history when it tore through the streets of San Francisco in the 1968 thriller.

After more than 40-years hidden away, with some believing it had been destroyed, the classic motor reemerged at a car show in Detroit, USA, in January last year.

Owner Sean Kiernan, who originally inherited the Highland Green 1968 Mustang GT from his father, has now decided to sell the classic motor.

It could now fetch a world record price for a muscle car when it goes under the hammer in January 2020 in Kissimmee, Florida.

In a post on Instagram, Mr Kiernan said: “Through a lot of conversation and prayer my family and I have decided to sell our car, the 1968 Mustang GT fastback known as Bullitt.

“I can promise that we have thought this through together and decided that this is the best decision for the family.

“Bullitt has been part of my family for 45 years and we have celebrated her in the grandest way possible, and now it will have a new role and new meaning to the future owner.

“I have accomplished what I set out to do with the car; Tell my Dad’s story in the best way possible and share the car with the world.

“I had no idea what to expect when we unveiled the car in January 2018 in Detroit, but since then everyone has been absolutely excited and respectful to see the car and hear the story”.

The Bullitt car will be on tour around North America, appearing at various automotive events, before going under the hammer next year.

A spokesperson for Mecum Auctions, which is handling the sale, added: “The car—considered by many to be the world’s single most recognisable and celebrated vintage Mustang—remains in original condition and retains many distinguishable and unique elements from the movie.

“One of just two Mustangs used to fill the role in “Bullitt,”, this car was the film’s hero car and was driven by McQueen in countless scenes throughout the movie, including in the infinitely famous car chase scene, which went on to become the most influential car chase scene in all of film history. “