The incident happened on the A1101 on the Norfolk-Cambridgeshire border. 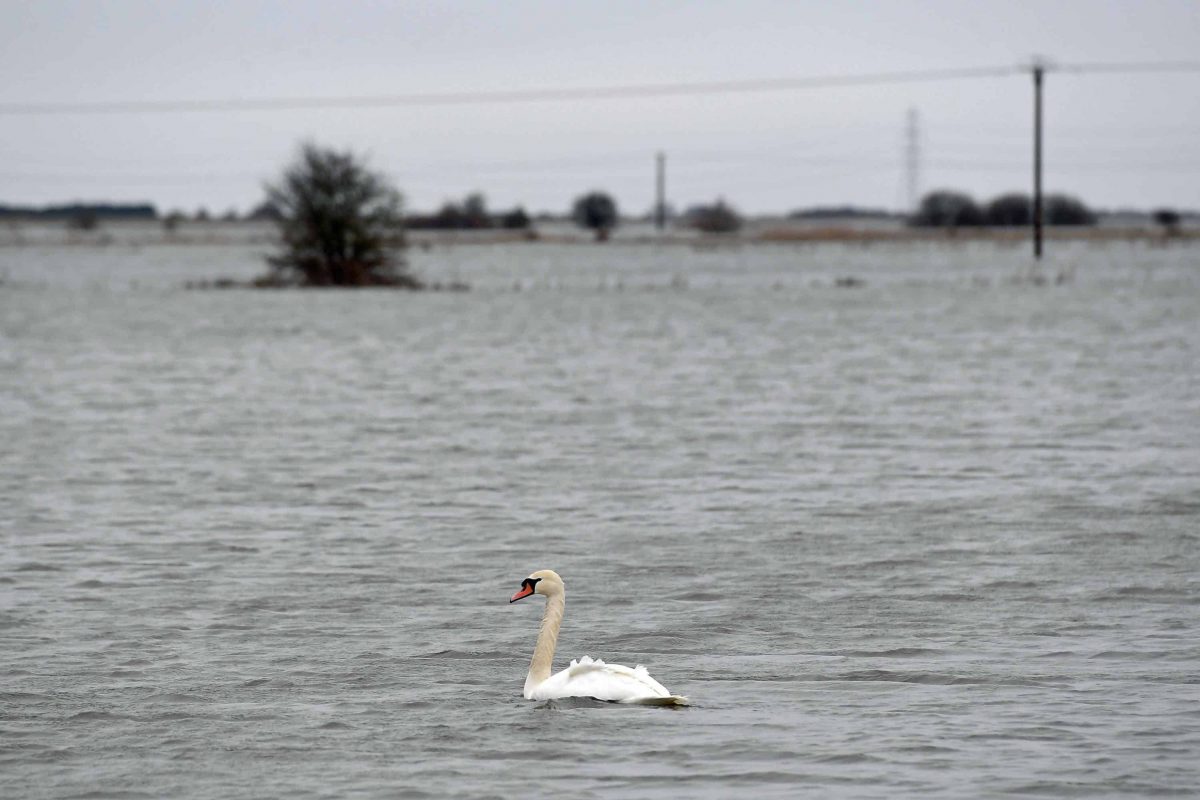 A group of suspected hare coursers had to swim from their cars after trying to drive along a flooded road.

Fenland Police posted photographs of two abandoned vehicles off the A1101 Welney Wash Road on the Norfolk-Cambridgeshire border.

The stretch of road is renowned for flooding.

Police said “two car loads of hare coursers had a long squelch home” after trying to negotiate the road.

Seven men with dogs were reported “swimming from the area” before officers arrived, Fenland Police wrote on Twitter.

Cambridgeshire Police said the incident happened last week and the vehicles will need to be recovered once the water subsides.

A spokesman said it is likely the council will do this.