Sajid Javid will details of 14 upgrades for England as part of plans to improve infrastructure. 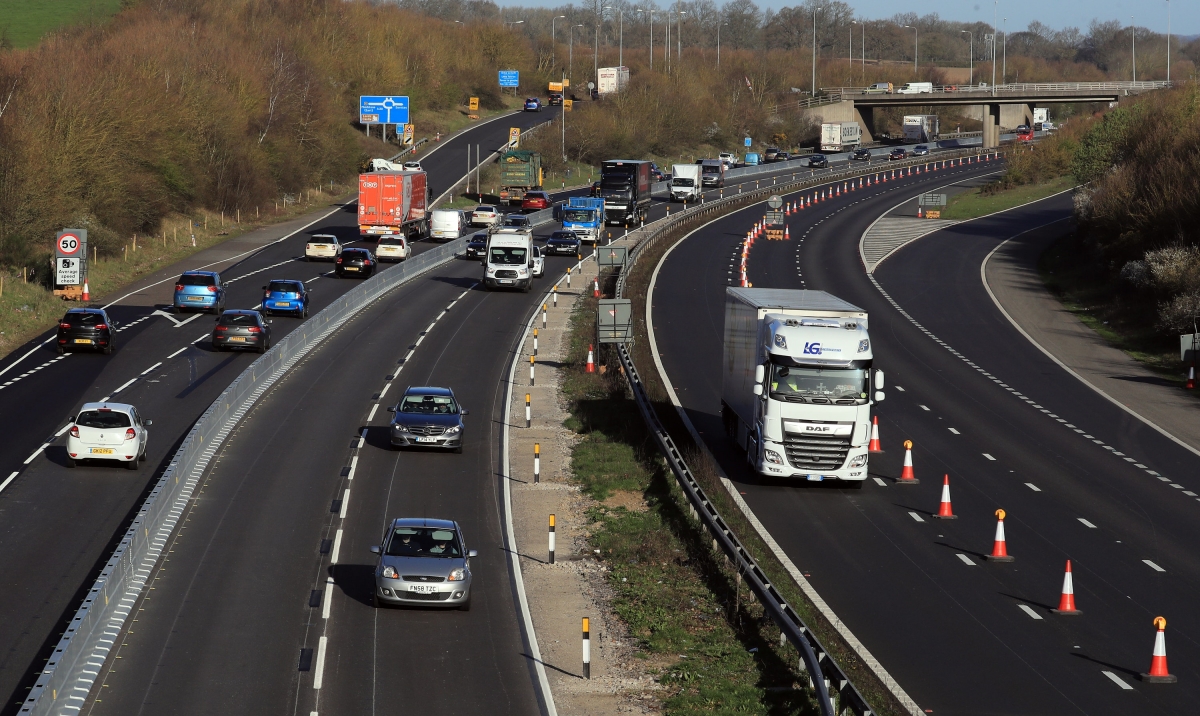 The Chancellor is set to announce £25 billion of road upgrades when he addressed the Conservative Party conference on Monday.

Sajid Javid will detail of 14 upgrades for England as part of plans to improve infrastructure.

Mr Javid is also expected to outline a national bus strategy and £5bn for ultrafast broadband internet across the UK, the BBC has reported.

The 2020-2025 funding had previously been provisionally set aside by his predecessor, Philip Hammond.

In his speech later, Mr Javid will reportedly say the full benefits of the infrastructure investment “may not be felt for some time”, but that “the work must start here and now”.

“Serious concerns” have been raised about a rise in the number of child pedestrians and older motorists dying on Britain’s roads.

But the number of fatalities aged 60 and over in reported road accidents rose by 5% from 559 to 588 while the number of pedestrians aged 15 and under who were killed rose by more than a quarter from 22 to 28 during the same period.

The Royal Society for the Prevention of Accidents (RoSPA) said the figures were a “serious concern” and said there was a “lack of significant progress towards reducing road deaths”.

Its acting head of road safety Nick Lloyd said: “It is disappointing to see there has been little to no improvement in the number of fatalities on our roads.

“In light of this, we continue to urge the Government to implement road safety targets to help prevent tragedies in the coming years.

“Last year RoSPA called for greater emphasis to be placed on pedestrian training for children. This remains a priority for us, as the number of child pedestrians killed in road accidents have risen from 22 in 2017 to 28 in 2018.”