Chirag Patel rented out the small fleet of cars, Including a Mercedes, two Land Rovers, and a Porsche, after they were snatched from their owners in a series of 'Gone in 60 Seconds' style raids. 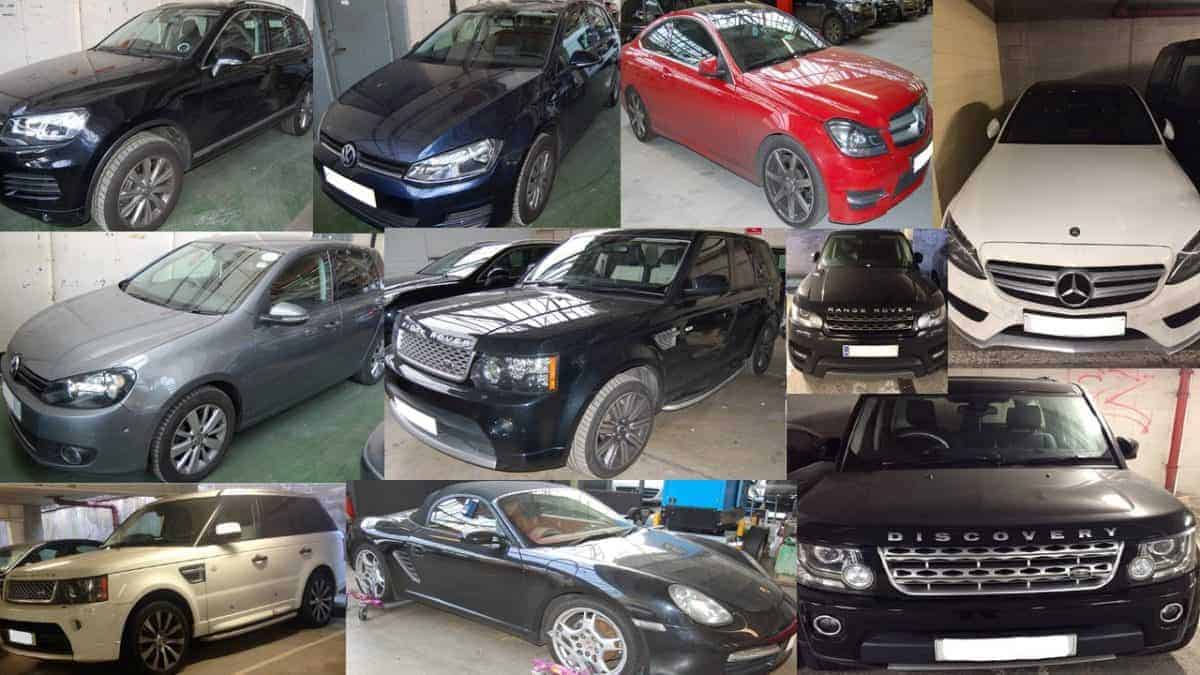 A crook found with 19 stolen luxury cars for running an ‘off-the-books’ car hire racket for his pals has been ordered to pay back almost £1.4 million.

Chirag Patel rented out the small fleet of cars, worth £700,000, after they were snatched from their owners in a series of ‘Gone in 60 Seconds’ style raids.

The 40-year-old also had machines for accessing car computers and programming keys for the vehicles he disguised with the insurance details of cars which had been written off.

His shady operation came to an end after police raided his home in Croydon, south London, and found five stolen vehicles in the basement car park.

Acting Det Sgt Billy Clough, who led the investigation, said: “The Met is committed to ensuring that individuals commit criminality are identified, prosecuted and their criminal assets are seized.

“The significant financial investigation undertaken by Det Con Nick Portman should also be recognised, without which substantial criminal assets would not have been recovered.”

They also discovered 26 sets of car keys, a list of vehicles and registrations, machines for accessing on-board computers and programming keys, mobile phones, tablets and laptops.

A further nine sets of keys – which had been stolen from Jaguar Land Rover’s plant in Solihull, West Midlands – and a laptop were found to have been stolen during a burglary in the Streatham, south west London.

Throughout their investigation police discovered a total of 19 stolen vehicles worth around £728,000 linked to burglaries and keyless car thefts across London between October 2012 and January 2015.

Cops later discovered Patel used the cars to run an ‘off-the-books’ vehicle rental business where vehicles were rented out to his associates and contacts.

Patel was put behind bars for eight years after a five week trial in October last year but police have now ordered him to fork over £1,369,661 of his ill-gotten gains.

He will face another ten years in prison if he doesn’t pay it back.