The rabbi was in the UK for a family wedding when he was left bleeding in an anti-Semitic attack in north London. 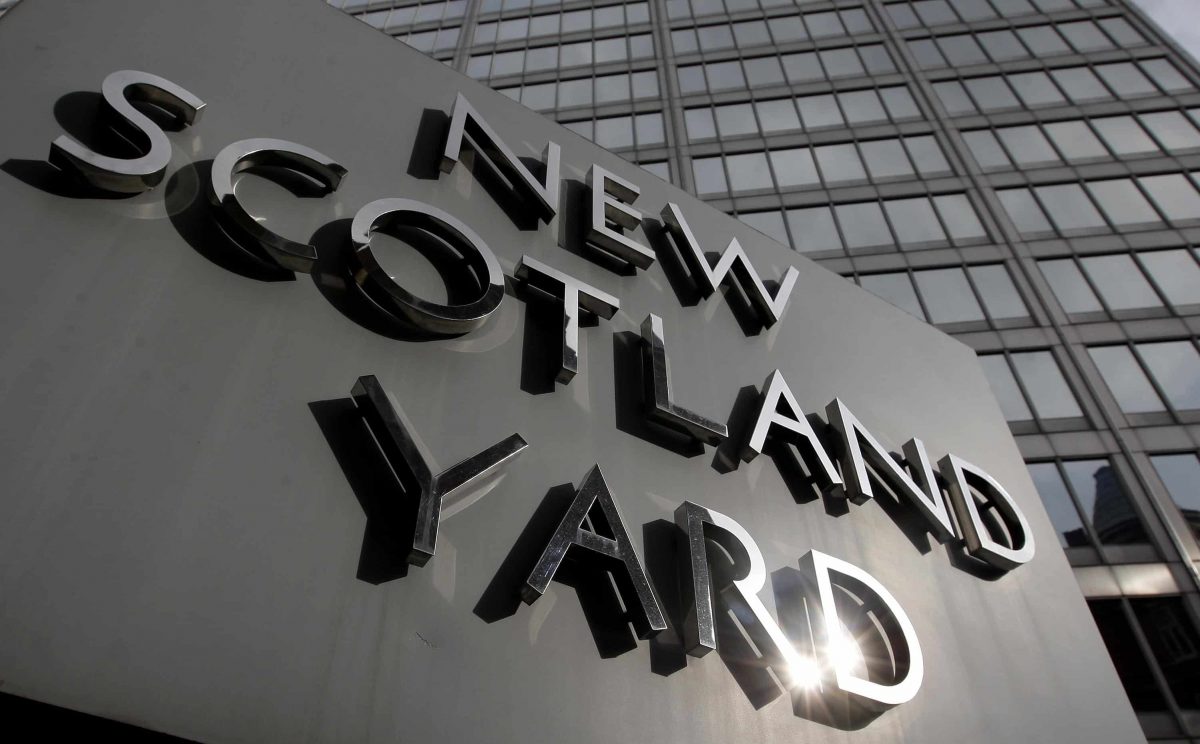 A rabbi was left “bleeding and dazed” after an anti-Semitic assault by two attackers who shouted “kill the Jews”.

The senior religious leader, who was visiting the UK for a family wedding, was thrown to the ground by two men on Clapton Common in Stamford Hill at about 9.45pm on Friday.

Security group Shomrim said that he had left the Bobov Synagogue in Egerton Road and was walking along Clapton Common when he was approached by the men, who shouted “f*** Jews”, “dirty Jew” and “kill the Jews”.

They repeatedly punched him, threw him to the ground and carried on beating him, only stopping when a member of the public intervened.

Shomrim said the rabbi, who sits in a Judaic court as a judge, was left “collapsed on the pavement, bleeding and dazed where he lay for several minutes”.

He has since flown back to Israel and is said to be traumatised by what happened.

Shomrim said: “The Jewish community in Stamford Hill is shocked by this assault. Over the last two weeks the community has reported many hate crimes to Shomrim.

“We have seen a significant rise in hate crimes over the last year.”

The attackers were described as young, slim, black men who were wearing hooded tops. One was wearing grey trousers and white trainers.

A spokesman for the Metropolitan Police said: “An assault was reported to have taken place in Amhurst Road, N16 at 21.45pm on Friday, November 29.