Social media companies need to act now to protect children after Barnardo’s reveals more than two thirds of 12-year-olds in London have posted live videos on apps and websites meant for older children and adults. A survey by YouGov for Barnardo’s found that 69% of  12-year-olds living in the capital and more than one-in-four children aged 10 (27%) have admitted live streaming content […]

by Joe Mellor
in Family, Tech and Auto 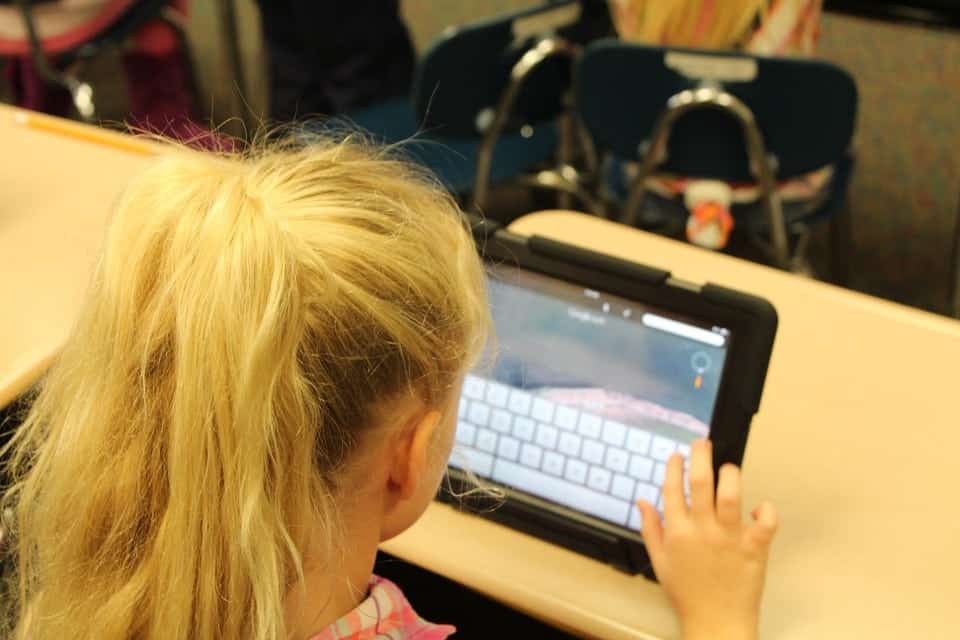 Social media companies need to act now to protect children after Barnardo’s reveals more than two thirds of 12-year-olds in London have posted live videos on apps and websites meant for older children and adults.

A survey by YouGov for Barnardo’s found that 69% of  12-year-olds living in the capital and more than one-in-four children aged 10 (27%) have admitted live streaming content over the internet.

Almost one third of 10 to 16 year-old Londoners (30%) say they or a friend have regretted posting live content on apps and websites, UK-wide research for the leading children’s charity reveals.

The results of the online survey by YouGov for Barnardo’s of 1,000 10-16 year olds across the UK, including 150 in London, suggest thousands of younger children may be putting themselves at risk by sharing live videos on sites with a minimum age limit of 13. These include SnapChat, YouTube, Instagram Stories, Facebook Live, Musical.ly and Live.ly, which provide inadequate safety controls and settings.

Despite the recent announcement by Culture Secretary, Matt Hancock, that the government would produce a white paper about online safety, Barnardo’s says urgent action is needed to protect children now.

Barnardo’s Chief Executive Javed Khan said: “Livestreaming is being used by predators to groom children online. We know from our specialist services in London and across the UK that children are at risk of ‘live grooming’ on online platforms.

“Tech companies are simply not doing enough to keep children safe. Our research shows that children use livestreaming apps that are not appropriate for their ages so tech giants need to ensure they put robust age-verification rules in place.

“Theresa May vowed to make the UK the safest place in the world to be online. We welcome Matt Hancock’s commitment to making this happen but new laws are not expected for at least two years and this is simply not good enough for the children who need protecting now.

As well as potentially exposing them to online sexual predators and harmful content, many youngsters say they post self-generated content that they wished they hadn’t. The polling found more than half (53%) of London’s 16 year olds regretted, or had a friend who regretted, posting live content.

Also, 41% of 10 to 16 year olds in the capital said they are, or would be, worried that strangers could contact them if they were posting live content.

Just 13% said nothing would worry them about livestreaming and half of the respondents said they do not post live content.

Barnardo’s UK-wide child sexual exploitation services have seen a 38% year-on-year increase* in the number of people they support and its research indicates nearly half of the children they help have been groomed online, with two thirds going on to be sexually abused offline.

Chief Constable Simon Bailey National Police Chiefs’ Council Lead for Child Protection said: “Police forces are doing more than ever to stop children from being groomed online, but we cannot arrest our way out of the problem. By the time abuse comes to our attention damage is already done.

“Parents need to talk to their children about how to stay safe online and make sure that they have the confidence to speak up if they are approached by a stranger.

“The internet companies need to make sure that they have the necessary measures in place to prevent abuse happening on their platforms. More has to be done to protect children from the terrible harm we are now seeing all too frequently.”

Childnet, Chief Executive Will Gardner said: “Our regular conversations and research with children and young people tell us there are many positive ways that they are engaging with livestreaming, from sharing their game play with others to interacting with their favourite celebrities.

“However, there are potential risks and it is essential that we equip children with the skills and confidence they need to use livestreaming services safely, responsibly and positively. We also need to continue listening to children to ensure we understand their needs and concerns in this fast-changing space.”