Sport News 24/7 An unbeaten under-12s primary school football coach has applied for the England job, although he says he’ll only take it if the money is right. Just weeks after Sam Allardyce was forced to leave his position as England Head Coach, Sam Chambers of  Weeden Bec Primary school in Northamptonshire has submitted his application after phenomenal success […] 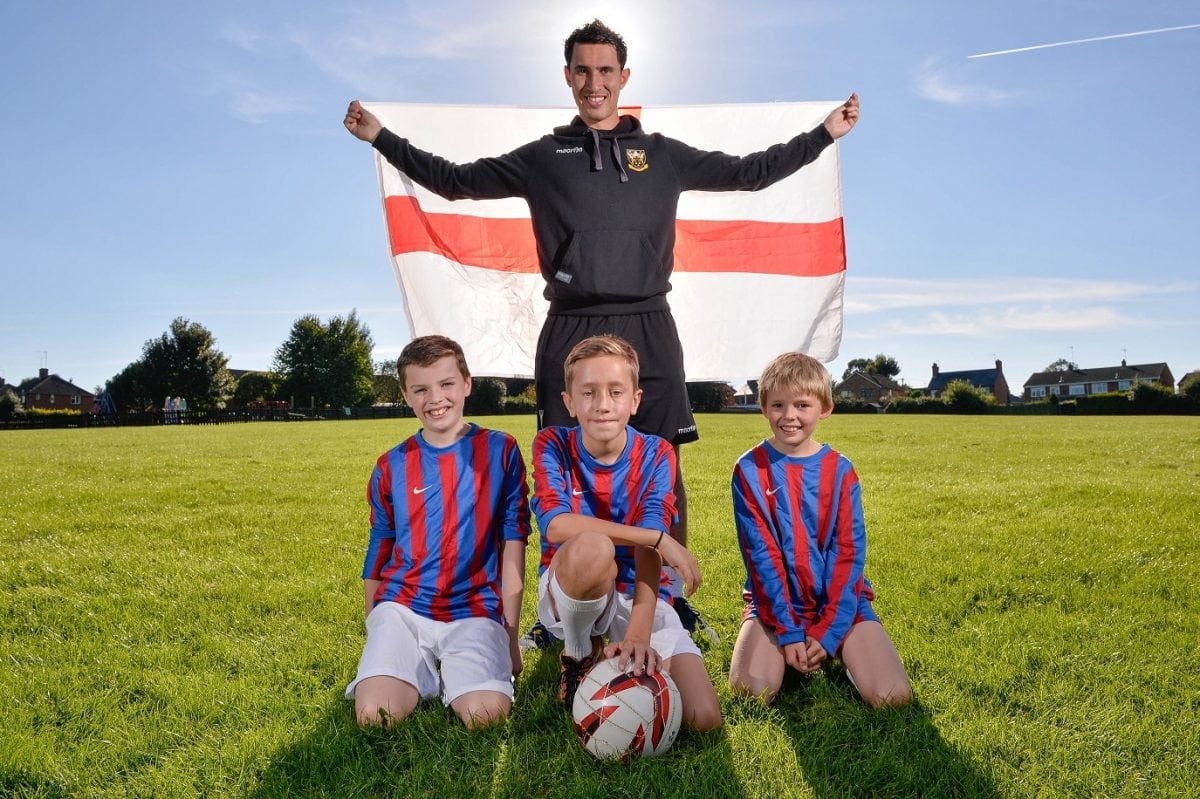 PE teacher Sam Chambers, 24 from Weeden Bec Primary School near Northampton pictured with three of his players (from left: Will, Joe and Ewan. See Masons copy MNFOOTBALL: An unbeaten under-12s primary school football coach has applied for the England job and says he'd take it "depending on how much money they offered". If he got to the big spot, the ambitious football coach said his first port of call would be to "take the boys out for a cheeky Nando's-anyone who cannot deal with Extra Hot is not playing for me". Although it was a shame to lose Sam Allardyce, Sam Chambers said it just proved that the FA had appointed the wrong Sam first time around and is convinced he's the man for the top job. Ladbrokes gave him 1,000-1 odds of getting the top job after his first application for the job following the stepping down of Roy Hodgson.

An unbeaten under-12s primary school football coach has applied for the England job, although he says he’ll only take it if the money is right.

Just weeks after Sam Allardyce was forced to leave his position as England Head Coach, Sam Chambers of  Weeden Bec Primary school in Northamptonshire has submitted his application after phenomenal success with his under-12s team.

As well as sending the FA a copy of his CV he wrote a covering letter outlining why he is the man for the job, saying that the story of the England National Football Team will be re-told alongside stories of David & Goliath under his guidance. 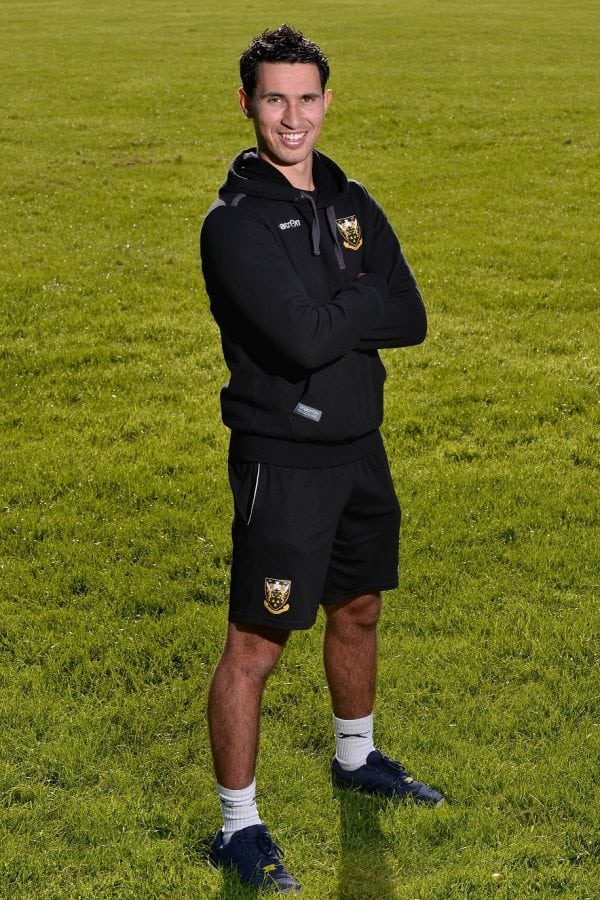 Mr Chambers, who drafted his letter to the FA over a pint in the pub, first applied for the England job after Roy Hodgson stepped down after the shock 2-1 defeat to Iceland. In his application, he told the FA about one of the team’s hardest games of the season against Woodford Halse CE Primary Academy, which was played as “curtain raiser” to the England-Iceland game.

Although he joked that his under twelve team’s success in 2015-16 might be due to “not playing many games” he thinks that they could teach the England side a thing or two about the beautiful game.

“The kids just love playing football and they just go crazy to go out and represent the school – the pride and honour of representing your school, your team, or your country. That has to feature in whatever level of sport you’re playing and if you’re not enjoying it that comes across.”

Arsene Wenger is one of the favourites to be next manager, with David Beckham, Sir Alex Ferguson and Jose Mourinho as outsiders for the top job. Mr Chambers is yet to hear back from the FA on his most recent application, but Ladbrokes have offered 1,000/1 odds on the primary school teacher getting appointed. 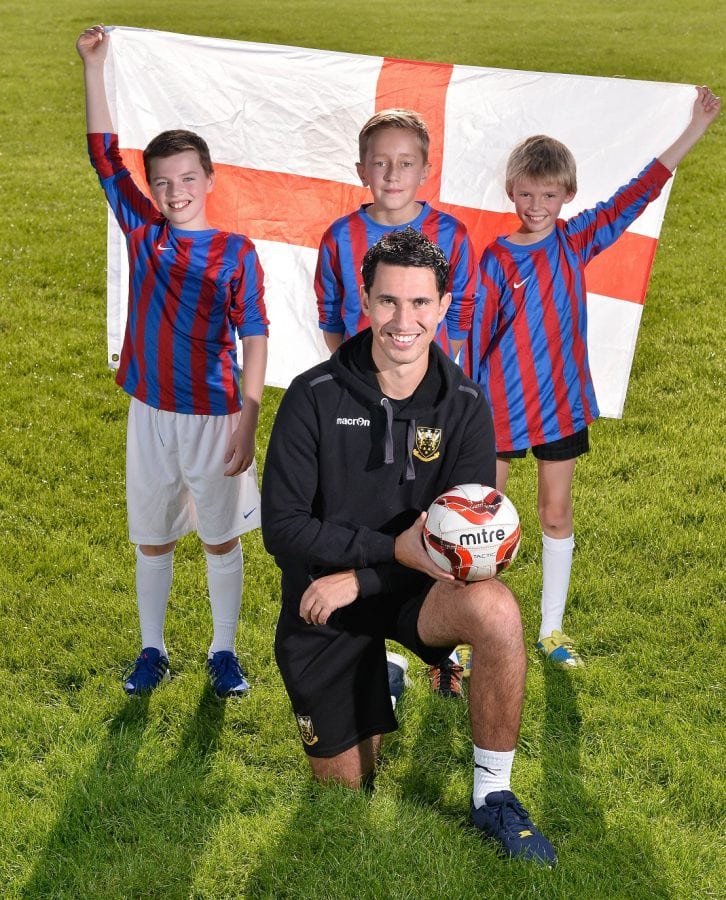