The company whose blunder caused an evacuation of Old Trafford and postponement of the final game of the season has been named as Security Search Management & Solutions Ltd.

Manchester United were forced to evacuate Old Trafford on Sunday in their final home game against Bournemouth after the private security firm forgot to remove a fake bomb taped to the back of a toilet door as part of a training exercise at Old Trafford.

The company, which are registered in Kent, were used to help carry out theoretical and practical dog training exercises. They were hired by the club’s usual dog trainers, Deacons Canines.

It has been estimated that United will have to pay out £3 million to fans, with away travellers trekking some 250 miles for the trip only to be told the match was off for security reasons.

Christopher Reid, owner of Security Search Management & Solutions Ltd, admitted his company is getting the blame for leaving the fake bomb but refused to reveal if it was their blunder, or if anyone has been disciplined or sacked. Talking to the MailOnline, he said: “I cannot say anything about it right now. I am waiting to speak to Manchester United this morning. I will be happy to talk you about it after that”. 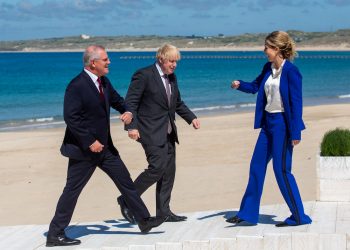