Sport News 24/7 By Richard de Winter – TLE Sports Columnist @rgdewinter  @TLE_Sport I am just about of the generation that still believes in the so-called ‘magic of the cup.’  In my extreme youth, Cup Final Day was an event, one of few live football matches on the TV.  I still remember the anticipation of the […] 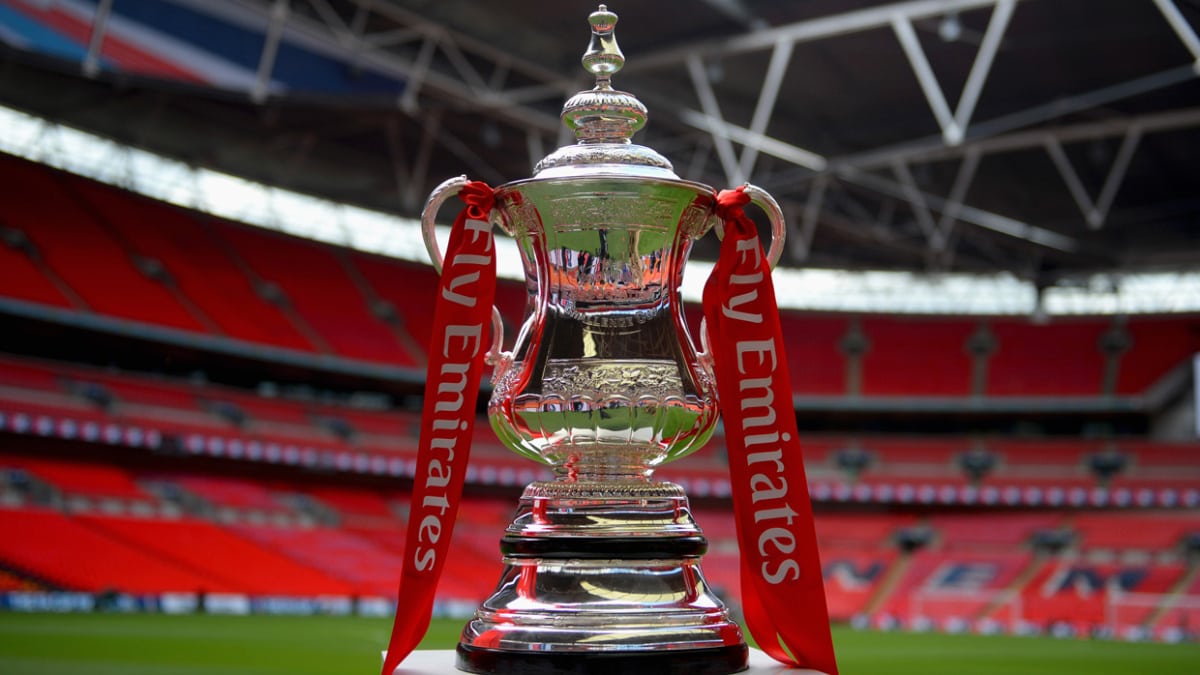 I am just about of the generation that still believes in the so-called ‘magic of the cup.’  In my extreme youth, Cup Final Day was an event, one of few live football matches on the TV.  I still remember the anticipation of the build-up, the route to the final montages, and my bemusement at people crying during the singing of Abide With Me (it was only a hymn).

The concept of giant-killing excited me.  I was fed a diet of Ronnie Radford and Dickie Guy, Jim Montgomorey and Trevor Brooking.  One of my earliest match-going memories is of standing wedged in a corner of The Hawthorns surrounded by an increasingly disbelieving group of Woking fans as Tim Buzaglo shredded West Brom’s defence again and again, thrilled that I was part of a folkloric giant-killing event.

However, as we know, the FA Cup no longer holds such an eminent position in English football.  For managers in the upper divisions it is more an opportunity to rest players, so the team can concentrate on more important things, such as finishing 17th in the Premier League (I do particularly love the trophy for that).  I wanted to believe that the fabled magic of the cup wasn’t just a thing of the past, though, so, having a rare Saturday free, I ventured down to Sutton United’s Gander Green Lane, for their clash with Cheltenham Town.

Students of FA Cup history will have a giant-killing klaxon blaring in their heads at the very mention of Gander Green Lane, for it was here in 1989 that Sutton United defeated top division Coventry City 2-1, thanks to a winner from Matthew Hanlan (I didn’t even have to look any of that up), and I’ll admit I chose this particular tie as I was hoping to see something similar 27 seasons on, even if recently-promoted-to-League-Two Cheltenham aren’t exactly of the same status as Coventry were.

Gander Green Lane is similar to many other non-league grounds, in that it’s in the middle of a residential area, completely open to the elements, and absolutely freezing.  There’s that wonderful community feel that you get at smaller clubs, where you recognise the bloke in the club shop as being the same person who was selling programmes earlier, and intimate chats happen around you, with the conversants happily breaking off to hurl obscenities at the action on the pitch, before continuing as if nothing had happened.  I was rather disappointed to discover that the pitch, instead of being a boggy frozen mess, was in fact state of the art 3G astroturf, meaning that sliding tackles which last forever were sadly at a premium, but I bore it courageously.

The game started as though hoping to live up to another tradition of lower league football, in that it was crap.  Oodles of energy, tons of effort, more stray boots in the air than your average Alex Ferguson team-talk, but very little quality football, or even passes to a teammate for that matter.  Cheltenham were marginally the better team, with winger James Dayton buzzing around hopefully, but a goal seemed about as likely a Jose Mourinho admission of culpability.  Out of nowhere, and against all odds, striker Danny Wright cleverly touched in a deflected free-kick, and Cheltenham were in the lead and now looked like doubling their advantage whenever they came forward.

In the second half, however, Sutton were a totally different team – they equalised within 40 seconds of the restart, through journeyman striker Matt Tubbs’ emphatic finish, and started to play some neat football.  Former Charlton and Middlesbrough midfielder Nicky Bailey (definitely carrying a little extra timber now) put himself about, and a couple of ex-Arsenal trainees, Roarie (sic) Deacon and Craig Eastmond, displayed a few top-level touches.  Long-serving Sutton boss Paul Doswell had displayed a shocking lack of understanding of how managers should treat the FA Cup by resting several first-teamers for the midweek National League match against Dover Athletic (and getting hammered 6-0 for his temerity), which meant the non-leaguers didn’t tire as much as might have been expected.  Deacon missed a couple of good chances, Rob Dickie looped a header onto the bar for Cheltenham, before Deacon in the final minute of 6 (!) minutes of injury time conjured a yard of space on the edge of the area and shot low into the corner past an unsighted Russell Griffiths.

Cue bedlam.  People hugged furiously, teenagers ran up and down, not sure what to do with themselves.  The air was rife with unbroken voices screaming, the players celebrated in a supine huddle for an indecent amount of time, a lady in a wheelchair dropped her cup of tea, but didn’t seem to care.  It was impossible not to get caught up in the occasion, and I may have whooped and hollered a little.  Cheltenham barely had time to restart before the final whistle went, causing a further uproar of cheering.  Talk on the way out was of the 3rd round, and who Sutton might draw.  A couple of the older generation wanted Coventry City, for nostalgia’s sake (and the certain attendance of the BBC cameras), while younger fans talked happily of trips to Chelsea or Liverpool, although not Sunderland, as ‘it’s much too far away.’

I know it’s not fashionable, but rest assured, the magic of the cup does still exist.