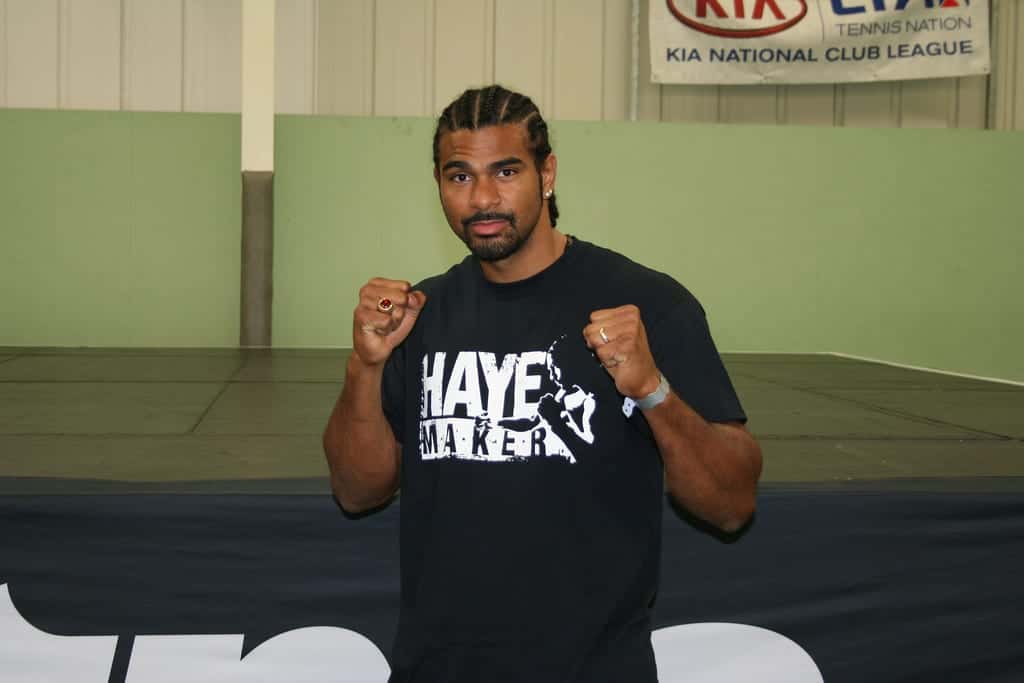 Flats and Shanks Rugby Podcast Episode 26: The gossipy one…

TheLondonEconomic.com Sport brings you Flats and Shanks Rugby podcast.  If you love rugby, sport in general or just a bit of inside sports gossip, you’ll love Flats and Shanks.

This week the guys reveal the truth about David Haye’s Achilles injury, and the WRU’s Halfpenny saga.  They place their first bet as they look forward to this week’s Six Nations, and they round up last weekend’s premiership games.