Sport News 24/7 Episode 22: The one with the picture of Shanks having a lie down TheLondonEconomic.com Sport brings you Flats and Shanks Rugby podcast.  If you love rugby, sport or just changing room chat, you’ll love this. This week the guys get serious and actually talk a lot about Rugby (soz). They also talk about Flat’s […] 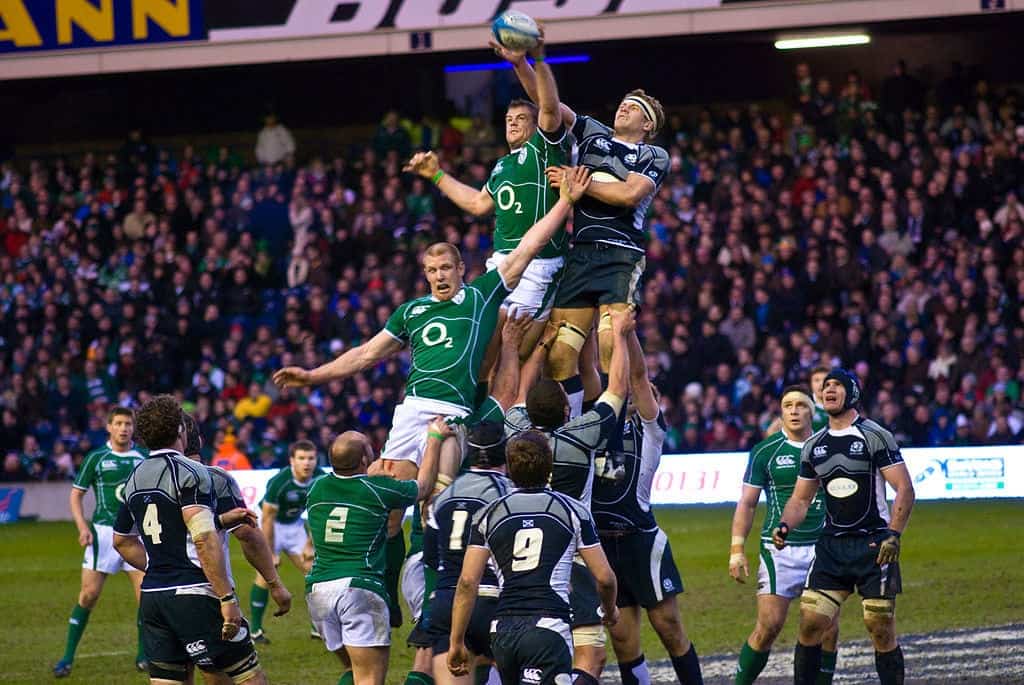 Episode 22: The one with the picture of Shanks having a lie down 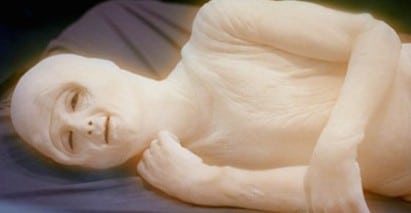 This week the guys get serious and actually talk a lot about Rugby (soz).

They also talk about Flat’s Six Nations TV commentary debut of the England v France game and big words like ‘Rickshaws’. Oh, and also a complete review of Round One of the Six Nations including how great Scotland were.

There’s also a picture of Shanks having a lie down to accompany this week’s Flats and Shanks podcast.