The one plus side to 2017 going by as fast as lightning means it’s time for Cheltenham again, undoubtedly one of the best racing weekends in the whole calendar. As well as hoping for a great race, you’re probably praying for a big win at the bookies so we’ve produced some tips on how you […]

by Ollie McAninch
in Racing, Sport 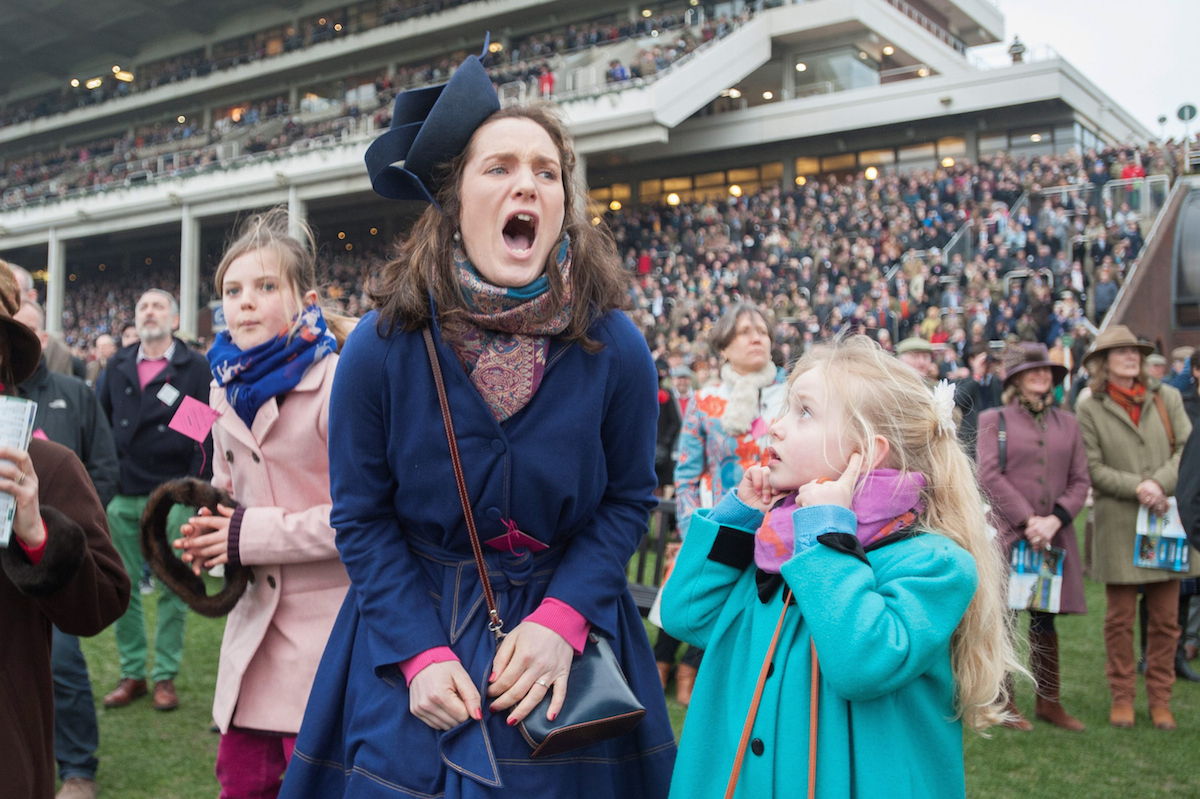 SWNS Pictures of the Year 2015 - One hundred of the most compelling images on the SWNS wire this year as chosen by our picture editors.(Left - right) Amelia Tinkler, 9, niece of jockey Andrew Tinkler, Sophie Burkin, 25, and Daisy Tinkler, 6, react whilst watching racing on Ladies Day at Cheltenham Festival. Cheltenham Racecourse, Cheltenham, England. March 11 2015.

The one plus side to 2017 going by as fast as lightning means it’s time for Cheltenham again, undoubtedly one of the best racing weekends in the whole calendar.

As well as hoping for a great race, you’re probably praying for a big win at the bookies so we’ve produced some tips on how you can pick a winner.

My Racing have produced a fantastically quirky little betting app that can pick your winner for you.

For those of you who aren’t too familiar with the world of Horse Racing, and the many confusing terms, it is a lifesaver! Give it a try and see what you get.

Alternatively, if you’d rather pick the horse yourself, we’ve got you covered.

How to pick a winner – short tips

Look at the horse you’re thinking of betting on and consider whether they’re proven at the distance of the race. If they do boast a decent winning percentage then that normally puts them in good stead.

In addition to the distance, it’s also wise to look at their track record on the racing surface and whether your chosen horse performs best on turf, dirt, synthetic, etc.

After looking at the horse’s record at that distance and surface, consider their form and previous races. Is the horse you’re looking at fresh out of a pretty fast race? Horses that run well in an extremely fast time tend to do well in their win.

Similarly, if a horse that was a beaten favourite in its last three starts, surprisingly, it’s not a bad thing, as horses that were in the betting yet failed to win can sometimes come back and produce the goods in their next few races.

Try not to be fooled by the favourite, as horses can be over favoured and if you can find a reason to look beyond the favourite, then it may be worth picking another horse.

Now, it’s time to apply some of these rules to Cheltenham. Take the Champion Hurdle, eight of the last ten winners have previously placed at the Cheltenham Festival and excluding Faugheen and Rock On Ruby, had run in the same calendar year, so if you’re eyeing up a horse that has not yet raced in 2017, it may be wise to consider another.

Elsewhere in form, only six of the last ten winners won on their last start prior to the Champions Hurdle whilst the four other horses featured two runners up, a third place and a fourth place.

In terms of odds, seven of the ten previous winners were in the top five in the betting prior to the race, including four double figure winners, whilst only four of the last ten winners were shorter than 3/1.