Sport News 24/7 By Sean Simara  @Sean_FootyMad  @TLE_Sport We’re now only a few months away from the new NFL  season.  During the summer break most of the talk in the NFL has been around the backlash of ‘Deflategate’.  As a reminder, this was where the New England Patriots were accused of tampering with the footballs […] 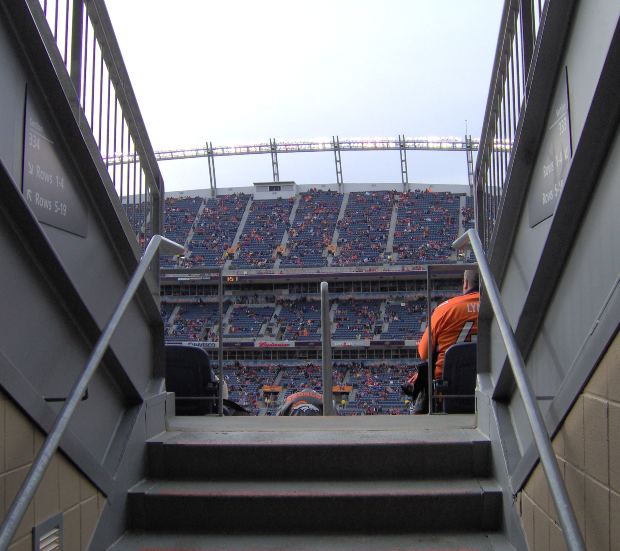 We’re now only a few months away from the new NFL  season.  During the summer break most of the talk in the NFL has been around the backlash of ‘Deflategate’.  As a reminder, this was where the New England Patriots were accused of tampering with the footballs in their AFC Championship game against the Indianapolis Colts.  The Patriots won the game 45-7, but after an investigation, the NFL came down on the team and star QB Tom Brady hard, slapping him with a four game suspension for his alleged part in the scandal.  After appealing his suspension, which was rejected, the case has now moved on to the federal court.  Brady insisted from the start that he did nothing wrong and had no part in tampering with any footballs.  In the latest twist of this seemingly never-ending drama, the rumour is that Brady is willing to accept some type of suspension for not participating in the NFL investigation properly but not for being directly involved in the deflation of the footballs.  This has rumbled on for months but a final decision is expected in September.

Elsewhere Robert Griffin III is making the headlines again – he came out with the statement that he ‘is the best Quarterback in the league:’ The Washington Redskins record of 4-12 last year says otherwise.  Of course he says his comments were taken out of context and people in ‘his circle’ knew what he meant.  The once offensive rookie of the year needs one hell of a season.  The attendances at Redskin’s training camp are down.  If they have a poor start the FedExField stadium could be half empty too and RGIII may find himself on the sidelines again.

Tim Tebow, currently trying his luck at the Philadelphia Eagles, has been away from the field for nearly 2 years now.  However, he only has a small chance of making the Eagles cut as they do already have Matt Barkley, Sam Bradford & Mark Sanchez on the books at the moment in the QB position.

The Carolina Panthers have suffered a massive blow as Wide Receiver, Kelvin Benjamin, is out for the year with a torn ACL.  This means even more pressure on QB Cam Newton and without a WR they may struggle if they don’t pick up someone else once the 53 man rosters are cut around the league.  We have also seen a brawl break out at a joint training camp between the Dallas Cowboys & St Louis Rams and the New York Jets QB Geno Smith has suffered a broken jaw after a dressing room altercation with a former team mate.

All this has happened and the real action doesn’t even get underway until 11th September when the Pittsburgh Steelers face the New England Patriots. Follow me for more NFL stories, features and predictions throughout the season.