Sport News 24/7 By Sean Simara  @Sean_FootyMad The NBA season ended with Kobe Bryant dropping 60 points in his farewell game on what has been a sensational career.  The Golden State Warriors have officially the best regular season record with 73-9.  So now the real fun stuff starts – here is my NBA 2016 Playoffs […] 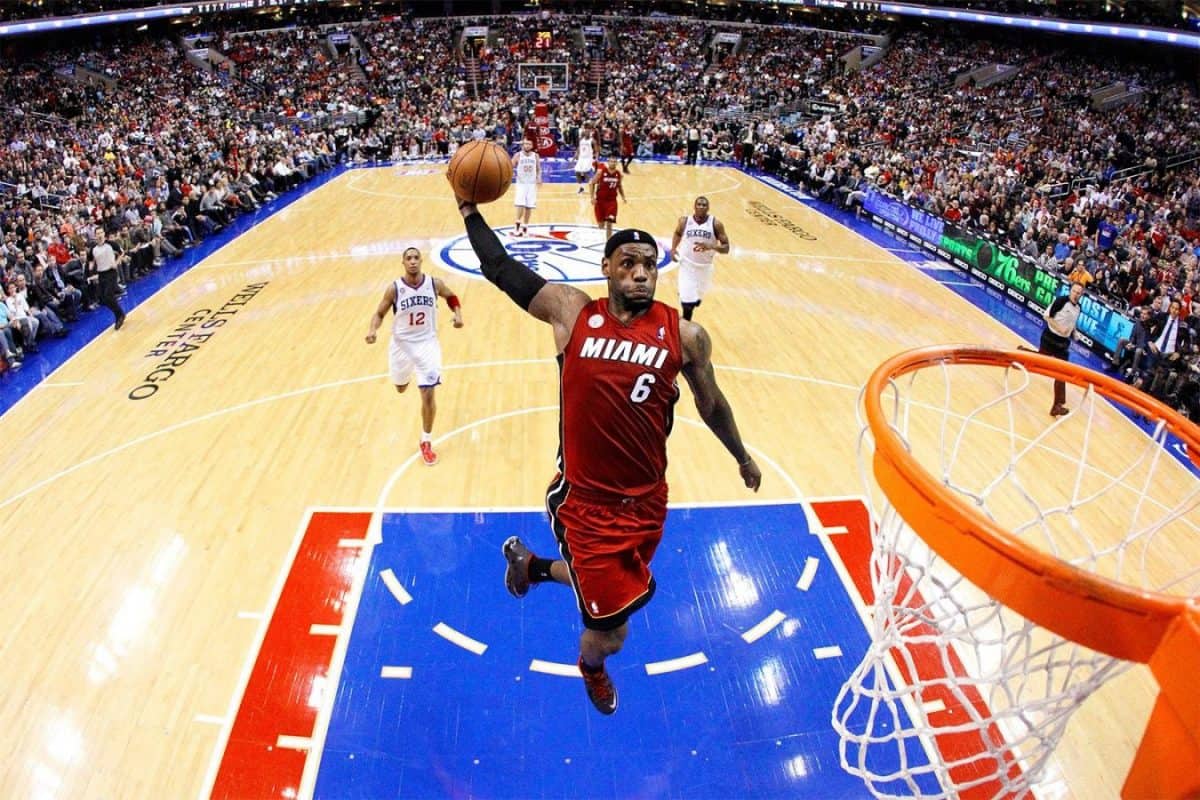 The NBA season ended with Kobe Bryant dropping 60 points in his farewell game on what has been a sensational career.  The Golden State Warriors have officially the best regular season record with 73-9.  So now the real fun stuff starts – here is my NBA 2016 Playoffs preview

In the regular season the Pistons were 3-1 over the Cavs but the number 1 seed in the East should get through here with no issues.  This is where the serious stuff starts for the Cavs.  Lebron James is all rested and as long as the players can stay healthy they will get through.  Cleveland in 5 for this one.

The Toronto Raptors have had a record breaking year and with 32 wins at home, there’s no better place to start a playoff run than home court.  The Raptors’ stand-outs are DeMar DeRozan & Kyle Lowry.  The only hurdle for me is Paul George for the Pacers, who can be a little special but he will need help from his team mates.  Raptors in 5.

These teams spilt 2-2 in the regular season.  Heat missed out last year on the Playoffs but are now back in the mix.  The number three seed will be vital for them and I can see them righting a few wrongs and causing a few shocks.  Miami to get through this one.

In the regular season the Hawks lead this match up 3-1.  However, here I see Boston Celtics getting the wins when it matters most.  Heat, Hawks, Celtics and Hornets all tied on 48-34 so it went down to the tie breakers.  I think this one will go with the Celtics.

What can you really say? Records tumbled, they made it to 73-9.  Curry had the best season statically of any player ever.  The Warriors are flying, they have home court advantage so what can go wrong?  They come up against the Rockets who have had a horror year and find themselves right up against it.  The Rockets need to win game one to have any chance.  If they do it will be very interesting series; if they don’t they will get swept.  Warriors to advance.

‘Go Spurs Go’ – they had a pretty fantastic year home record of 40-1 only losing to Golden State Warriors.  Have they gone under the radar?  These are former NBA champions, second seeds and probably have the best coach in the NBA.  They have the class to go all the way starting with a 4-0 series win here.

The  Thunder are one of the most talented teams in all of the NBA.  They have two of the top five players in the world (Russell Westbrook & Kevin Durant).   However, they can be a little suspect in 4th quarters.  In the playoffs they must make sure that stops, or they will be punished.  There’s no room for errors now.  OKC beat Dallas in all 4 meetings in the regular season and I expect the same in the post season.

This could well be the best series of the play offs, Portland are an exciting team and can easily steal a win on the road, but so can the Clippers.  For Portland, their star is Damian Lillard, the guard who would step up to MVP talk if there wasn’t a man called Stephen Curry around.  The LA Clippers tend to beat themselves and go from ‘Lob City’ to ‘Flop/Sob City’ in finding ways to throw away victories in style in the playoffs.  This will be an exciting one and I back the Clippers to progress.

Enjoy the NBA and follow me for more American sports talk as the NFL draft is not too far away.