It comes after a video was released showing him kicking and slapping a cat, while laughter can be heard in the background. 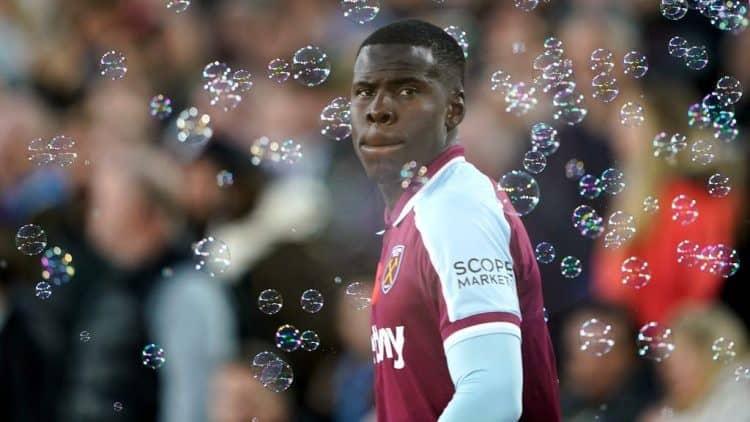 Kurt Zouma will start for West Ham in tonight’s clash against Watford – despite upsetting footage being released of him kicking and slapping a cat.

The East London club condemned the actions of their player and vowed to deal with the matter internally following widespread backlash.

But he is in the team to face Watford, just hours after the footage emerged.

In the video, Zouma is seen kicking and slapping the cat, while laughter can be heard in the background. The 27-year-old France international then chases the animal before throwing a pair of shoes at it and slapping its head.

He has since apologised for his actions and police have confirmed they will not be pursuing the matter.