by Courtney Greatrex
in Football, Sport 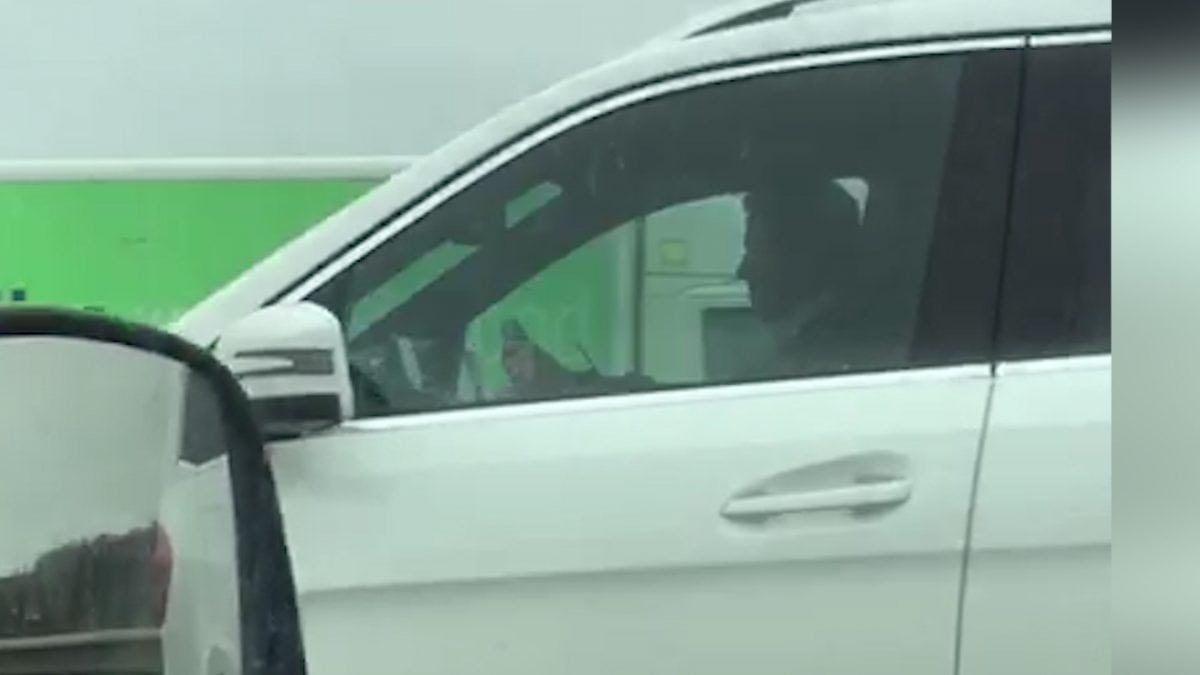 Football coach Phil Neville has issued an apology after being snapped using his phone behind the wheel of his £70,0000 Mercedes.

Neville, 41, who was forced to say sorry two months ago for sexist tweets, is the England women’s coach.

He issued another apology after being seen overtaking on the M6 driving with only one hand on the wheel of his white 4×4.

A witness who saw the former Manchester United player behind the wheel, said: “He was texting for about two minutes.”

In a statement, Neville said: “I fully recognise the importance of driver awareness and road safety and sincerely apologise.”

Police are reviewing footage of the incident, which happened between junctions 16 and 17 in Staffordshire.

The punishment for using a handheld phone while driving is six penalty points and a £200 fine.

The former Manchester United, Everton and England  player is now the head coach of the England women’s team, as well as a football pundit for Sky Sports and Premier League Productions.

He is also the co-owner of Salford City FC along with several of his former Man Utd teammates.