Tottenham supporters will be getting excited as the club prepare to announce two potential new signings in the coming days. 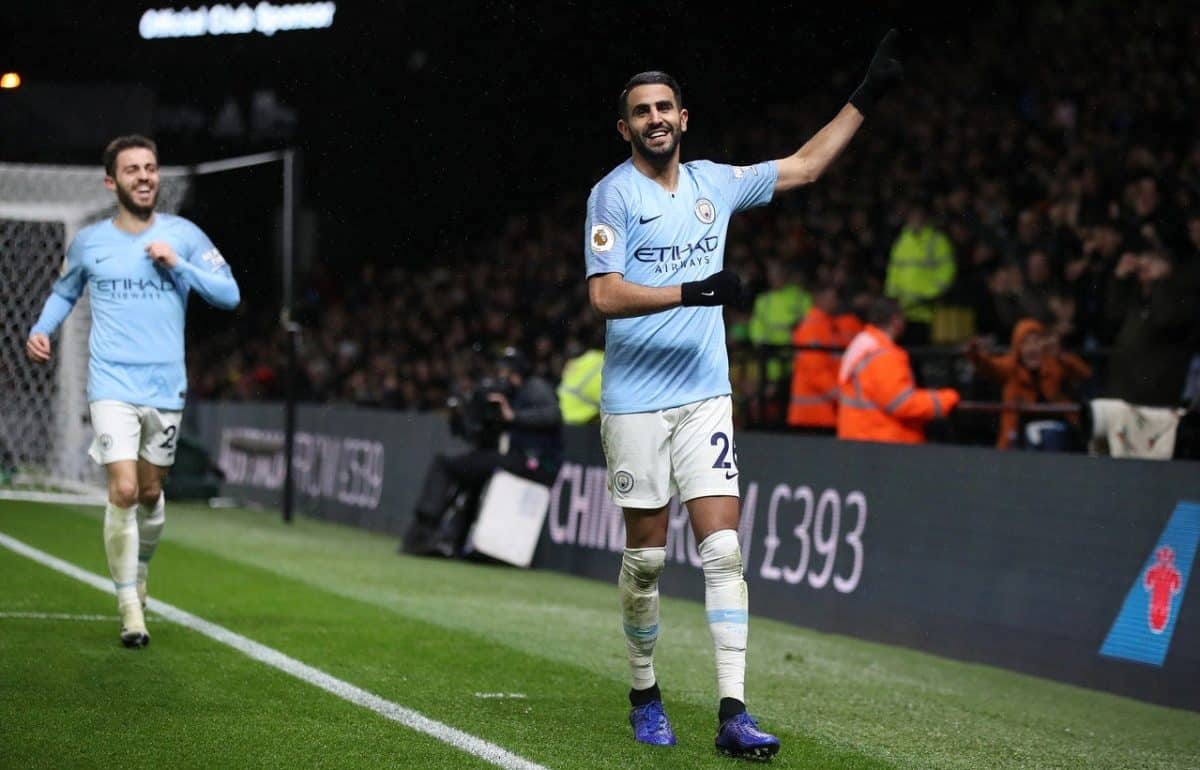 Tottenham supporters will be getting excited as the club prepare to announce two potential new signings in the coming days.

Last season’s Champions League finalists are expected to complete a deal for Leeds winger Jack Clarke while Lyon midfielder Tanguy Ndombele has also been strongly linked with a move to north London.

While Spurs have not signed anyone since Lucas Moura on January 31, 2018, their Premier League top-six rivals have kept busy and here, we take a look at their dealings since then.

Pep Guardiola’s side has lifted both Premier League titles on offer since Moura’s move to Tottenham and so have limited their incomings.

Leicester’s Riyad Mahrez joined for £60million as the main signing of last summer, while defender Philippe Sandler was limited to two cup appearances following his £2.6million move from PEC Zwolle.

A £7million deal was also struck with Columbus Crew in December for United States international goalkeeper Zack Steffen – who will join City on July 9.

While an agreement had been in place for a year, Liverpool completed the £52.75million capture of Naby Keita from RB Leipzig last July, with fellow midfielder Fabinho coming in from Monaco for £39million.

Liverpool also took advantage of Stoke’s relegation from the Premier League to bring in Xherdan Shaqiri for a £13.5million fee.

Their drive to Champions League glory and second place in the Premier League also owed a lot to the recruitment of Alisson Becker from Roma for £55.5million – at the time a record transfer fee for a goalkeeper

Sarri went back to former club Napoli to land midfielder Jorginho for £51.3million, while experienced goalkeeper Robert Green was signed on a free from Huddersfield.

The Blues also eclipsed Liverpool’s deal for Alisson by forking out £72million for Spanish goalkeeper Kepa Arrizabalaga from Athletic Bilbao.

A move for Borussia Dortmund winger Christian Pulisic was also struck in January, the player staying in Germany for the rest of the season after his £57.6million deal had been agreed.

There were also loan signings of Mateo Kovacic and Gonzalo Higuain (for £8.1million) to be taken into account.

The Gunners may have ended the campaign behind their north London neighbours for the second successive year but they did at least bring in some fresh talent for new head coach Unai Emery to work with.

Experienced defender Stephan Lichtsteiner joined from Juventus on a free while goalkeeper Bernd Leno came in from Bayer Leverkusen for £22.5million.

Sokratis Papastathopoulos was acquired from Borussia Dortmund for £14.4million while the midfield duo of Lucas Torreira – £27million from Sampdoria – and £7million man Matteo Guendouzi from Lorient completed the summer spending before Denis Suarez joined on loan from Barcelona in January.

Jose Mourinho made three summer signings last year before a wretched first half of the season saw him lose his job.

*all fees are approximate