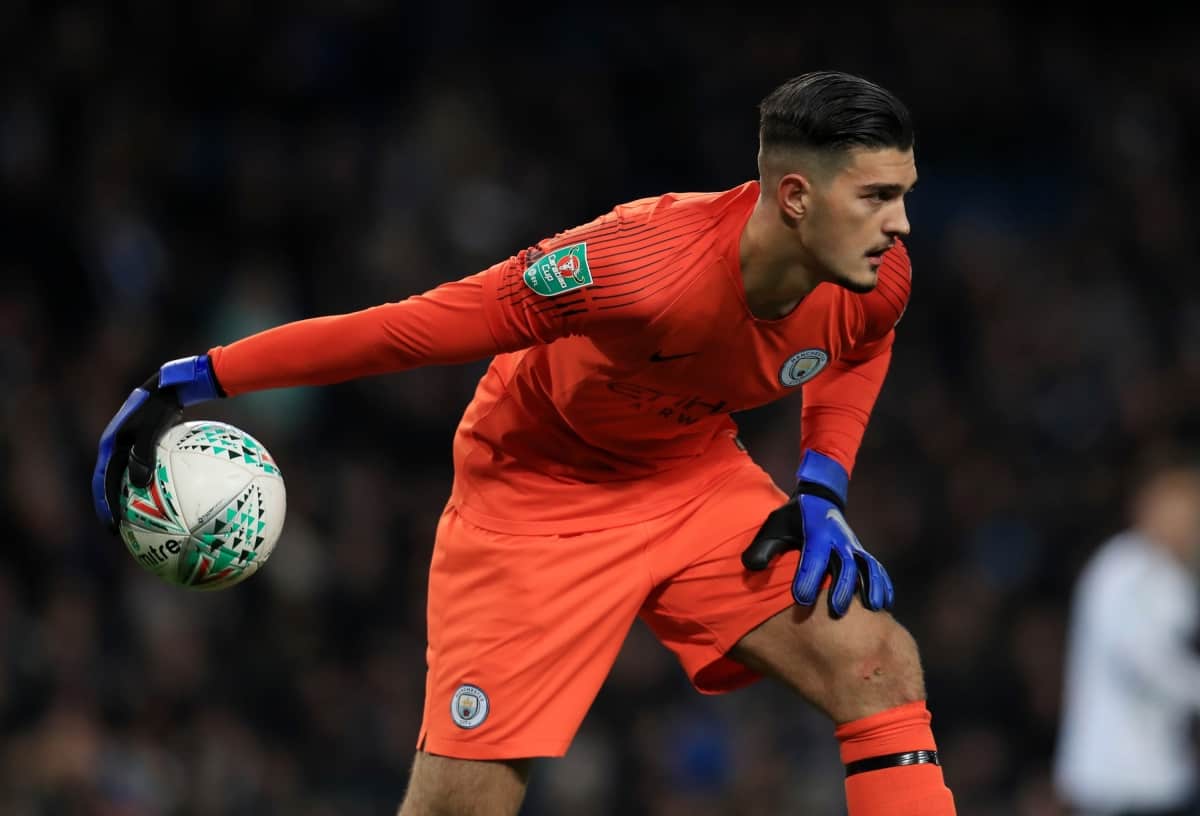 “Nottingham Forest are delighted to announce the arrival of goalkeeper Arijanet Muric on a season-long loan from Manchester City,” Forest announced on their official website.

“Muric now joins up with the rest of the squad for training before they depart for the pre-season trip to Greece later this week.”

Swiss-born Muric started out at FC Zurich and then Grasshoppers before joining City in 2015.

He has made five senior appearances for Kosovo and is expected to be included in their squad for their Euro 2020 qualifier against England in September.