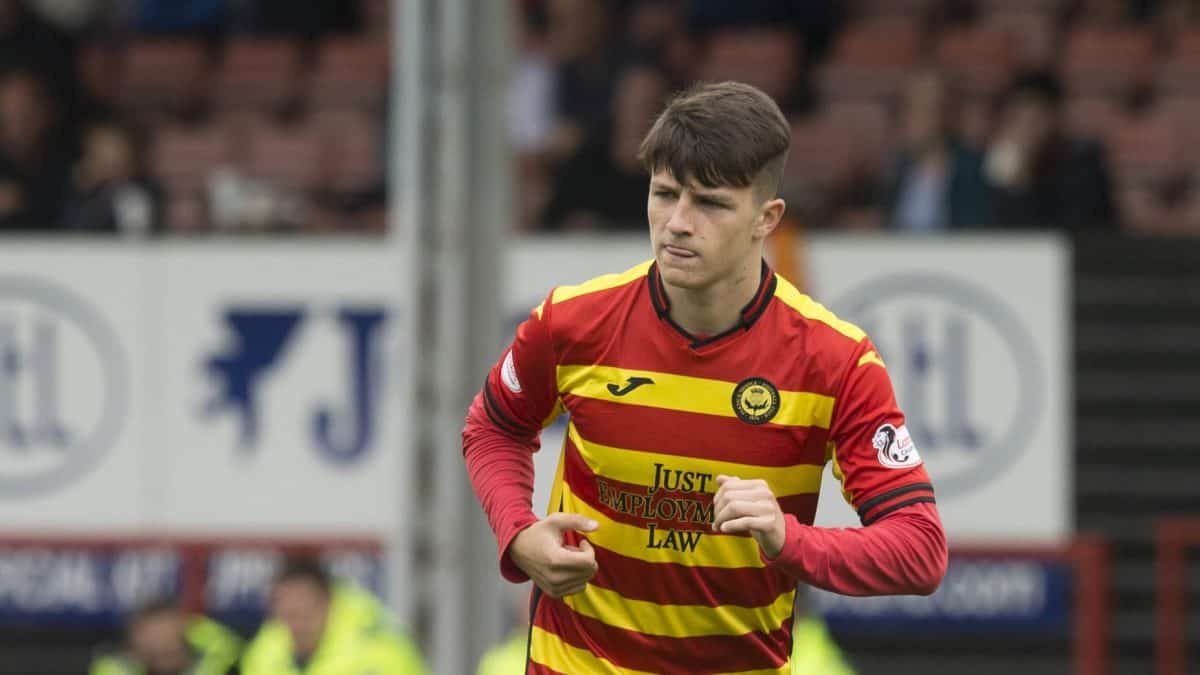 Norwich have been granted permission to speak to Partick Thistle winger Aidan Fitzpatrick as the teenager closes in on a move to Carrow Road.

The 18-year-old scored seven goals for Ladbrokes Championship side Thistle last season, and had also been linked with a switch to Rangers during January.

Norwich have reportedly offered a deal in the region of £350,000 with additional fees depending on appearances and also a sell-on fee for the Scottish side.

Thistle chief executive Gerry Britton believes the approach from the Premier League club eventually proved “too good to turn down”.

“To be honest, we want to keep Aidan at the club and had already turned down several bids from Norwich, the only club to approach us about him,” he said on the Thistle website.

“However, he and his advisers believe that this latest offer is too good to turn down.

“Having made it clear there was nothing we could do to change their minds, with great reluctance we agreed to let him speak to them, as we believe he still could have made further progress at Thistle.

“Aidan will now head south for a medical and if that is OK, the deal will be concluded thereafter.”

Thistle added that the deal would provide “an unexpected but significant financial boost for the club in the short and long term”, which would be reinvested into the squad.

Norwich also recently signed Scotland youth goalkeeper Archie Mair from Aberdeen, who will head into the Premier League club’s under-23s team, which is where Fitzpatrick is initially expected to feature.

Belgium Under-21 defender Rocky Bushiri, 19, is also set to join the Norfolk club on a four-year contract from July 8.

Canaries head coach Daniel Farke has moved to tie down defender Ben Godfrey on a new deal, along with Marco Stiepermann, goalkeeper Tim Krul, midfielder Kenny McLean and winger Onel Hernandez – who were all key men in the Sky Bet Championship title-winning squad.

Norwich have been handed a tough start back in the top flight, travelling to European champions Liverpool in the opening fixture of the new Premier League campaign on August 9.