Paris St Germain sporting director Leonardo is prepared to sell Neymar after the Brazil forward failed to report for pre-season training. Neymar was scheduled to report back to the French club’s training ground on Monday but was absent without leave as speculation surrounds a move back to his former club Barcelona. A club statement read: […] 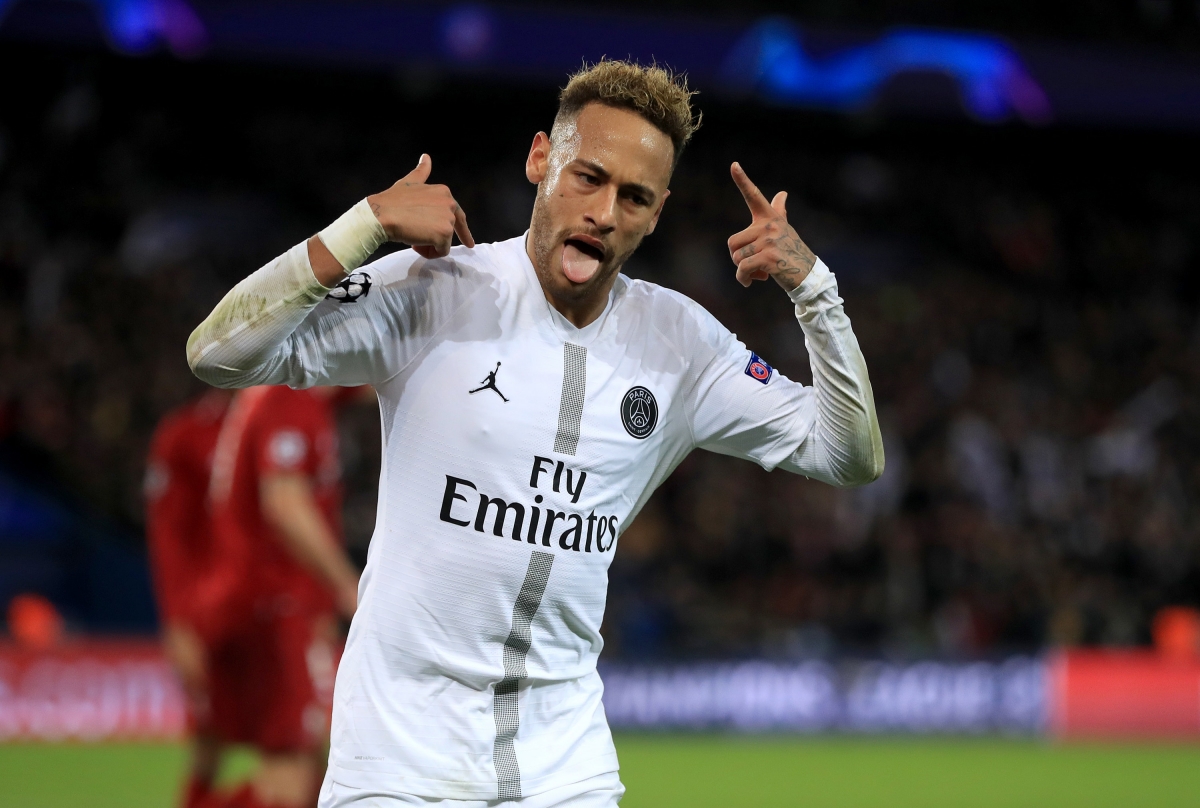 Neymar was scheduled to report back to the French club’s training ground on Monday but was absent without leave as speculation surrounds a move back to his former club Barcelona.

A club statement read: “PSG affirms that the player Neymar Jr was not present at the time and place required, without prior authorisation from the club.

“PSG regrets this situation and will take appropriate action.”

Leonardo would not be drawn further on possible sanctions, telling Le Parisien the club will follow an “internal procedure” and “consider the measures to be taken”.

But he admitted the club have had “superficial” contact with Barcelona president Josep Maria Bartomeu about a move for Neymar, who joined PSG from Barca for a world-record fee of £200million in 2017.

Asked if the 27-year-old had told him he wants to leave, Leonardo told Le Parisien: “It’s clear to everyone. But in football, you say one thing one day and another the next.

“I spoke to him and his entourage. The position is clear for everyone.

“Only one thing is certain today: he is under contract with us for three years. And since we have not received an offer, there is nothing to discuss.

“We have not received any offers. But we have had, it is true, superficial contact (with Barcelona).

“They said they want to buy him but that we are not selling. It was (Bartomeu) who said that. But we have not seen that Barcelona are truly in a position to buy him.

“A move of this magnitude is not just a question of emotions. It is a financial question.

“Neymar can leave PSG, if there is an offer which suits everyone. But up to now, we do not know if anyone wants to buy him, or at what price. It will not be done in a day, that’s for sure.

“PSG want to count on players who want to be here and build something big. We do not need players who are doing a favour to the club by being here.”

Neymar missed the Copa America tournament – which Brazil won by beating Peru 3-1 in Sunday’s final – due to an ankle injury sustained in a friendly against Qatar last month.

He is banned for three matches at the start of the new Ligue 1 season after lashing out at a fan at the end of PSG’s shock French Cup final defeat to Rennes in April.

The former Santos forward will also miss his next three European matches after insulting match officials at the end of his side’s Champions League defeat to Manchester United in March.