The 21-year-old defender has signed a five-year contract at Old Trafford. 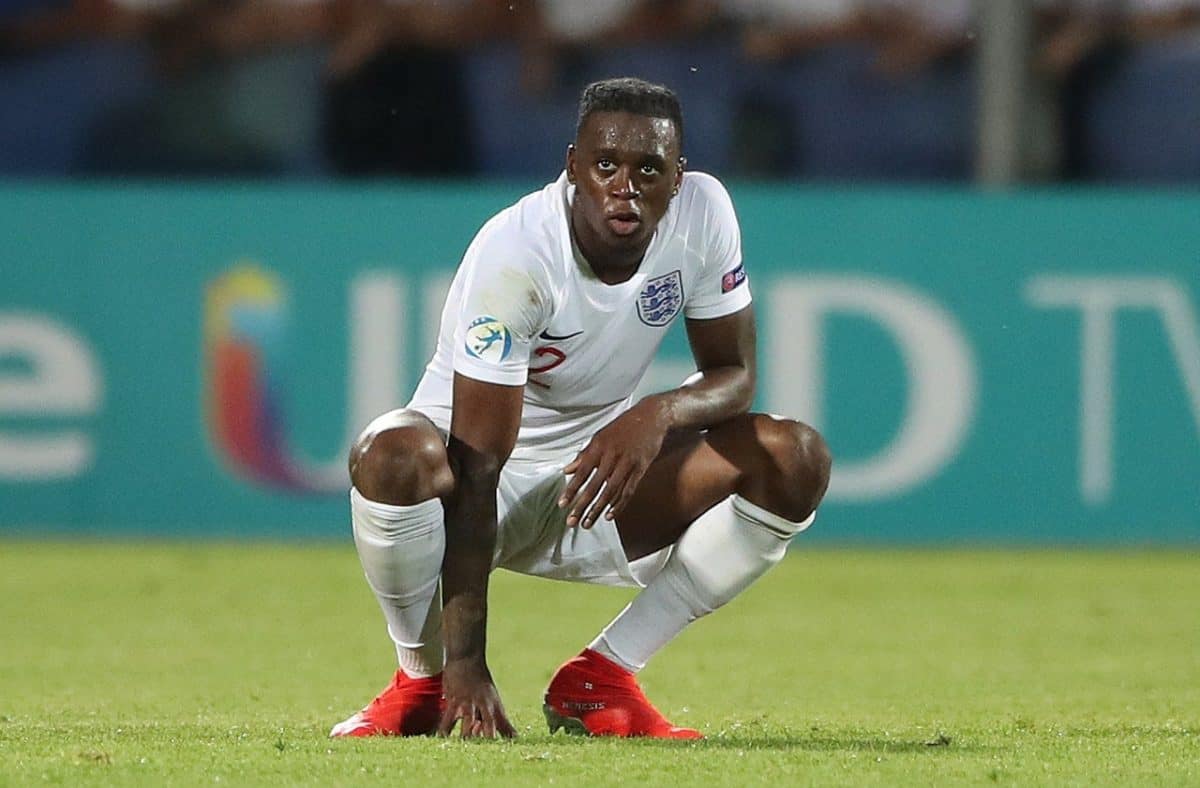 Aaron Wan-Bissaka says he is honoured to be a Manchester United player after completing a big-money move from Crystal Palace.

The 21-year-old defender signed a five-year contract at Old Trafford to become the most expensive uncapped British player of all time.

PA understands 20-time English champions United have paid Palace an initial £45million for the right-back, which could eventually rise to £50million based on add-ons.

“It’s an unbelievable feeling and an honour to call myself a Manchester United player and something I know that only a small number of players have the privilege to say,” Wan-Bissaka told the club website.

“Every kid wants to play for a team like this. I think I will improve every step and learn different things around new team-mates.

“Man United is a big club, a big family, a big fan base, and I think they all stick together and are so tight together.

“I can see that I have made (my family) proud with this decision and where I have come from, how the journey started, and that makes me kick on and carry on.

“I am going to give everything for the club and for the fantastic fans and I can’t wait to get started.”

England Under-21 international Wan-Bissaka, whose contract includes an option for a sixth season, made his senior debut in February 2018 and appeared 46 times in all competitions for the Eagles.

He was named Palace Player of the Year by both players and fans for his standout performances across the 2018-19 campaign, before enduring a tough European Under-21 Championship with his country.

Wan-Bissaka had three years remaining on his Palace deal and, in May, said he expected to remain at Selhurst Park next season.

However, United have managed to lure him away from his native south London and will hope they have found a long-term replacement for 33-year-old Ashley Young and the recently-departed Antonio Valencia.

Wan-Bissaka said he was impressed with the ambition and vision of United manager Ole Gunnar Solskjaer.

“Ole has reassured me about his plans, what he is going to do with the team,” added Wan-Bissaka, who will wear the number 29 shirt.

“That is something I want to be a part of. It was the gaffer’s decision and his plan to rebuild, and to bring the team back to where it is supposed to be.

“I wanted to be a part of that plan.”

United eventually finished sixth in 2018-19 during a tumultuous campaign which saw Solskjaer replace the sacked Jose Mourinho in December.

The Norwegian is excited by the potential of Wan-Bissaka, who becomes his second summer signing following the arrival of Wales winger Daniel James from Swansea earlier this month.

“Aaron is one of the best upcoming defenders in the Premier League,” said Solskjaer.

“He has the right work ethic, talent and mentality to play for Manchester United and he fits exactly the type of player that we are looking to bring into the squad to help us improve and push on further.

“Aaron is a young, hungry player and eager to learn and that’s important at his age.

“I am delighted he has signed with us and we look forward to continuing his tremendous development so far.”

Wan-Bissaka later took to Twitter to pay tribute to his old club Palace and their supporters.

“I can’t thank everyone at @CPFC enough. I’ve been at the club for 11 years and grown up there so I will never forget my roots and the support I’ve had from fans, players, staff. Thank you to everyone,” he posted.