Zabaleta gearing up for last season in English football 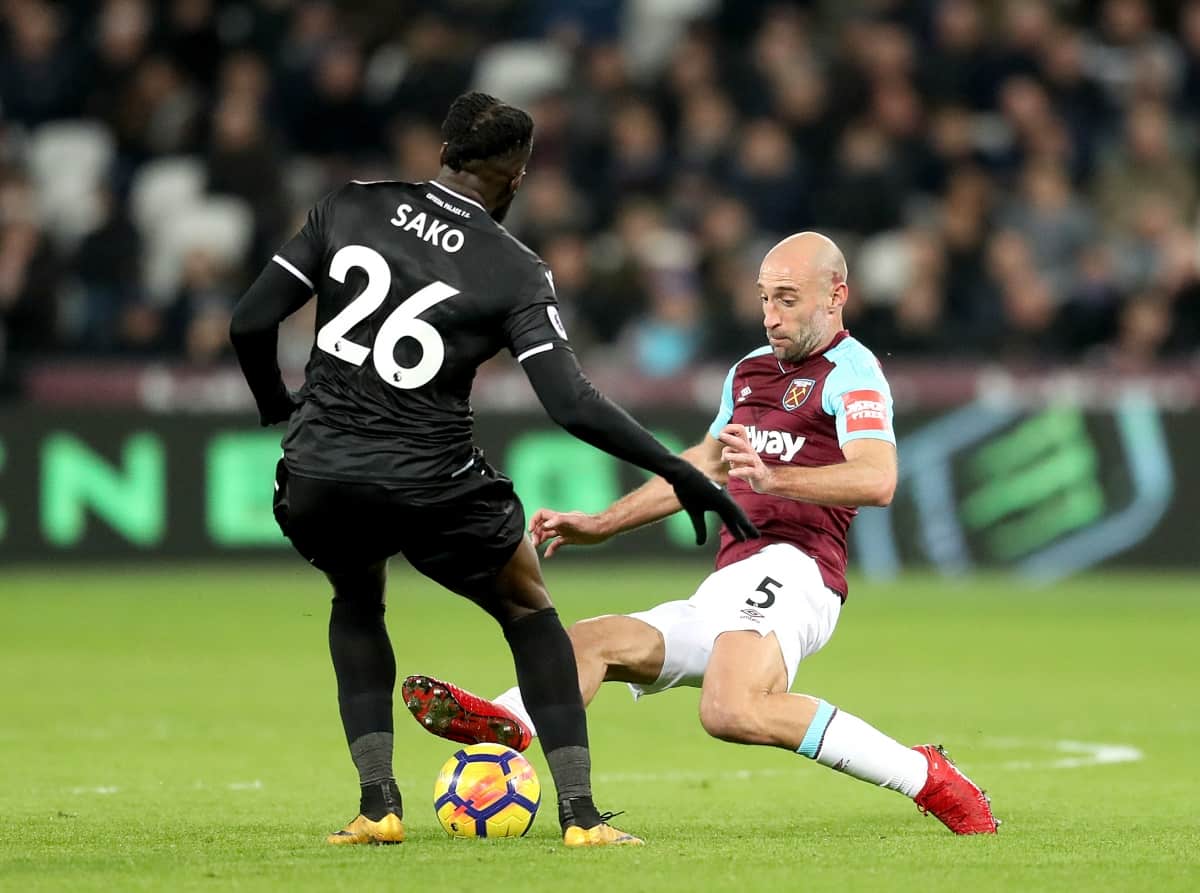 The 34-year-old right-back has not yet decided if he will hang up his boots for good.

Pablo Zabaleta has revealed the coming season will be his last in England.

The veteran West Ham right-back is preparing for his third campaign with the London club after spending the previous nine years at Manchester City, where he won two Premier League titles.

The 34-year-old, who signed a one-year contract extension to continue with Manuel Pellegrini’s side in May, has not yet decided if he will retire completely.

“I don’t know, honestly,” said Zabaleta when asked about his plans beyond next year at a press conference in China.

“The reason I am here is because I’m still enjoying my football and, of course, the manager was one of the reasons I chose to extend my contract.

“It’s always good to work with a manager you know very well from previous years working together, and also because I think I can still give 100 per cent for the team and use my experience.

“I know I am 34 and getting a bit old and coming to the end of my career, but I am honest with myself and I am still a good professional and I will try to give everything for the team.

“I am still enjoying being in and around the team and helping young players and all this.

“This will definitely be my last season in England, for sure. This is something I know, but I don’t know in football, and I don’t think this is the right time to be thinking (about it) when we have a long season ahead.

“I will try to enjoy it because I have been in the Premier League for so long and I’ll miss it, for sure, the moment I will leave, but for the moment I am focused on getting 100 per cent fit in this pre-season and I want to play as much as I can.”

The Hammers are in China for the Premier League Asia Trophy and will face Zabaleta’s former club, City, in Nanjing on Wednesday.

“It’s good to play against my former team and to see some of the Man City players I worked with before,” said Zabaleta. “Of course, I’ve got such great memories from my time at Manchester City and it’s a very good test for us to play against the champions of England.”

Zabaleta was speaking alongside former City boss Pellegrini, who believes Jack Wilshere can make a big impression this season after an injury-hit first year with the Hammers.

The 27-year-old former Arsenal midfielder made just eight appearances in 2018-19, largely due to ankle problems.

Pellegrini said: “Unfortunately for us, last season he couldn’t play too often because he had different injuries, but now he is working with no problem every day.

“With his quality, of course the team will change. He’s a technical player who will provide a lot of important passes for forwards in and around the opposition box, so I hope for him and for the team that he can play a full season.”