Rooney will cut short his stay with the MLS side when their current season ends. 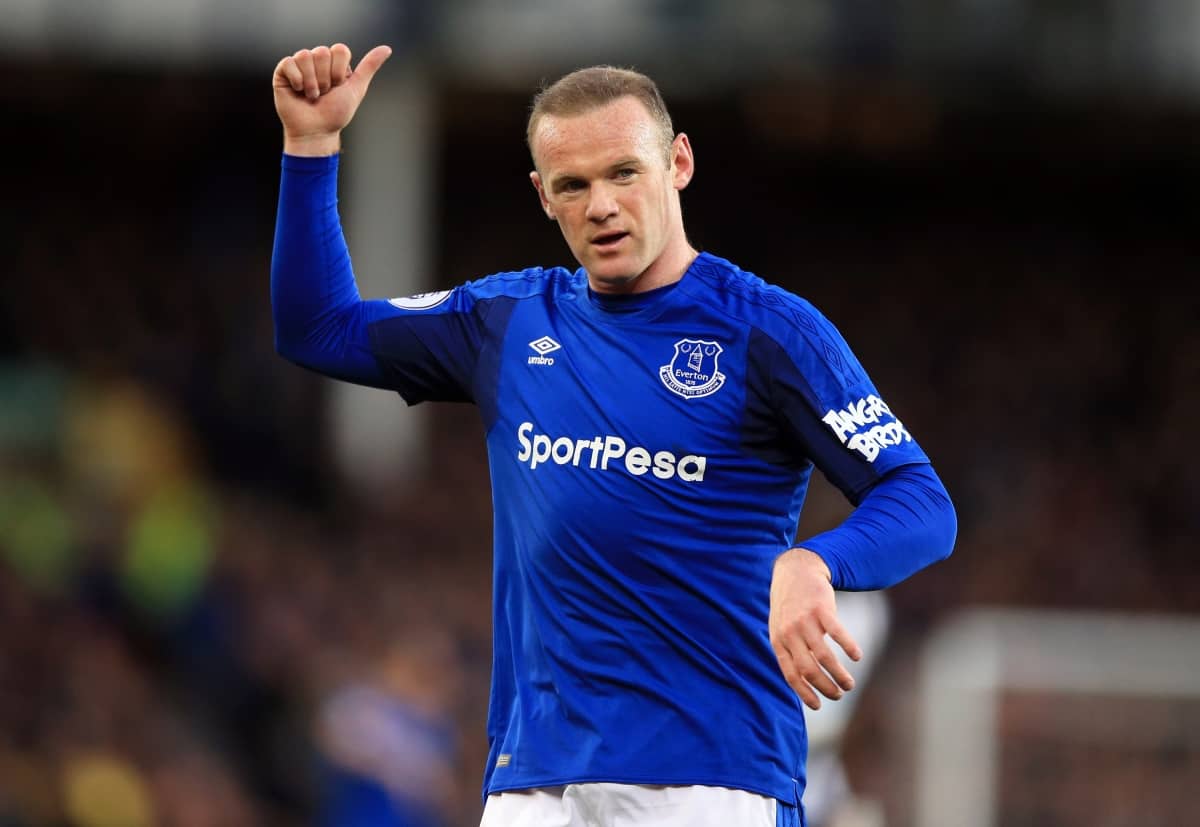 Wayne Rooney will make a shock return to English football in January after accepting a player-coach role with Sky Bet Championship side Derby.

Rooney signed a three-and-a-half-year contract with DC United in June 2018 but will cut short his stay with the MLS side when their current season ends.

Here, PA looks at the highs and lows of the 33-year-old’s career.

HIGH – Scores for Everton against Arsenal in October 2002 at the age of 16 years and 360 days, making him the youngest Premier League goalscorer at the time.

HIGH – Becomes the youngest player to play for England in February 2003 at 17 years and 111 days in a friendly defeat against Australia.

HIGH – Becomes the most expensive British teenager by joining Manchester United in 2004 in a deal that eventually rises to £27million.

LOW – Sent off in a Champions League draw at Villarreal in September 2005 after sarcastically clapping in the referee’s face.

LOW – Sent off in the World Cup 2006 quarter-final defeat to Portugal for stamping on Ricardo Carvalho. England went on to lose on penalties.

HIGH – Ends the 2007-08 campaign as both a Premier League and Champions League winner as United defeat Chelsea in Moscow.

HIGH – Signs five-year extension with United, just two days after saying he would not and wanted to leave in October 2010.

HIGH – Scores arguably his best United goal in February 2011, an overhead kick in the Manchester derby to give United a 2-1 victory.

LOW – Sent off in a Euro 2012 qualifier against Montenegro for a foul on Miodrag Dzudovic and banned for the first three games of the finals in Poland and Ukraine, subsequently reduced to two on appeal.

HIGH – Wins his 100th England cap in November 2014 and scores a penalty as England defeat Slovenia in a Euro 2016 qualifier.

HIGH – Surpasses Sir Bobby Charlton as United’s all-time record scorer by coming off the bench to net against Stoke in January 2017.

LOW – Receives two-year driving ban and ordered to perform 100 hours of unpaid work in September 2017 after pleading guilty to a drink-driving charge.

LOW – In December 2018 is arrested for public intoxication at Washington’s Dulles airport after arriving on a flight from Saudi Arabia. Says he was left “disorientated” by taking prescribed sleeping tablets while drinking.