The former Buddies captain has succeeded Oran Kearney as manager. 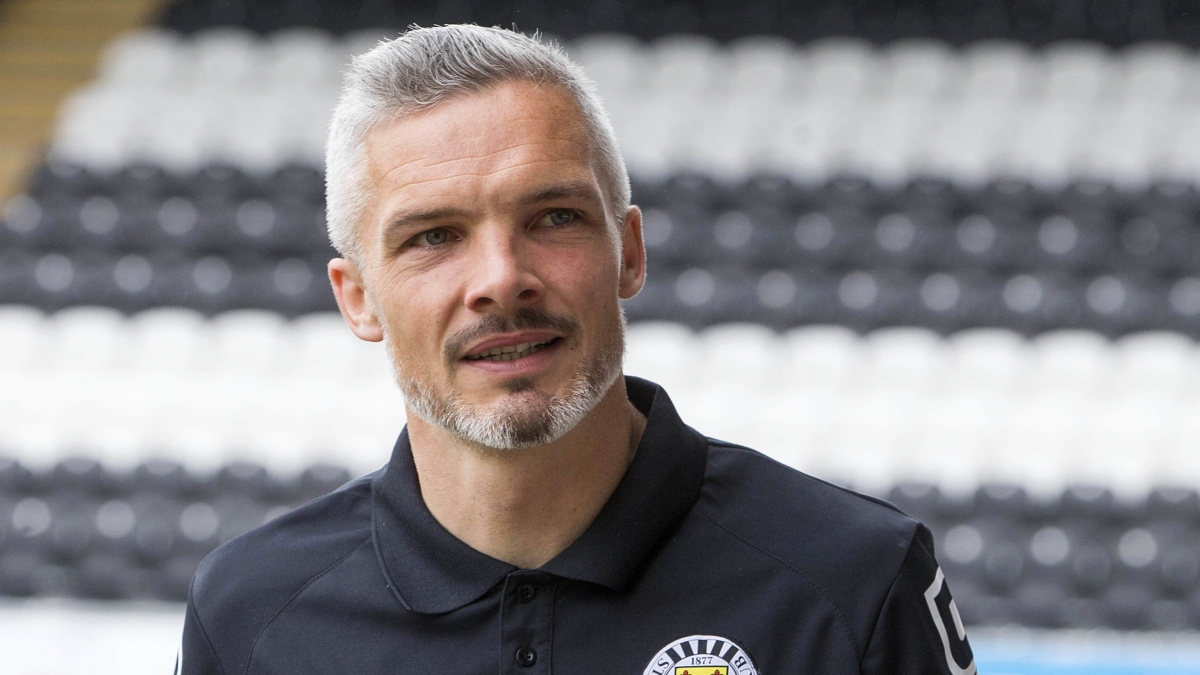 Jim Goodwin has put stability at the top of his agenda as he begins his tenure as St Mirren boss.

The former Saints captain returned to the Paisley club last week on a three-year deal after the departure of Oran Kearney who kept the Buddies in the Ladbrokes Premiership with a play-off penalty shoot-out win over Dundee United last season.

Goodwin is the ninth permanent boss of St Mirren since he skippered Saints to the 2013 League Cup final win over Hearts with Danny Lennon at the helm.

The former Alloa manager, speaking to BuddieVision at St Mirren’s pre-season camp in Spain, wants a more settled feel to the club.

He said:  “I think everybody will agree there has been too much change in recent years.

“I think it important for me to come in and stabilise the club, it is as simple as that.

“The recruitment side of things is massive.

“I think we need to get good, permanent signings in the building as well and try to build on something here.

“I don’t want to be signing seven or eight loan guys every six months and then they go back to their parent clubs and we do it all again.

“I’ve signed a three-year contract and I really want to build something that is going to be long-lasting. It is as simple as that.

“As far as aims and targets for the season, we would love to have a good cup run.

“The Betfred Cup is the first competition that is upon us in a couple of weeks’ time. We want to go far in that.

“Obviously the league is the main priority for everyone. We want to avoid play-offs.

“I’m not going to put a position on it but if we can get the right players that we have identified so far then there is no reason why we can’t start looking up above rather than looking over our shoulder.”

Goodwin admitted to a “whirlwind” week but insists he already has a list of transfer targets “the length of my arm”.

The Irishman said: “The most important thing is we get the right types of characters in and we get some stability back in the club.

“We are looking for players in every position, honestly.

“And that is not to replace any of the current players already here, it is to get that competition for places.

“I don’t want any player in their comfort zone, thinking that they are guaranteed a place in the team every week. It is not healthy.”