Former Crewe boss Gradi was suspended by the Football Association in December 2016. 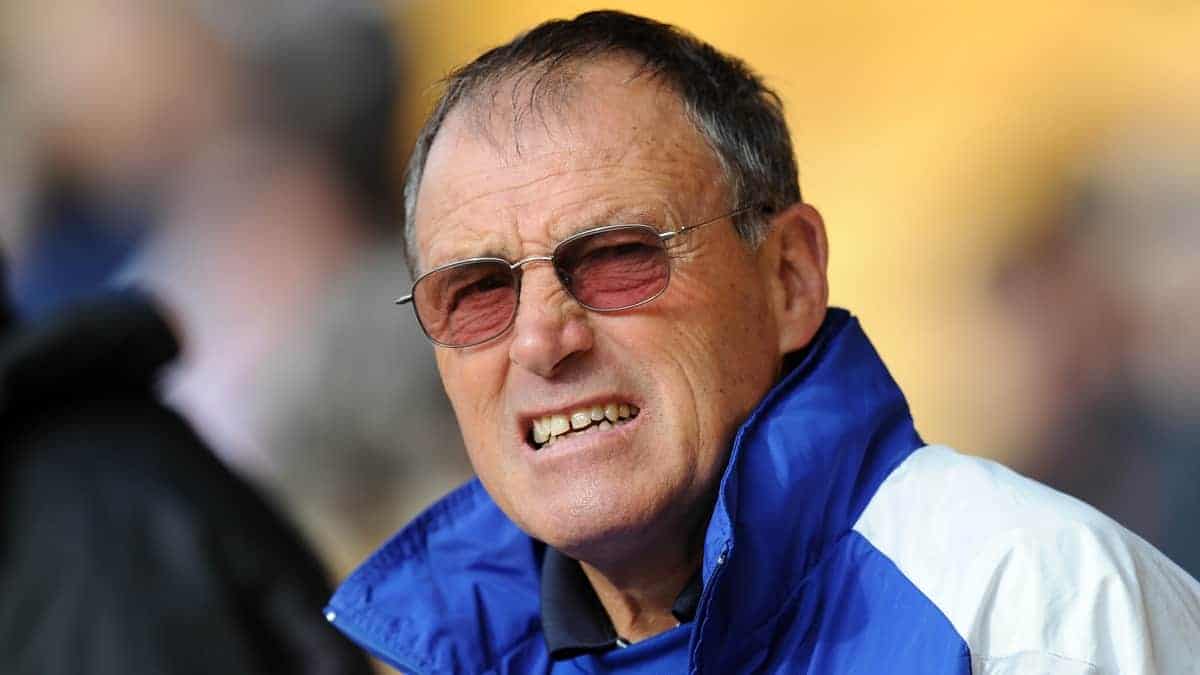 Chelsea have issued an unreserved apology for the “terrible past experiences” of some former youth players, on publishing Charles Geekie QC’s report into non-recent child sexual abuses.

Heath coached Chelsea’s youth teams from 1968 to 1979 and died in December 1983, with the Stamford Bridge board now branding his conduct “beyond reprehensible”.

Former Crewe boss Gradi was suspended by the Football Association in December 2016, and has now been criticised for failing to stop Heath, when working at Chelsea in the early 1970s.

“Mr Gradi is the single example of a clear account of an adult in a position of responsibility at the club being informed about an allegation in relation to Mr Heath at the very time of the events complained of,” states Geekie in his report.

“The consequence of my findings is that the complaint made about Mr Heath was not referred to more senior members of the club and an opportunity to prevent Mr Heath from going on to abuse others was lost.

“I consider it absolutely necessary in order to achieve the purpose of the review to name Mr Gradi.”

“The board wishes to thank all the survivors and witnesses who came forward to assist the reviews and the club apologises unreservedly for the terrible past experiences of some of our former players,” said Chelsea, in a lengthy statement.

“It is evident that Heath was a dangerous and prolific child abuser. His conduct was beyond reprehensible.

“The report details how abuse was able to occur unchallenged, and the life-changing impact it had on those affected.”

Gradi was appointed an assistant coach at Chelsea in January 1971, with the review unable to establish if he left in 1975 or 1976.

Now 78, Gradi is accused of attempting to smooth over allegations of Heath assaulting a youth player during a visit to the player and his father.

Geekie explains in the review that Gradi knew he would be named in the report, with the ex-Crewe chief eventually giving his own account to the inquiry.

Gradi told the Geekie report that the father of the boy did not want the complaint to “get Eddie Heath into trouble”, insisting he informed club management of the allegations.

“The fact that he (the father) didn’t want it to go any further, in other words, took the pressure off me as far as I was concerned,” Gradi is quoted as saying in the Geekie report.

“I think I probably would have tried to stand up for Eddie Heath a bit.”

When asked if he offered an apology, Gradi told the Geekie report: “No. What could I apologise for?”

Gradi has cooperated with the FA’s own historic sexual abuses review, headed by Clive Sheldon QC, and has been contacted for comment.

The report states: “He used pornography to sexualise boys, he made use of gifts to draw boys closer to him.

“He targeted vulnerable boys and exploited their need for attention to create dependence upon him.

“He manipulated and groomed family members in order to persuade them to allow access to their children.”

Chelsea chairman Bruce Buck has met personally with 17 of the abuse survivors, with the club confirming compensation will be paid.

“While we implement the recommendations of the report, it is important that we also look to the future and ensure that abuse like this never happens again anywhere in football,” read Chelsea’s statement.

“Survivors of child sexual abuse are also able to claim compensation by writing to the club.

“Claims for compensation are being assessed and managed by the club’s insurer and the club will support survivors through the process.

“The club has formalised the services that we have been providing to players into a dedicated player support service.

“We thank the survivors again for their bravery and dignity and the role they have played, and continue to play, in ensuring a safer future for our sport.”