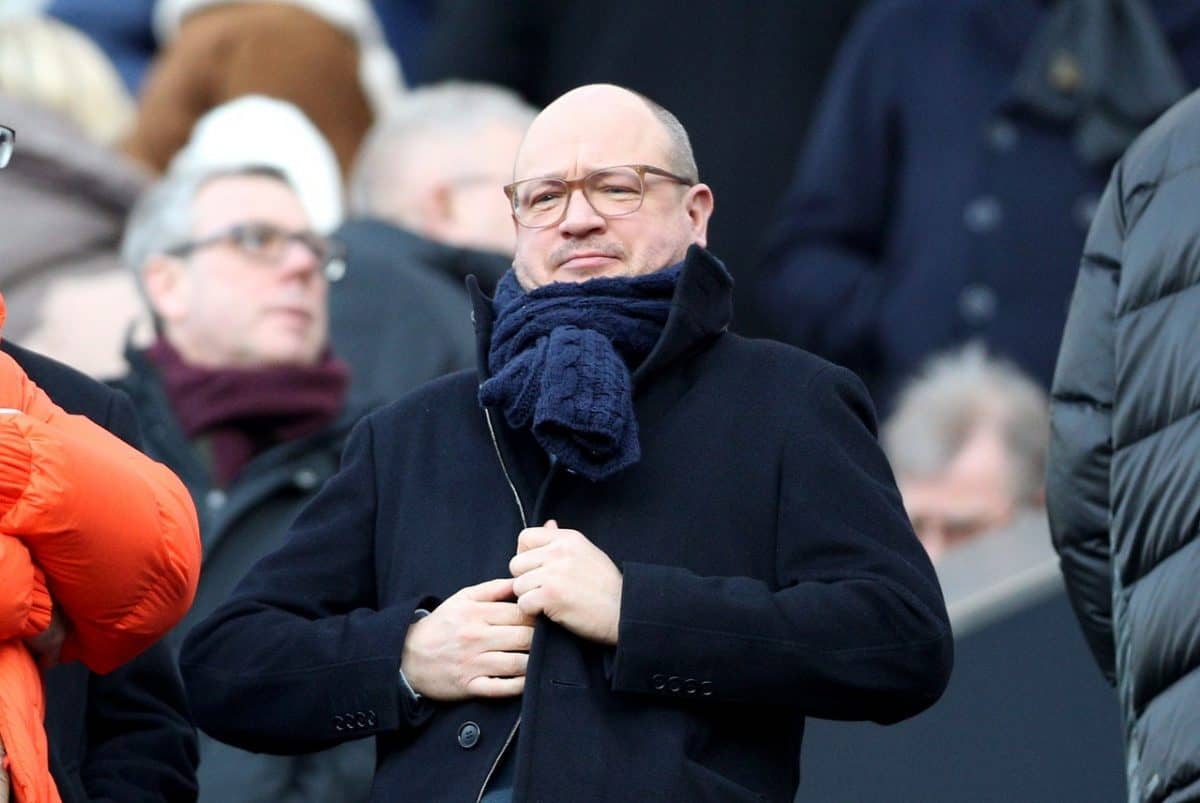 Ex Newcastle United boss Rafael Benitez has confirmed his arrival at Chinese side Dalian Yifang barely a week after his departure from Tyneside.

It has been widely reported that Benitez was upset at the lack of investment in the playing squad at Newcastle United, and opted for a big-money move to the Chinese club.

The 59-year-old Spaniard, who became a free agent at midnight on Sunday when his Magpies contract expired, posted a picture captioned “Welcome Rafa Benitez” on his official Twitter account on Tuesday morning.

A second post added: “After a long path… We start a new challenge! I´m happy to begin this new project with Dalian Yifang.”

Neither message confirms Benitez’s job title, although his announcement comes just a day after manager Choi Kang-hee resigned from his post.

Benitez has been lured to the Chinese Super League by a reported £12million a year pay packet after his attempts to negotiate a contract extension at St James’ Park ended in failure.

His exit after three largely successful seasons has been greeted with fury by fans desperate to see him stay and restore the club to the upper reaches of the Premier League.

It is with disappointment that we announce manager Rafael Benítez will leave Newcastle United upon the expiry of his contract on 30th June 2019.

Benitez insisted from the off that that was his preferred choice and the club was keen to retain his services, but ultimately, they differed on their ambitions for the future and owner Mike Ashley finally pulled the plug.

As he prepared to head for China, the former Valencia, Liverpool, Inter Milan, Chelsea, Napoli and Real Madrid boss told the Times: “I wanted to stay, 100 per cent. I wanted to develop a project, to be competitive, to compete in the cups and to be as close as possible to the top of the league, but you have to have the tools.

“If you don’t, then you suffer, because you’re at the bottom of the table, every point is massive and you know that a mistake could mean relegation. That would be a disaster for the whole city.

“If the people at the top of the club had the same ideas (as me), I would still be there.”

Newcastle managing director Lee Charnley has launched the recruitment process as he looks for a successor to Benitez, although the ongoing takeover process is proving something of a distraction.