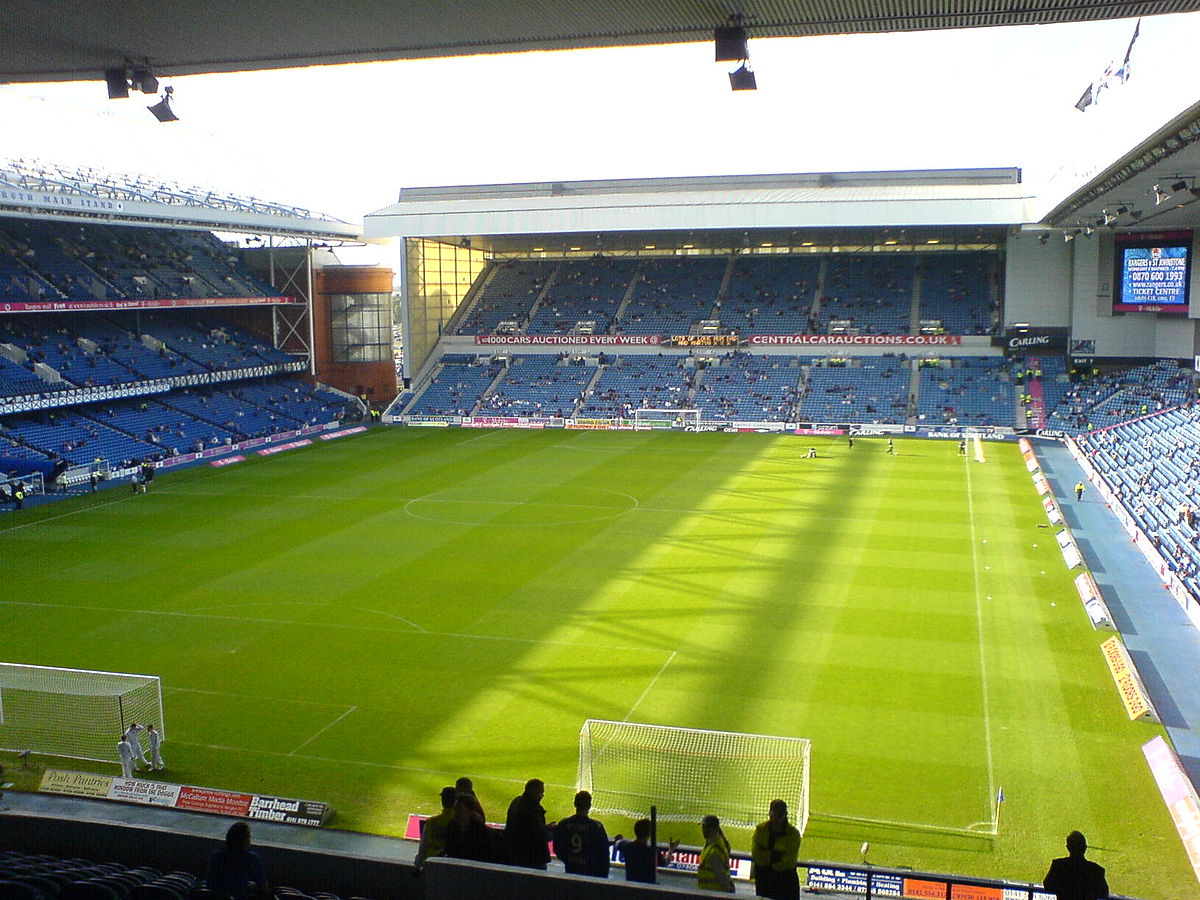 A firm once owned by disgraced former Glasgow Rangers chief Craig Whyte has been awarded legal costs by a High Court judge.

Sevco 5088 was set up by Whyte and his associates to buy out the indebted Scottish football giant in 2012.

But it said it was “deprived of the opportunity” when one director set up a new company to buy it instead.

The firm claims another former Ranger owner, Charles Green, diverted more than £5 million to the new company, called Sevco Scotland, to buy out the club without its agreement.

It won its claim to claw back legal costs from its former finance chief Imran Ahmad at the High Court in London yesterday (MON).

Ahmad allegedly helped Green in his plan to buy out the club with the other company and acted as a “de-facto director” of Sevco Scotland during the time of the buy-out – a claim he denies.

A judge heard Ahmad didn’t respond to letters from Sevco 5088 legal team when they demanded the £5.1 million back, and only made contact when the High Court issued a default judgment in their favour earlier this year.

He then submitted a defence statement explaining why he should not have to pay the money and the claimant’s legal team agreed to back his application to set aside the judgment.

That was accepted by deputy master Andrew Bartlett QC but he ordered the legal team’s fees be paid.

An initial figure of £32,000 was put forward by James Morgan QC, acting for Sevco 5088, but Master Bartlett said that would be reduced.

Delivering judgment, he said: “This case concerns the transfer of the Rangers Football Club in 2012.

“In the spring of 2010 Rangers was in administration and rescue proposals were on foot.

“A scheme was devised by which one or two alternatives were effectively pursued.

“And on the 12 May 2010 the club administrators and the claimant entered into an agreement into which if the CVA was not approved by the 11 June the claimants would purchase the club for £5.3million.

“By the time of the meeting of the creditors on or before the 14 June the claimants had ensured that a sum of just over £5million was in a solicitors client account in London.”

He said that when the CVA was rejected the football club was sold – but not to Sevco 5088.

He said: “The club was in fact sold but not to the claimant but it was sold to a different company. It effectively stepped into the shoes of the claimant.

“The money deposited was used for that purchase. Sevco Scotland had recently been incorporated and both Mr Green and Mr Ahmad were directors of that company. And Mr Green was also a director of the claimant company.

“Mr Ahmad was in law strictly not a director. There is a hotly contested issue in this case as to whether in the period leading up to and the period of these events he was acting as a de-factor director of this company.

“There is no doubt that Sevco Scotland operated the club and has operated it since.

The legal costs relate to the subsequent chasing of the claimant’s legal team of Mr Ahmad, who is believed to have been living in Dubai.

Letters were sent to his last known address in Hertfordshire, but his solicitors wrote back to say only his ex-wife lived there.

The judge said: “A claim was issued against both defendants. Such a claim is obviously dependent on whether Mr Ahmad is found to be a de-factor director of the company.

“The particulars of the claim specified that the claim and full claim was for £5,010,500 – the amount of money sitting in the account as I described.

“Mr Ahmad’s wife said it was nothing to do with her and he was not there. She said: ‘don’t send letters to me’.

“The court on the 30 January entered judgement accordingly. As far as I’m aware purely administratively and that was sent again to the address in Hertfordshire.

“This time is produced immediate response from Mr Ahmad.

“On February 4th his solicitors wrote raising questions first of all as to service – that is no longer a live issue. That has not been pursued.

“The position to some extent changed on February 15th when the defendant’s solicitors set out in a little more detail the grounds of which they suggested that the proceedings should be set aside.”

He added that Ahmad has still not provided any explanation as to why he had not responded to the letters about the default judgment.

Master Barlett said: “No explanation was put forward as to why he had done nothing. He does not say for such and such reasons the claim has just not come to my attention or I have had some difficulty dealing with it.

“The claimants were in my judgement quite entitled to conclude that there was nothing amounting to a defence at that point.”

He added: “On balance I conclude what seems to me to be the key issue in this case that I prefer the argument of the claimant and for that reason the defendant should pay the costs”.

Green was not present or represented at the hearing yesterday.